The baby was taken to Spotsylvania Regional Medical Center by Willaims, who was initially found to be unresponsive and not breathing. 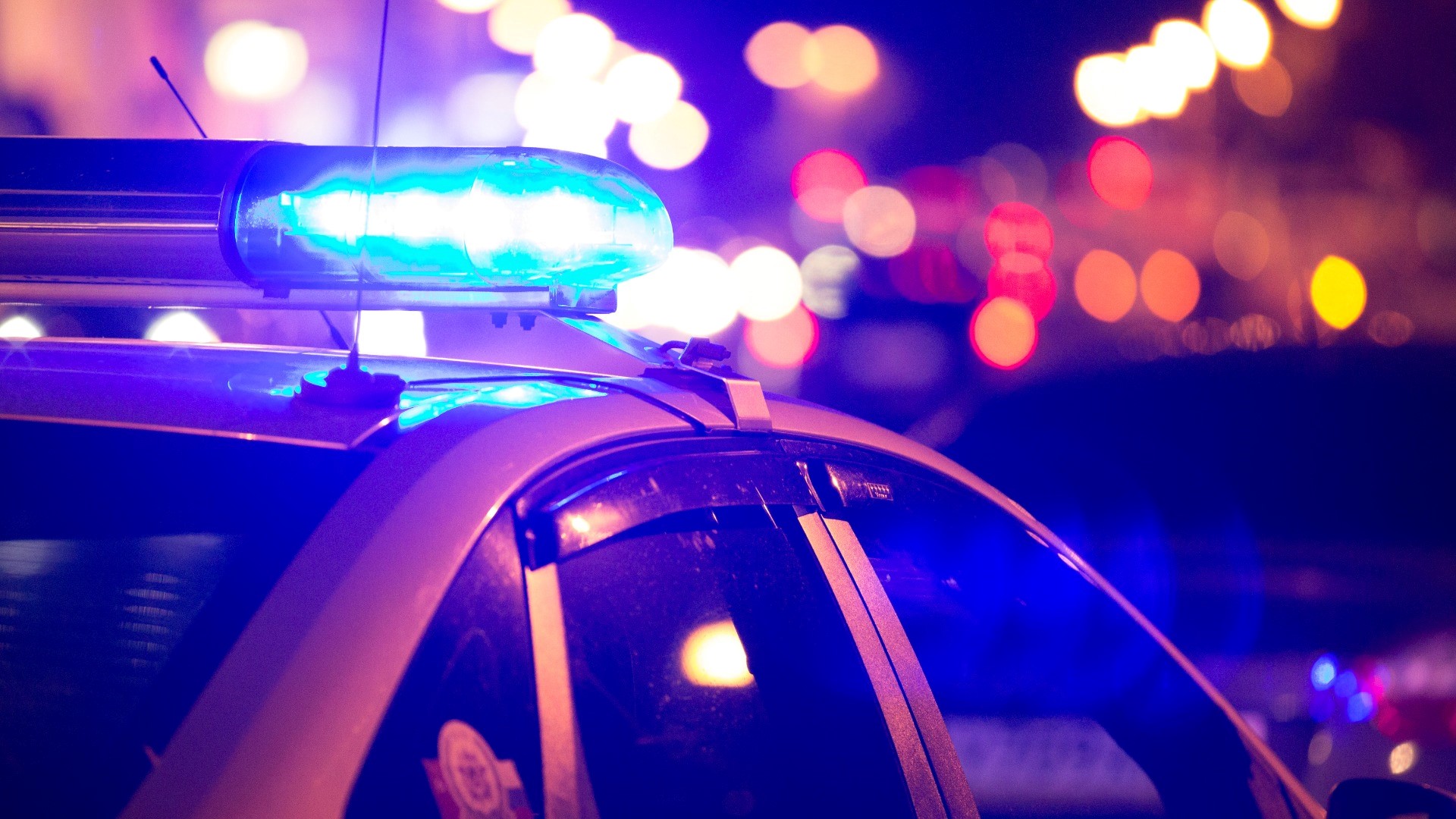 SPOTSYLVANIA, Va. — A 4-month-old baby boy was pronounced dead on Oct. 2 after being treated at a local hospital.

Now, the infant's mother, 26-year-old Nubia Williams, has been arrested for the alleged murder, according to detectives.

Police said their investigation revealed that Williams took the baby to Spotsylvania Regional Medical Center, where he was initially found to be unresponsive and not breathing. The death was ruled a homicide, as an autopsy revealed that the baby died of severe malnourishment and neglect.

Warrants for second degree murder and felony child neglect were obtained for Williams, who is from Spotsylvania. She was arrested on Tuesday and is now incarcerated under no bond at the Rappahannock Regional Jail. 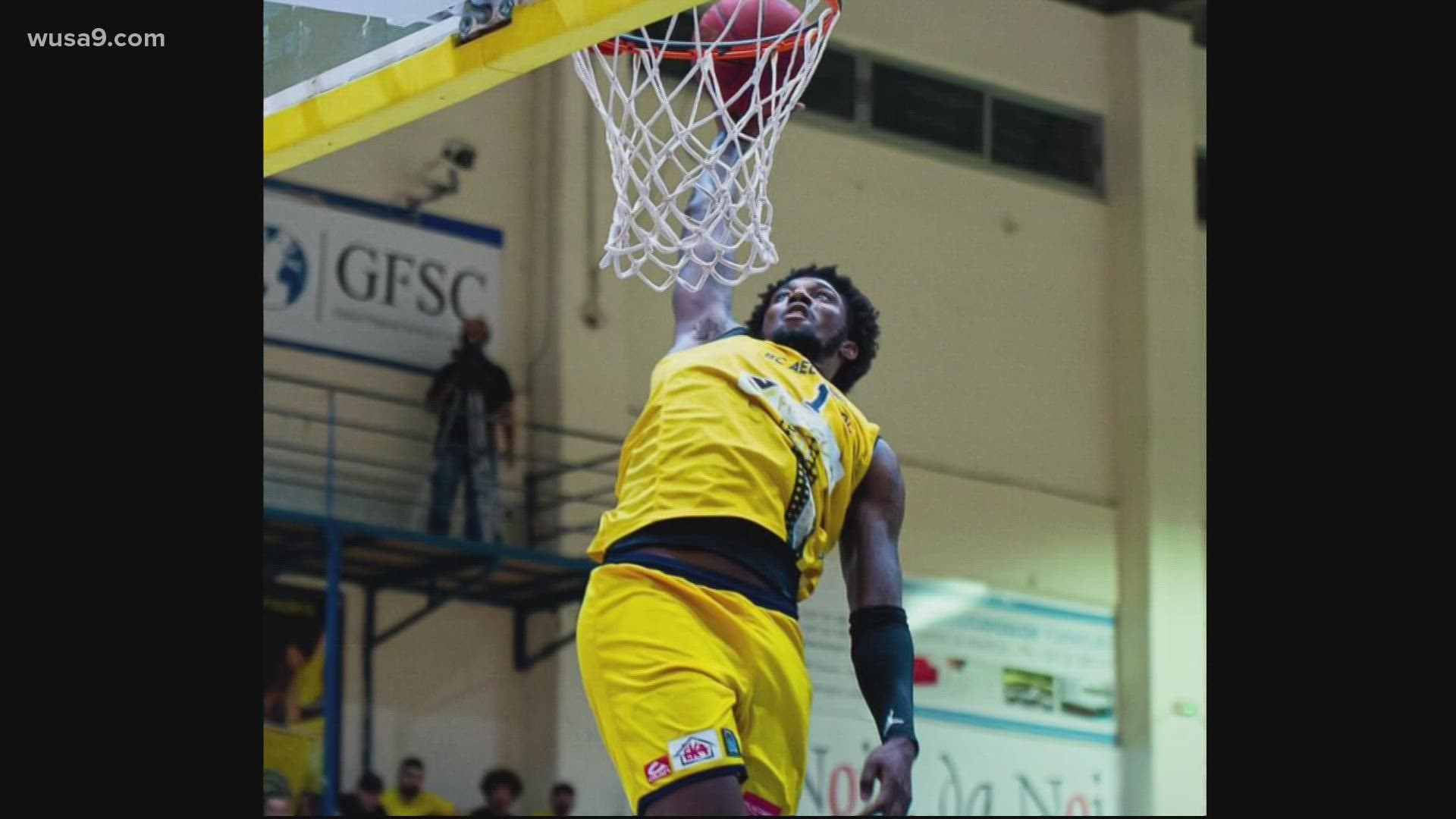