Arrest made in fatal stabbing inside Alexandria BJ’s Wholesale Club

The stabbing happened Saturday night in the 100 block of S. Van Dorn Street 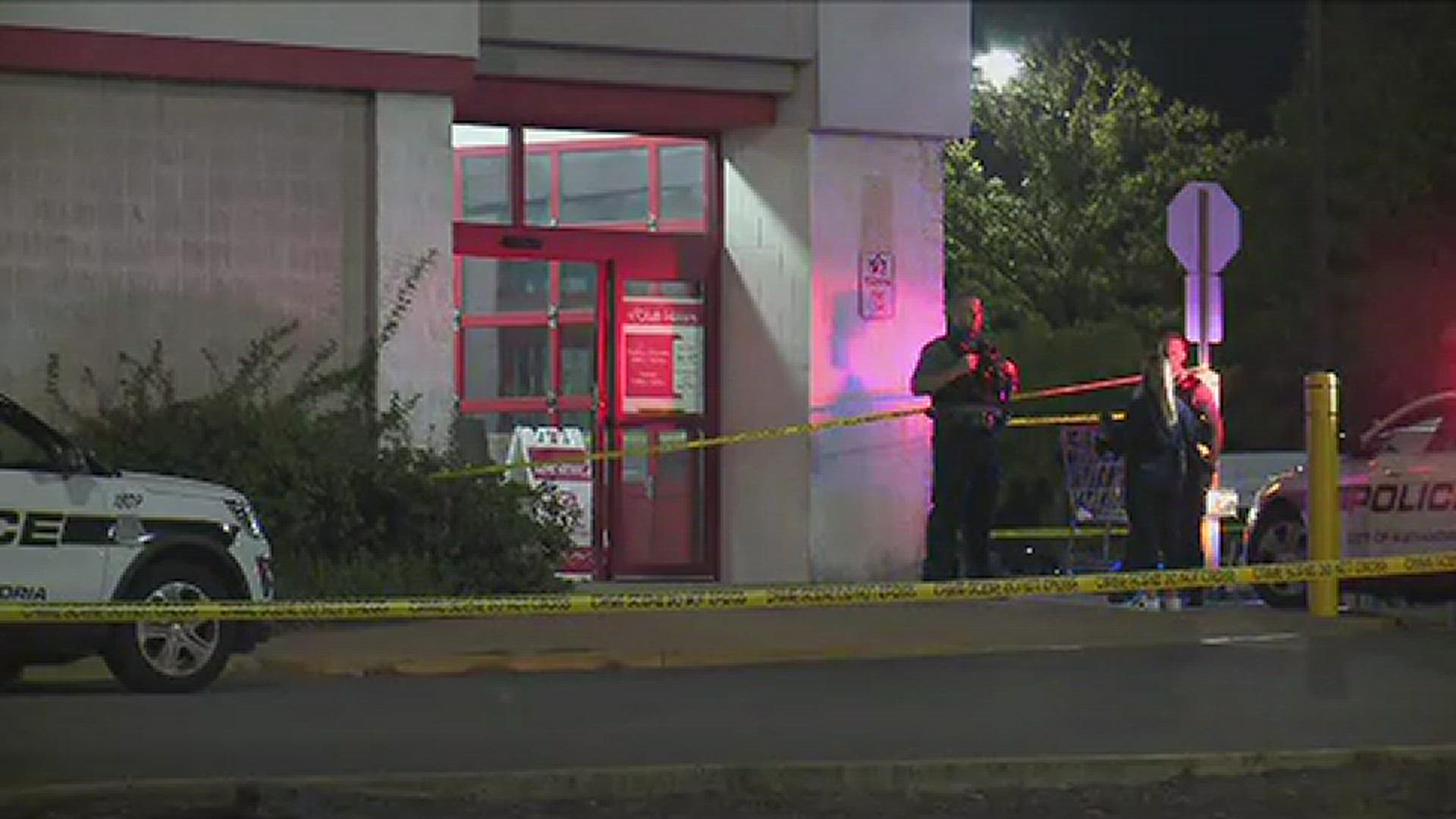 ALEXANDRIA, Va. — A man is dead and another is in custody after a stabbing inside BJ's Wholesale Club on Saturday.

Responding officers found a man who was stabbed in the upper body, according to Alexandria Police

Rescue personnel attempted to save the man's life, but he was pronounced dead on the scene.

The victim was identified as Abiy Zemene, 29, from Silver Spring, Maryland. The suspect remained on the scene of BJ's Wholesale Club until police arrived and they were able to arrest him with out any issues. The suspect was identified by police as 33-year-old Rakibul Fakir of Alexandria.

The victim is identified as Mr. Abiy Zemene, 29, from Silver Spring, MD.  The suspect, Mr. Rakibul Fakir, 33, a City of Alexandria resident, was charged with second-degree murder. https://t.co/knLrpmoZjp

Alexandria Police said Zemene  and Fakir knew each other Fikir has been charged with second degree murder, police said.

While an arrest has been made, police say the the investigation remains active.  Anyone with information about the incident is urged to contact Detective C. Escobar at 703.746.6819.  You can also call the police non-emergency line at 703.746.4444.  Tips can be given anonymously.