WUSA9 Game of the Week: Flowers vs Roosevelt

The Jaguars (2-0) will face the Raiders (2-0) in a region matchup that could help decide postseason opportunities for both teams come playoff time. 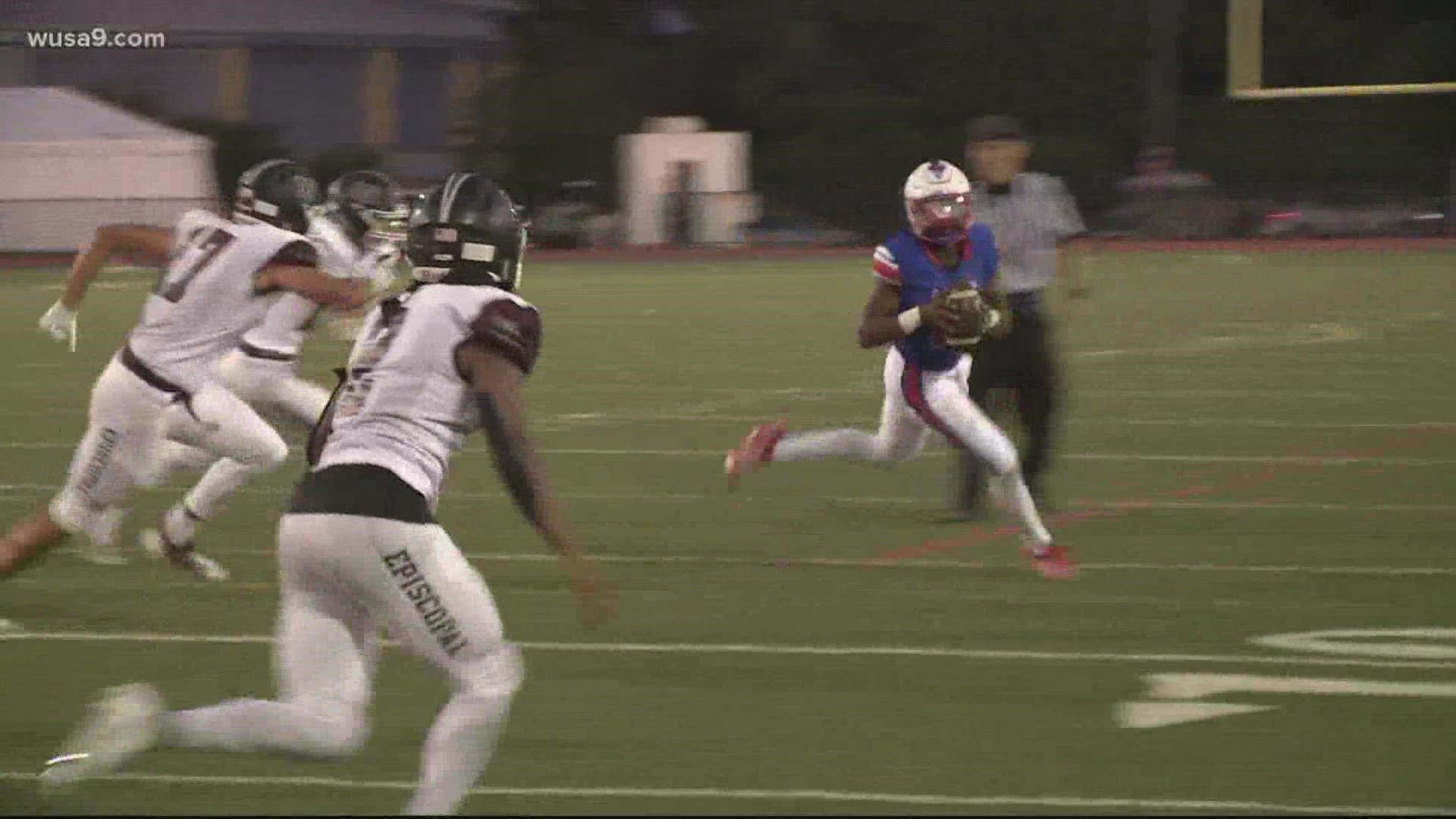 The Jaguars (2-0) will face the Raiders (2-0) in a region matchup that could help decide postseason opportunities for both teams come playoff time later this fall. Both teams are classified as 4A by the Maryland Public Secondary Schools Athletic Association (MPSSAA).

Flowers and Roosevelt have split their last four matchups against each other, with Flowers winning the last two games played.

Neither team played each other -- nor any other team -- during the 2020 season due to the COVID-19 pandemic.

Both Flowers (#50) and Roosevelt (#58) are ranked within the top 60 high school football teams in Maryland by MaxPreps.

These two teams so far this season have a combined margin of victory/point differential of 191-24 through four total games.

Stay with WUSA9 throughout the high school football season for the latest on big games in the DMV region.

RELATED: Game Day Guru: Did you know the longest run in NFL history was by the Dallas Cowboys?