In a lawsuit against Prince George's County, the plaintiffs released a 94-page report, with allegations of racism and retaliation within the police department. 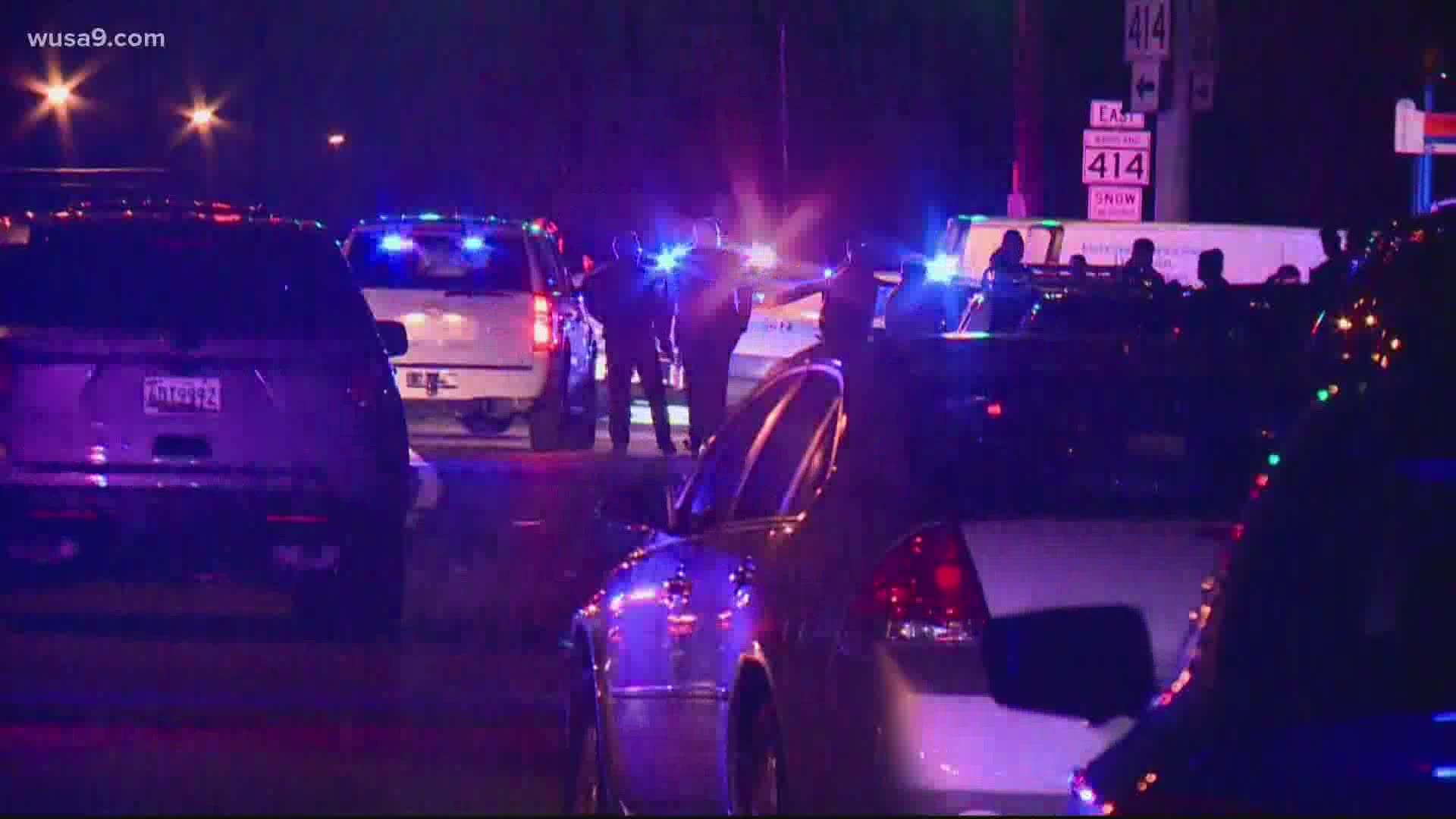 The demands are inspired by the 94-page Graham Report alleging systemic racism and retaliation within the PGPD, which the judge in a federal suit ordered the public has a strong interest in reading.

The report was prepared by Michael Graham, a former longtime senior officer with the LA County Sheriff’s Office, who has worked with police departments to the Department of Justice on police reform. It details numerous instances of alleged racist conduct by white police officers toward Black and brown officers and community members. It also cites examples of leadership failing to investigate complaints.

That finding has prompted a coalition of community groups and families to make five demands of County Executive Angela Alsobrooks:

#NOW: Nikki Owens, cousin of William Green (who was killed by a @PGPDNews officer in 2020), is kicking off press conference about Graham Report alleging racism and retaliation in PGPD by reading list of 5 demands directed to @CEXAlsobrooks. @wusa9 pic.twitter.com/CJxvxpBZ6r

"There are significant deficiencies in the department’s administration of its use of force policies, as well as its assessment and investigation of uses of force," Graham says in the report.

When it comes to investigating those reports, Graham said that reviews are disproportionately handled by the same commanders identified in the report as having engaged in racist conduct.

The report also includes 17 cases where Black and Latinx officers who said they filed complaints against white officers for engaging in racist, discriminatory, or other unethical conduct were retaliated against.

WUSA9 reached out to PGPD for comment and the department's attorney, Rhonda L. Weaver, released a statement.

"Based on the facts, the county believes that the HNLEA lawsuit is without merit and that there was not a policy or custom of discrimination within the department. It will be up to the Court to hear from both sides," Weaver said in her statement. "At the same time, the County is working to improve policies, procedures and training, in addition to increasing transparency and accountability of the police department through the Police Reform Work Group recommendations adopted a few weeks ago.”

In Tuesday's press conference, Nikki Owens, the cousin of William Green, who was shot and killed by Cpl. Michael Owens last year, said if the changes they're now demanding had been in place prior to last year, she believes her cousin would still be alive.

She and the community groups who spoke Tuesday said that the findings in the report only confirm discrimination and biases that they have been fighting against for years. They are demanding the county executive and other elected leaders finally make a change.

Tracy Shand, the sister of 49-year-old Leonard Shand, who was shot to death by multiple police officers from the City of Hyattsville PD, Mount Rainier PD, and Prince George's County PD in September 2019, said she still hasn't received the body camera footage from the incident.

PGPD said all officers first tried to deescalate the situation using non-lethal methods, but that did not work, so they shot Shand. The ACLU challenged that narrative, saying in part, "Their language only continues to paint victims as threats while wiping their hands clean of any wrongdoing."

The state's attorney announced in 2020 that a grand jury decided not to indict any officers in that case.

WUSA 9 has also reached out to County Executive Alsobrooks for comment and is awaiting a response.

See the full Graham Report below.