Stephanie Mohr, the first canine handler in the PGPD, was prosecuted for allowing her police dog to attack a handcuffed man after he surrendered. 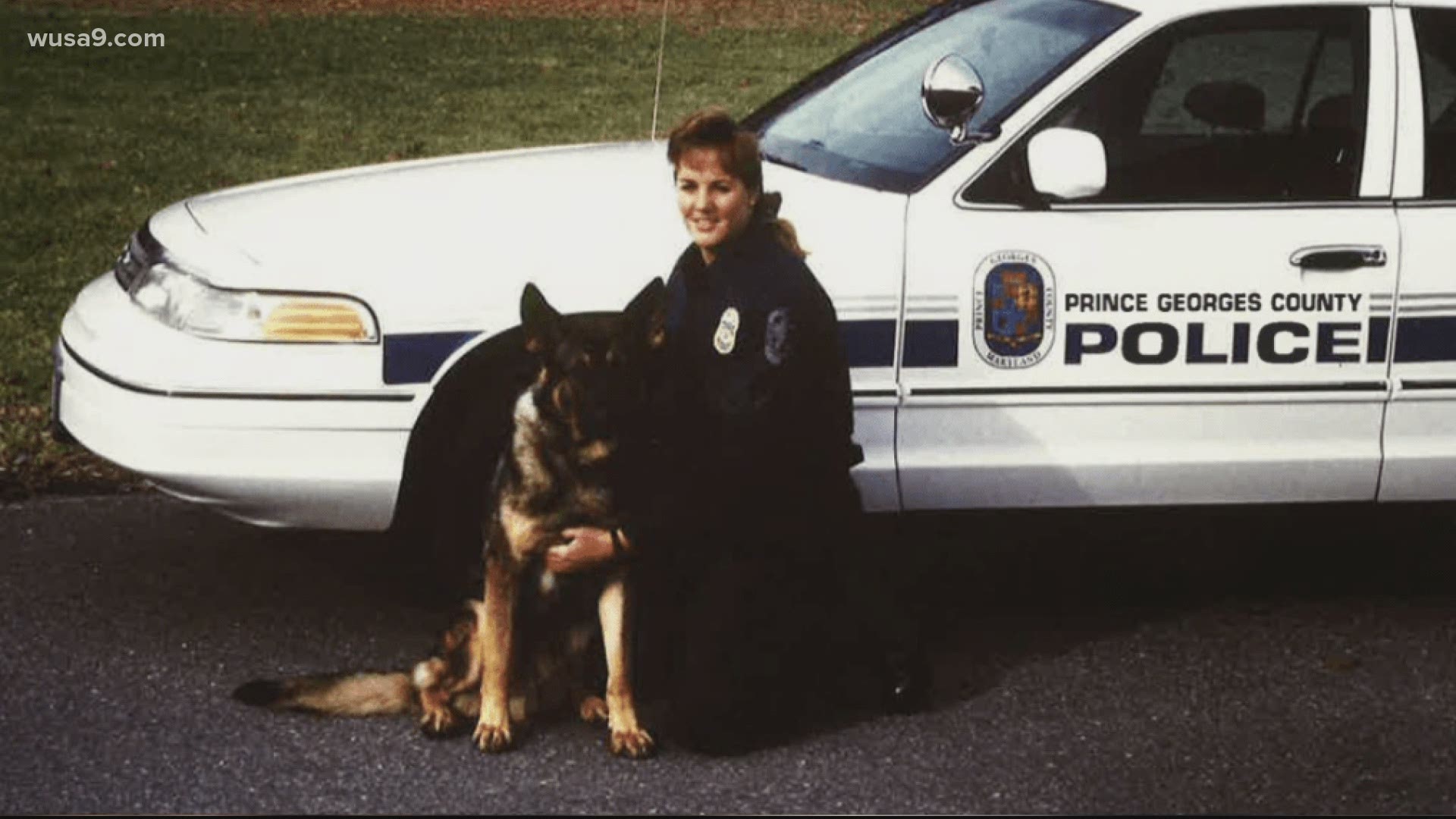 PRINCE GEORGE'S COUNTY, Md. — As Donald Trump nears the end of his presidency, he has used his pardoning power to grant clemency to nearly 50 people, one of whom has stunned civil rights leaders in Maryland. On Wednesday, the president pardoned former Prince George's County police K-9 officer Stephanie Mohr.

The former Maryland police officer was convicted in 2001 of violating a homeless man’s civil rights by letting her police dog attack him even though he had surrendered. Prosecutors said after the man had surrendered, Mohr released her police dog and the canine bit into the man’s leg, requiring ten stitches. The man was handcuffed at the time of the incident, which occurred in 1995.

Mohr, the first canine handler in the Prince George’s County police force, served 10 years in prison. She was convicted of violating the man’s civil rights under the color of authority; another officer who faced trial in the case was acquitted. 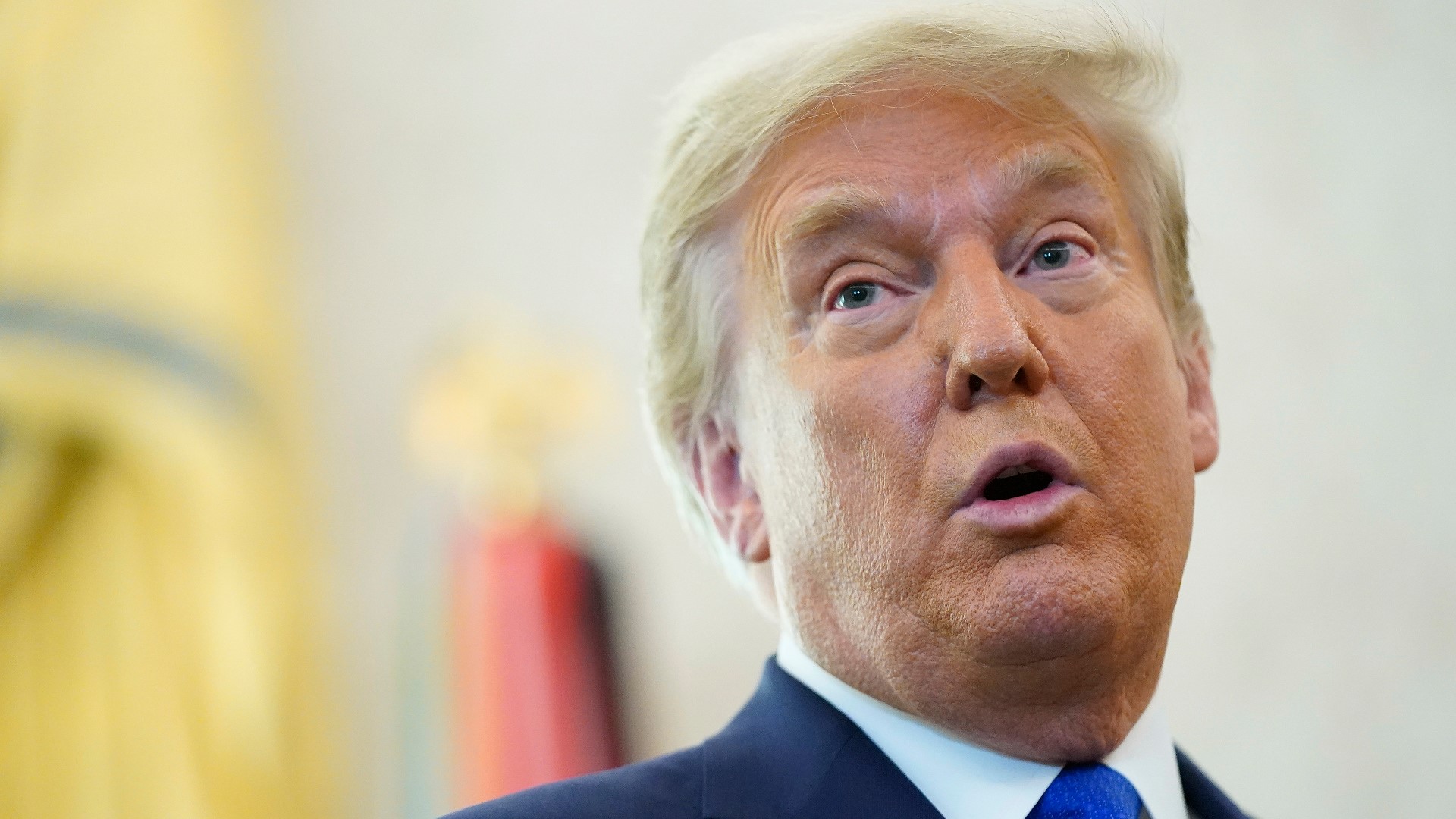 "What the president has done is taking us all the way back to the '90s," Prince George's County NAACP President Bob Ross said.

The case opened the door to prosecution, court-ordered supervision of PGPD by the U.S. Justice Department and widespread reform, according to the police department's first Inspector General Mark Spencer.

"The Stephanie Mohr case is a pillar and a critical case because at the time we were actively looking for cases of alleged police misconduct," Spencer said.

But Mohr's supporters, including the county's police union, have always maintained she was unfairly targeted and convicted with testimony from witnesses trying to save their own skins.

"It's a pinch yourself moment," Mohr said from her home in Maryland after 10 years in prison. "I'm thrilled, I'm humbly grateful. I'm not surprised. President Trump has been, of all the modern presidents, one of the greatest supporters of law enforcement. He has said early on that he was always looking for cases where the Department of Justice may have overstepped or overreached.

Civil rights leaders say the pardon does not undo the police reforms in the county that have sharply reduced complaints of brutality.