County Executive Angela Alsobrooks says she continues to look broadly at ways to improve the department, as the Police Reform Work Group continues to work. 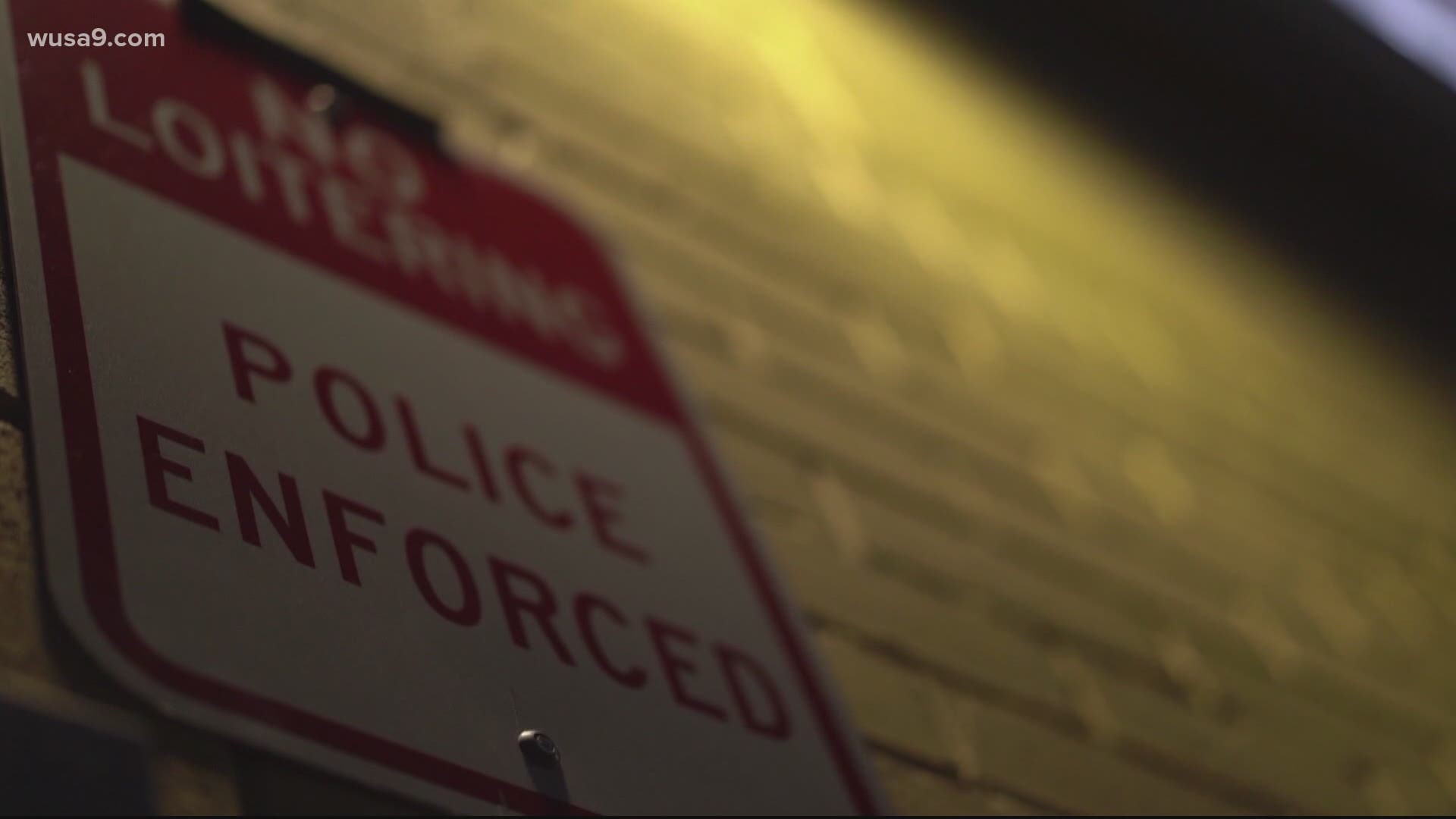 PRINCE GEORGE'S COUNTY, Md. — As Prince George's County works to reform its police department, families impacted by the actions of county officers want a say in what gets changed. The families went straight to the county executive, Angela Alsobrooks.

"When you killed my brother, you knocked at my door, so, I can't stay in my corner no more," said Tracy Shand, the sister of Leonard Shand.

Tracy's brother, Leonard, was killed by police a year ago. Investigators said the 49-year-old had knives and started charging at officers.

"Why did it take 44 shots to take one person down that did not have a gun?" Tracy said.

The officers in that case were not indicted.

Tracy, along with the other families in attendance and the ACLU of Maryland, are calling for change and want better training for officers.

"We're all suffering you guys. Why do you think you keep seeing all these rallies?" Tracy said.

They are also wanting to review the use of force complaints deemed "justified" by the department in addition to seeing a list of officers accused of "telling lies" to the court – among other changes such as:

Josette Blocker's nephew, Demonte, was left paralyzed from the waist down after he was slammed to the ground when officers tried to arrest him in October of last year.

The officer in Demonte Ward-Blake's case was indicted earlier this month, but Blocker said she wants the laws protecting police officers from investigations and prosecution to be repealed.

"Life has changed. He can't walk," said Blocker. "The officer is able to move about without any recourse. He's indicted, but he still gets to walk. My nephew doesn't."

In a statement obtained by WUSA9, County Executive Alsobrooks said she continues to look broadly at ways to improve the department as the Police Reform Work Group continues its work.