Cpl. Michael Owen was arrested on multiple charges, including murder, for the 43-year-old's death. 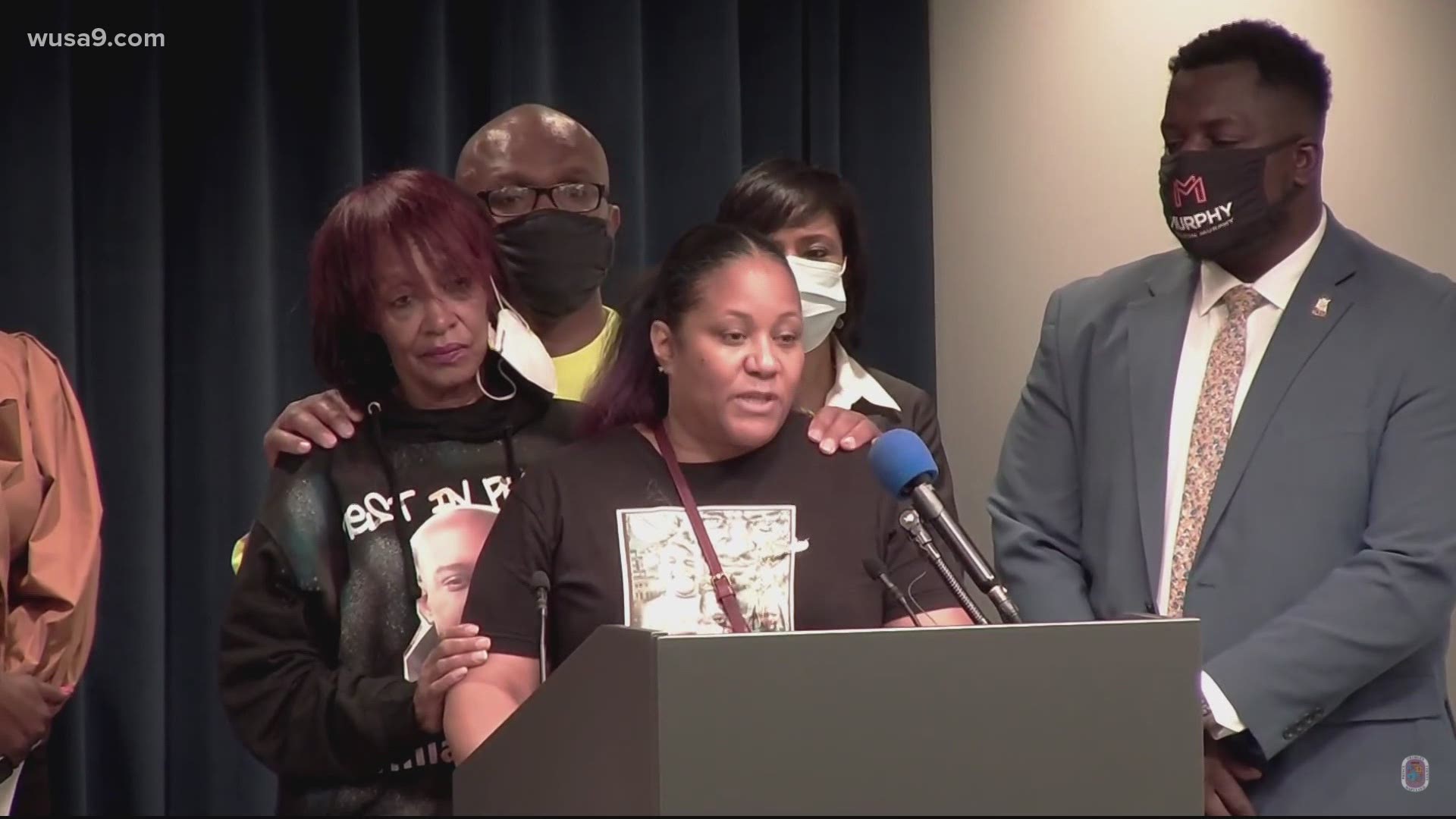 Prince George's County Executive Angela Alsobrooks announced the financial settlement Monday. Alsobrooks was joined by Green family attorney Billy Murphy along with members of the family. The agreement was reached between the Alsobrooks' administration and Murphy's law office.

“This settlement in no way makes up for the loss experienced by Mr. Green’s mother, children and family,” said Alsobrooks. “However, when we are wrong, and we need to take responsibility, we will. When we need to make reforms in our police department, we will; and in circumstances where we must defend our department, we will.”

Green's niece, Nikki Owens, said the family plans to use at least some of the money to set up a foundation in Green's name – not to remember how he died, but to pay tribute to how he lived.

"This does nothing for us but close this chapter and allows us to move on to what is next," Owens said during the news conference.

To watch the full news conference, click the video below:

In March, a county grand jury indicted Cpl. Owen on charges of second-degree murder, manslaughter, assault, use of a handgun and misconduct in office, State's Attorney Aisha Braveboy said at a news conference. Alsobrooks said it was the first time in the county's history it has charged one of its officers with murder.

The original account from police said that around 8 p.m. on Jan. 27, they received a 9-1-1 call for the report of a male driver who had struck multiple cars, continuing down St. Barnabas Road and ending at Winston Street.

That’s how much Prince George’s County has agreed to pay to the family of William Green.

PGPD officer Cpl. Michael Owen Jr. is accused of shooting Green several times while he was handcuffed in a police cruiser in January.@wusa9 pic.twitter.com/pVU8NBYUt7

According to charging documents previously released, Owen was called to the scene and was told by a witness that Green was in his car sleeping.

It's unclear if the bystander called police, but Prince George's County officials said back in March that the bystander blocked in Green's car while waiting for police to arrive.

After seeing Green in his vehicle, he was taken out of his car and, "appeared to be under the influence of an unknown substance," court documents stated. 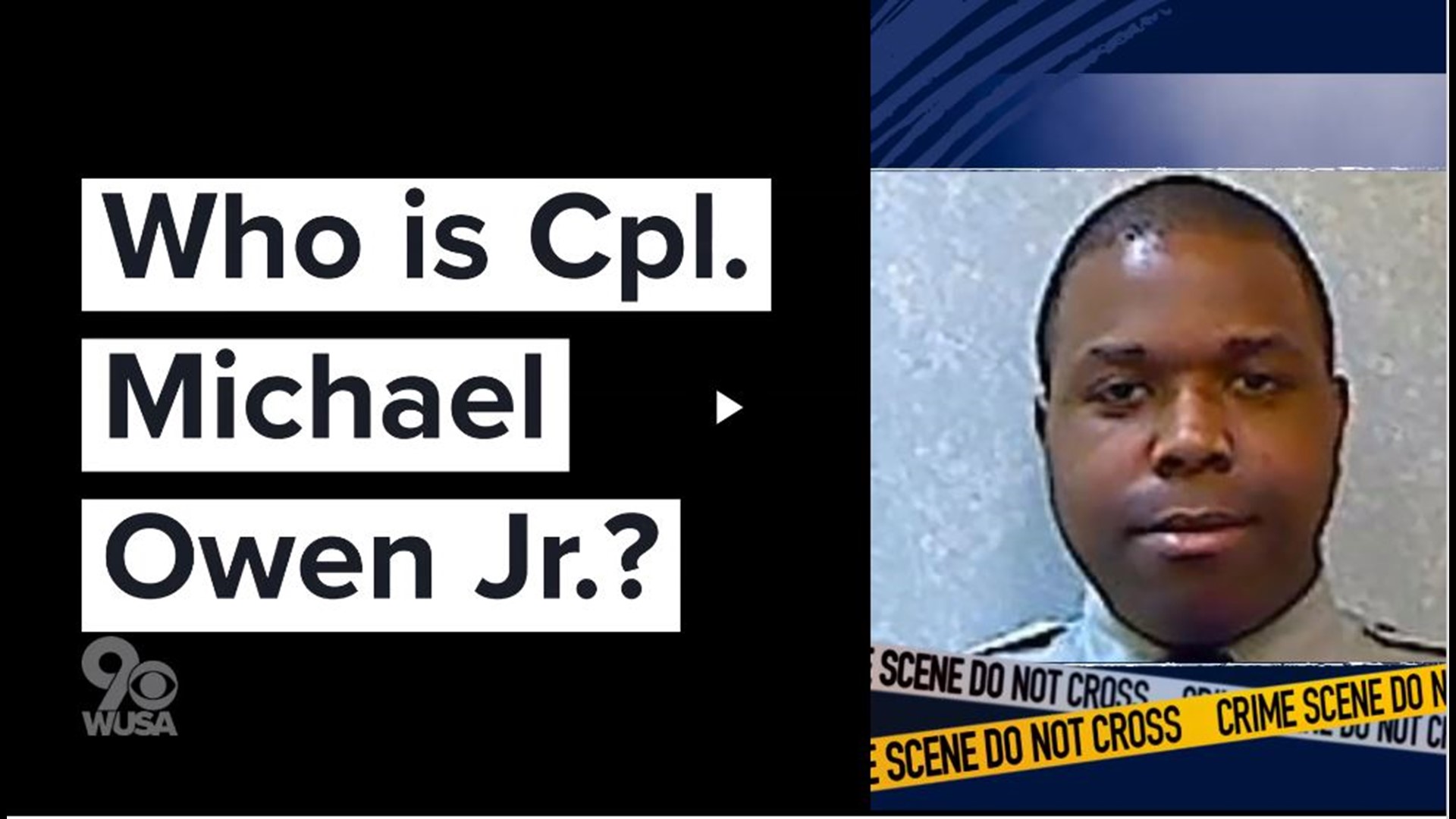 RELATED: 'Don't pre-judge our officer' | Fraternal Order of Police says wait for all the facts in fatal shooting