'Right now, it is definitely out of control' | DC homicides up versus same time last year 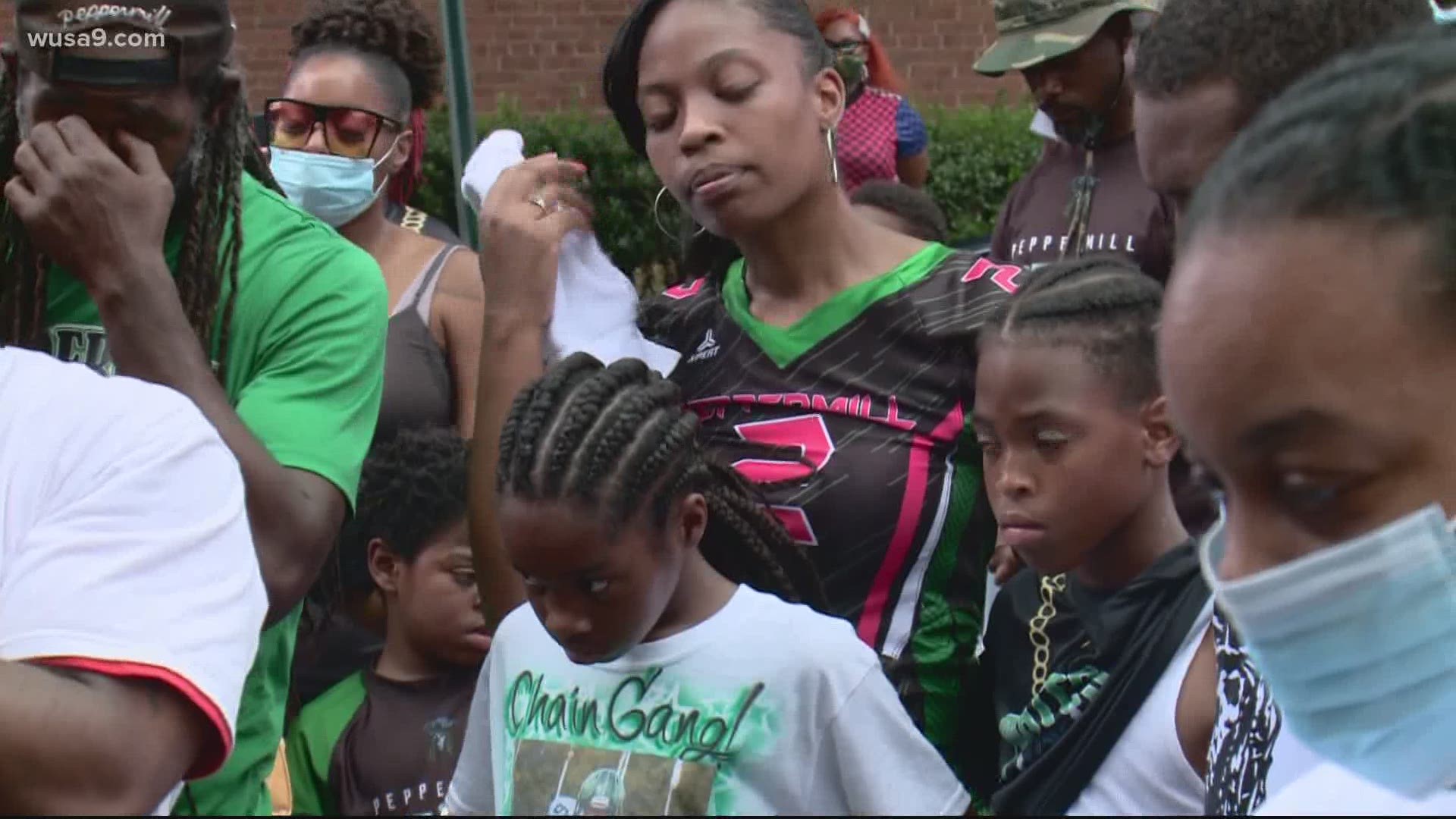 WASHINGTON — John Ayala knows the pain that comes from losing a loved one to violence. It’s been eight days since his grandson, 11-year-old Davon McNeal, was shot and killed in Southeast D.C.

“I’m holding on, I’m making it,” Ayala said. “The family is holding on … every now and then everybody will breakdown, but for the most part, we’re holding on.”

McNeal’s death is one of many homicides so far this year in the District.

Overall, MPD data showed 2019 as the year with the highest number of homicides in the district the past decade, with 166. Right now, based on the numbers so far in 2020, D.C. is on pace to pass that.

The gun violence seen in recent years follows trends that have been documented in our Nation's Capital over the last decade or more.

The study also shares that during this time period, approximately 95% of D.C.'s gun homicide victims are Black; however, roughly 49% of its population is Black. 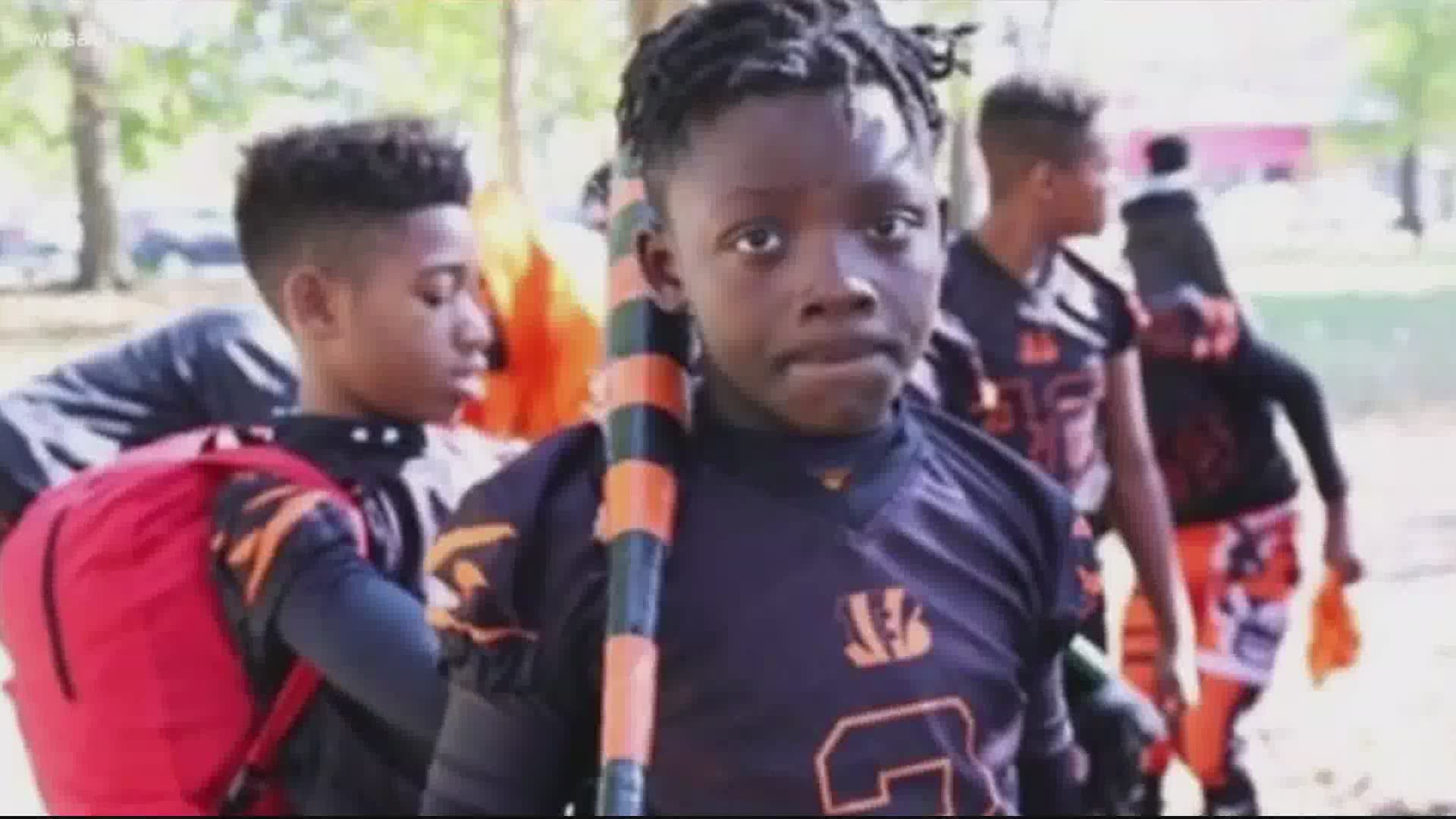 The violence is something Ayala feels needs to stop.

Guns are just one of the issues Ayala says need to be taken care of.

As the director for the Washington D.C. Guardian Angels — a nonprofit group that works with police to prevent crime in local communities — he says there needs to be a focus on education and communication.

According to him, it starts with kids age 15 and up, and talking to them about potentially negative influences like television shows and video games.

“So as they’re growing up, they will understand this, and hopefully they’re not going to pick up guns,” Ayala explained. “They’re going to go out there and be role models to other young people … and the more people we can get involved in being role models, the hopefully the less people we will out there toting these guns.” 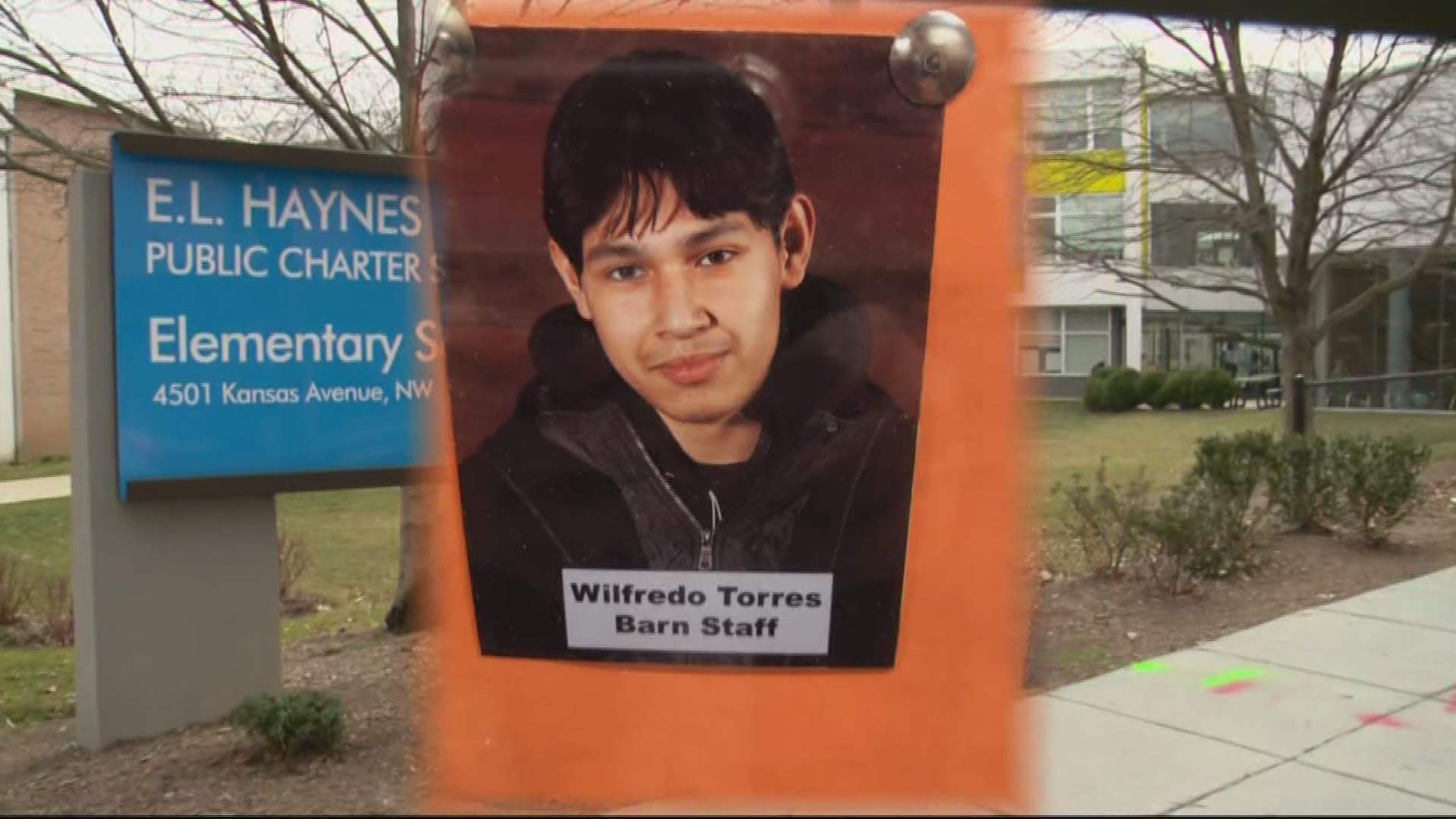 Ayala insists it’s about establishing a positive environment for these kids and getting them to influence their peers; ultimately building a better chance for a less violent future.

Black children are 10 times more likely to be killed in a gun homicide than White children, added the center.

RELATED: Police: 3 homicides in Northeast in a span of 3 hours