5 shot in Fairfax County apartment, suspect still on the loose

No one shot appears to have life-threatening injuries, police say. 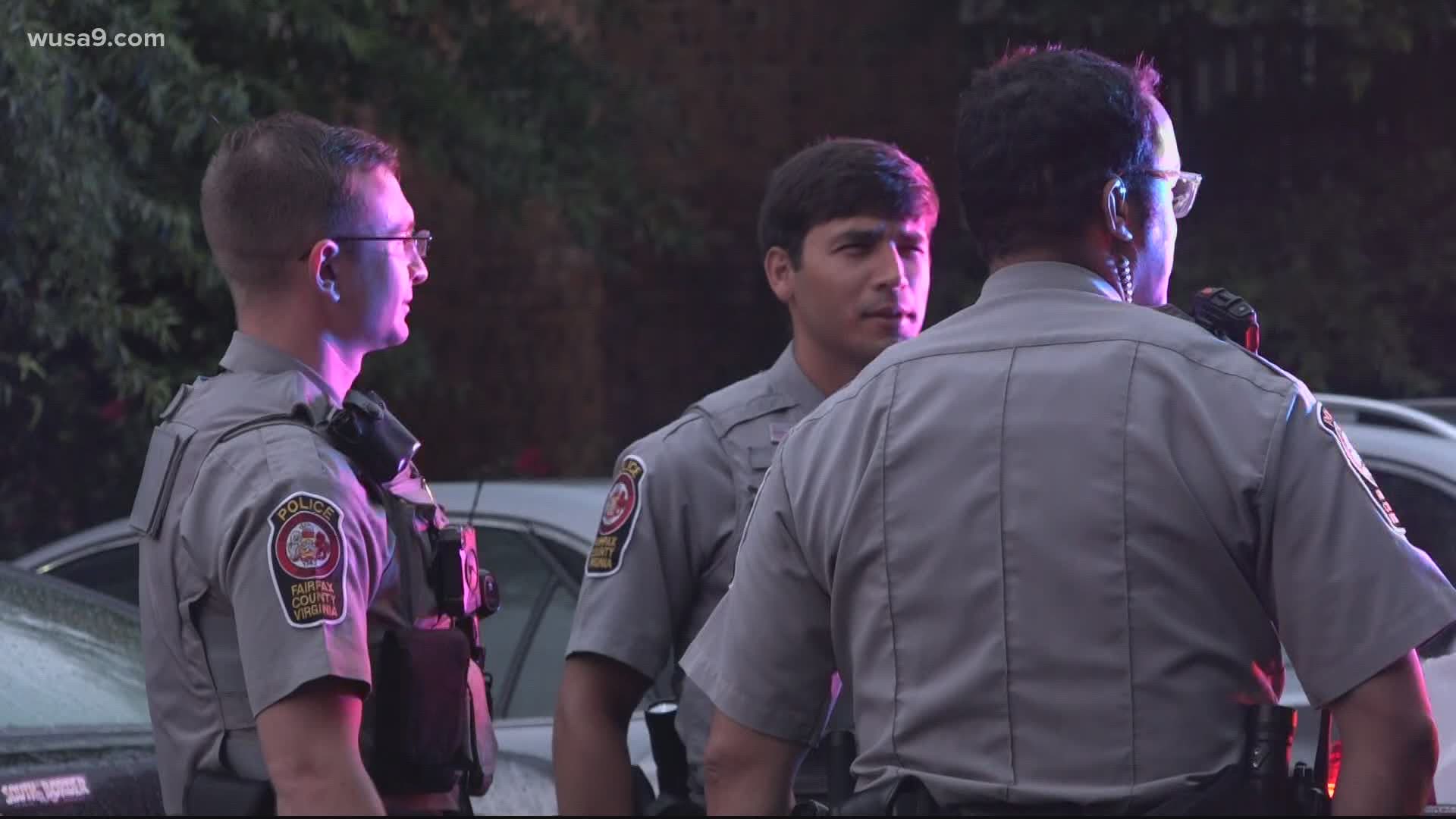 ALEXANDRIA, Va. — Police are actively searching for a man who shot five people in an apartment in Fairfax County, Va. early Tuesday morning.

The shooting happened just before 1 a.m. in an apartment building at the 7900 block of Janna Lee Avenue in Alexandria, police said. Dispatchers received multiple 9-1-1 calls prompting a large presence of detectives in the area overnight.

The victims were inside the apartment complex when the suspect, believed to be a man, entered and started shooting.

All five of the victims were taken to a hospital.

Four of the victims suffered injuries that were life-threatening but were later upgraded to stable, but serious condition, police said. No further identifying information about the victims was available.

"This case is very rare with the number of victims and the circumstances that surround it," Fairfax County Police Commander Major Edward O'Carroll said. "We’re going to put these puzzle pieces together." 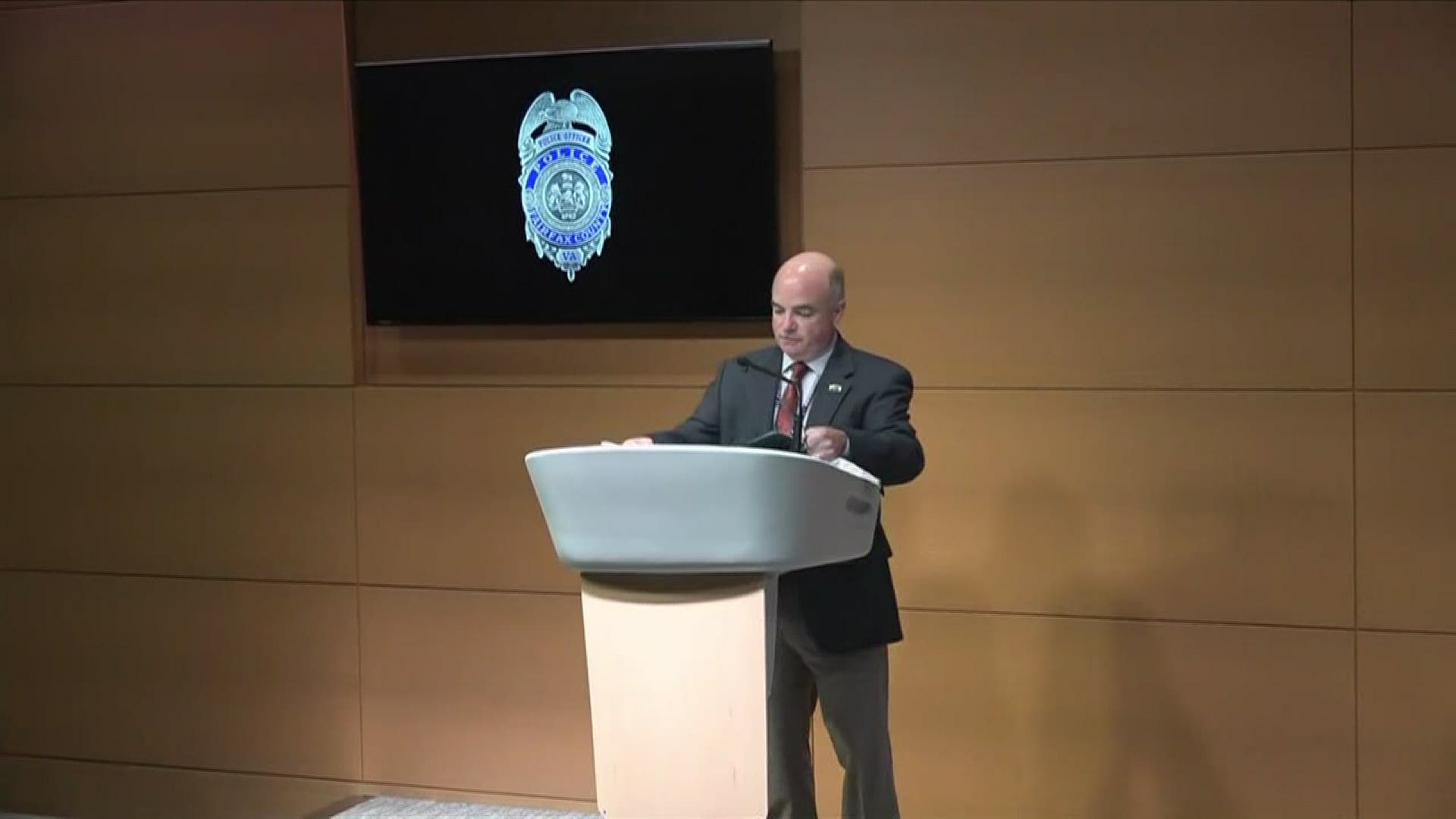 It is still unknown if all the victims knew each other. Police said there was not a dispute among the people that were shot.

Detectives plan to interview the victims and will be out in the neighborhood actively interviewing residents to determine who the shooter is.

Fairfax County police are on the scene and continue to investigate.

Download the Mobile tip411 App "Fairfax Co Crime Solvers." Anonymous tipsters are eligible for cash rewards of $100 to $1,000 if their information leads to an arrest. 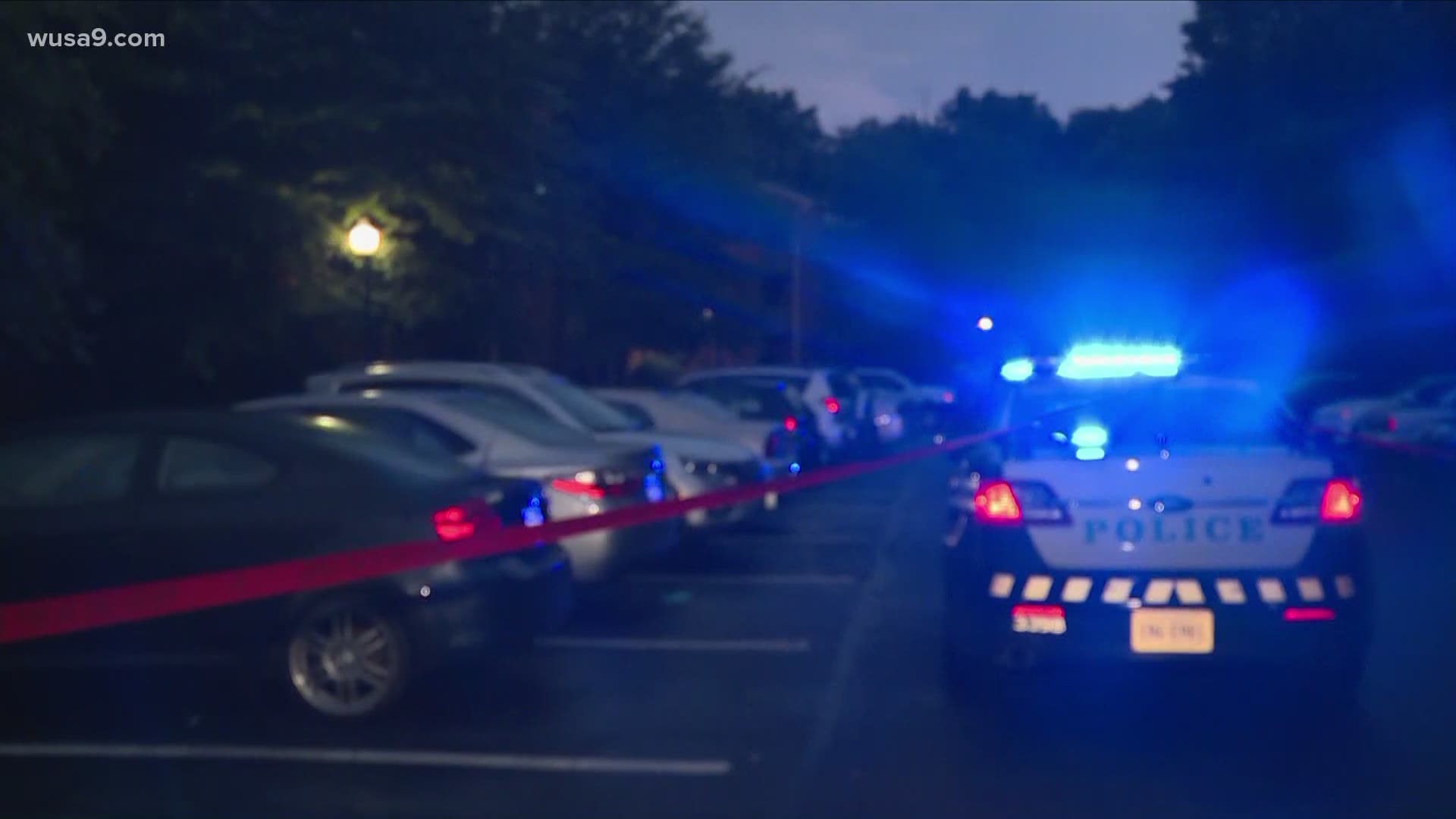 RELATED: Several children killed, dozens of people injured in shootings over July Fourth weekend in US