Two men and two women were killed in fatal shootings in Northeast, D.C. according to police. 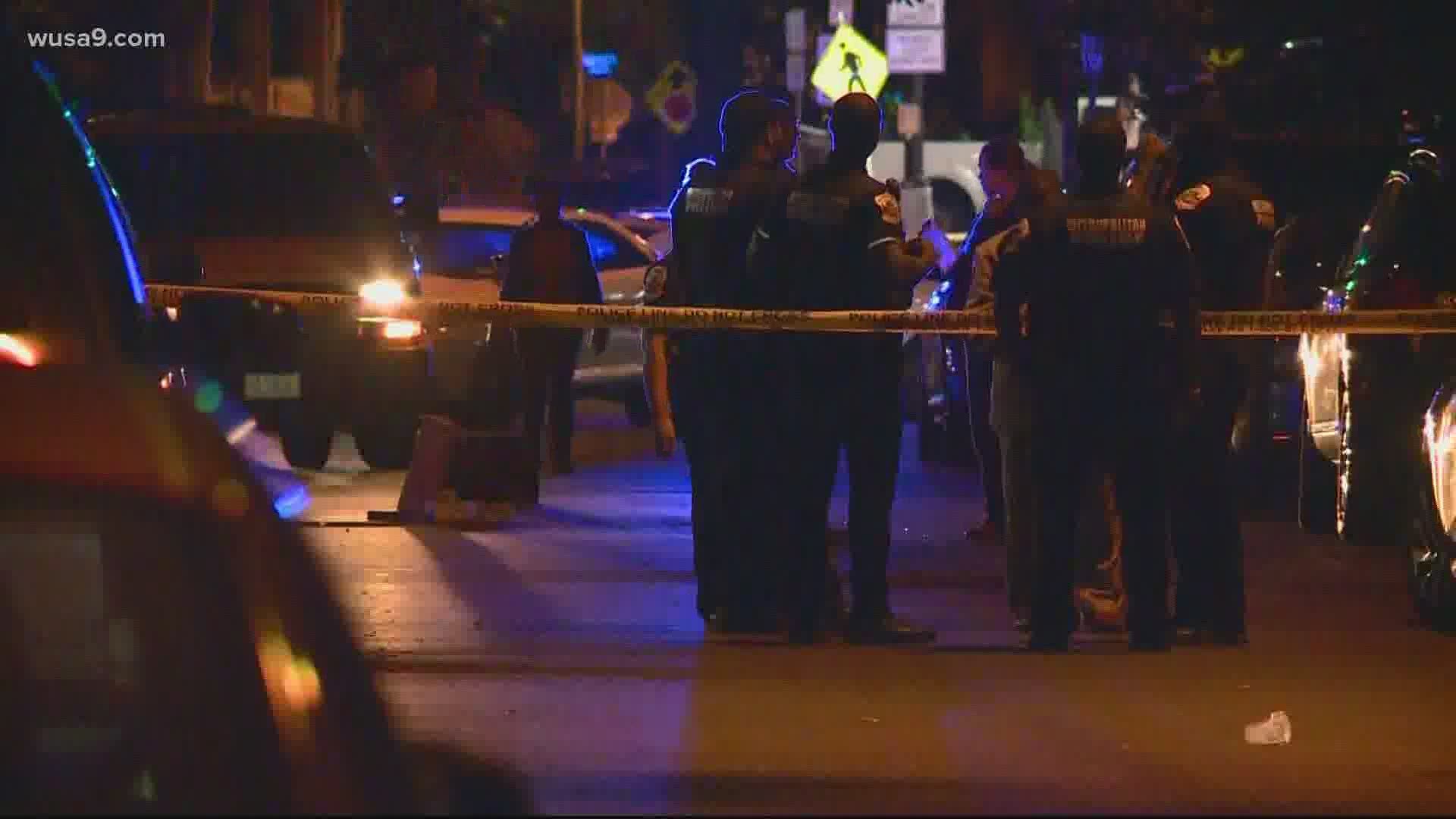 WASHINGTON — Four people died in fatal shootings in Northeast, D.C. over the weekend. Three homicides happened within two to three hours of each other on Friday, while the last happened around 4 a.m. on Sunday.

Shortly after 6 p.m., DC police were called to the 700 block of 21st Street, NE. where they found a woman unconscious and not breathing. The woman, 45-year-old Tamika Jones, was later pronounced dead.

Police said there is a lookout for a grey vehicle with tinted windows.

Around 6:30 p.m. police responded to a shooting in the 4900 Block of North Capitol Street, NE where a man was found unconscious and not breathing. The man, identified as 45-year-old Jose Xaxon Cuc, also was pronounced dead at the scene.

Police are asking the public to be on the watch for a Hispanic male between 5 foot 8 inches and 6 feet tall, with dark complexion and a thin build, wearing a long, black hooded sweater and dark blue skinny jeans. Police believe he is armed with a black semi-automatic handgun and was last seen westbound of Farragut Place, NE. 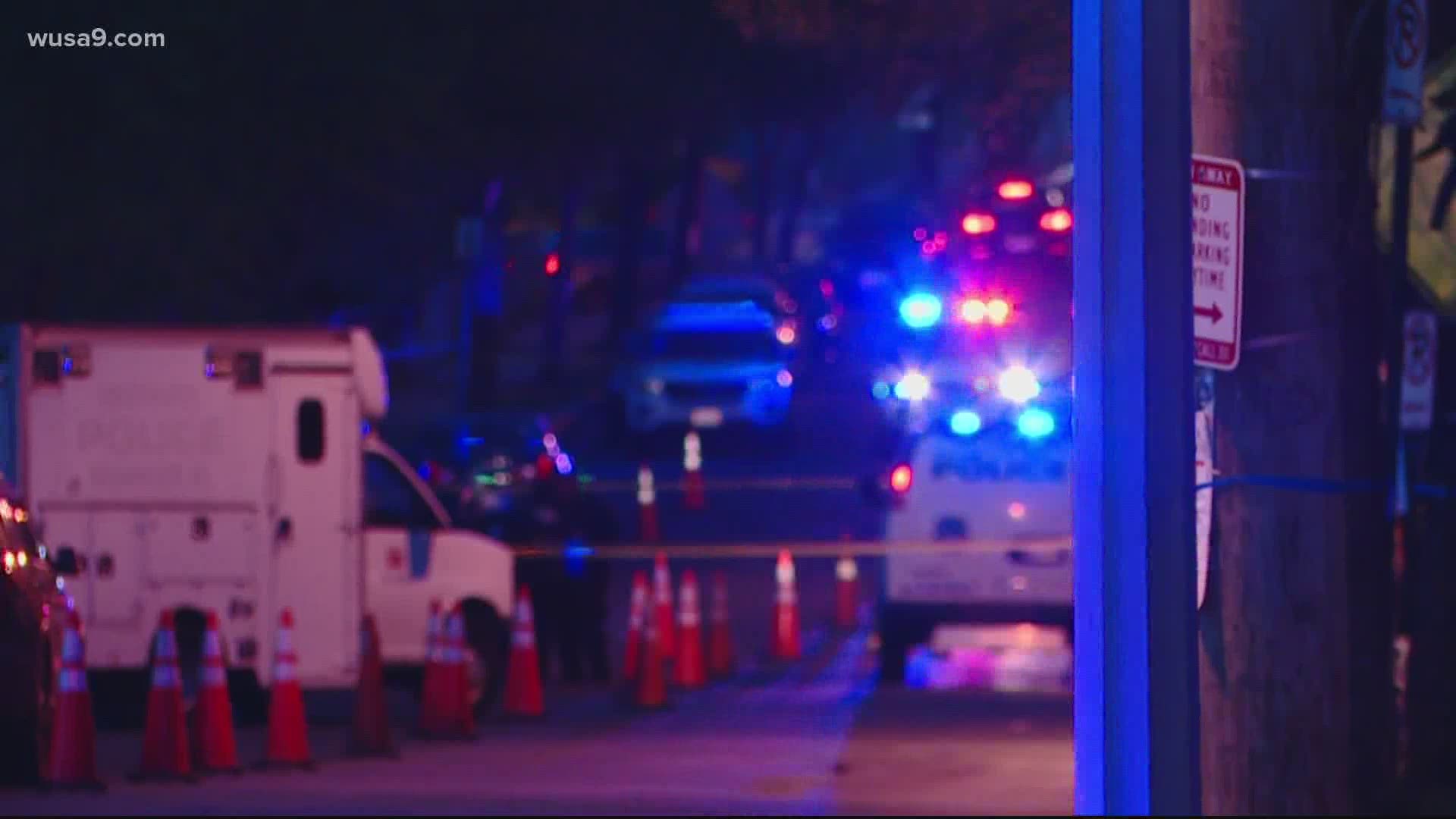 Then around 7:40 p.m. police received multiple calls for the sound of gunshots at South Dakota and Newton Street NE. When MPD arrived, they found an adult male inside a white vehicle -- identified later as 19-year-old Evrett Harris, who was unconscious and not breathing. DC Fire & EMS arrived and rendered aid before he was transported to the hospital, where he then collapsed and was later pronounced dead.

Police said there is a lookout for a burgundy four-door Ford Taurus heading eastbound on 21st Street NE.

At 4:02 a.m. Sunday morning, DC police were called to the 800 block of 19th Street in Northeast. Once at the scene, they found a woman suffering from an apparent gunshot wound. According to police, the woman -- later identified as 28-year-old Shanika Williams -- died shortly after DC Fire and EMS was called to the scene.

Homicides are up 18% from this time last year, with 97 thus far in 2020, according to MPD data. 2019 was the deadliest year D.C. has experienced in a decade. Police said 166 people were murdered in the District in 2019, which was the highest murder rate in the nation's capital since 2008.