Police chase of stolen USPS truck ends with an arrest 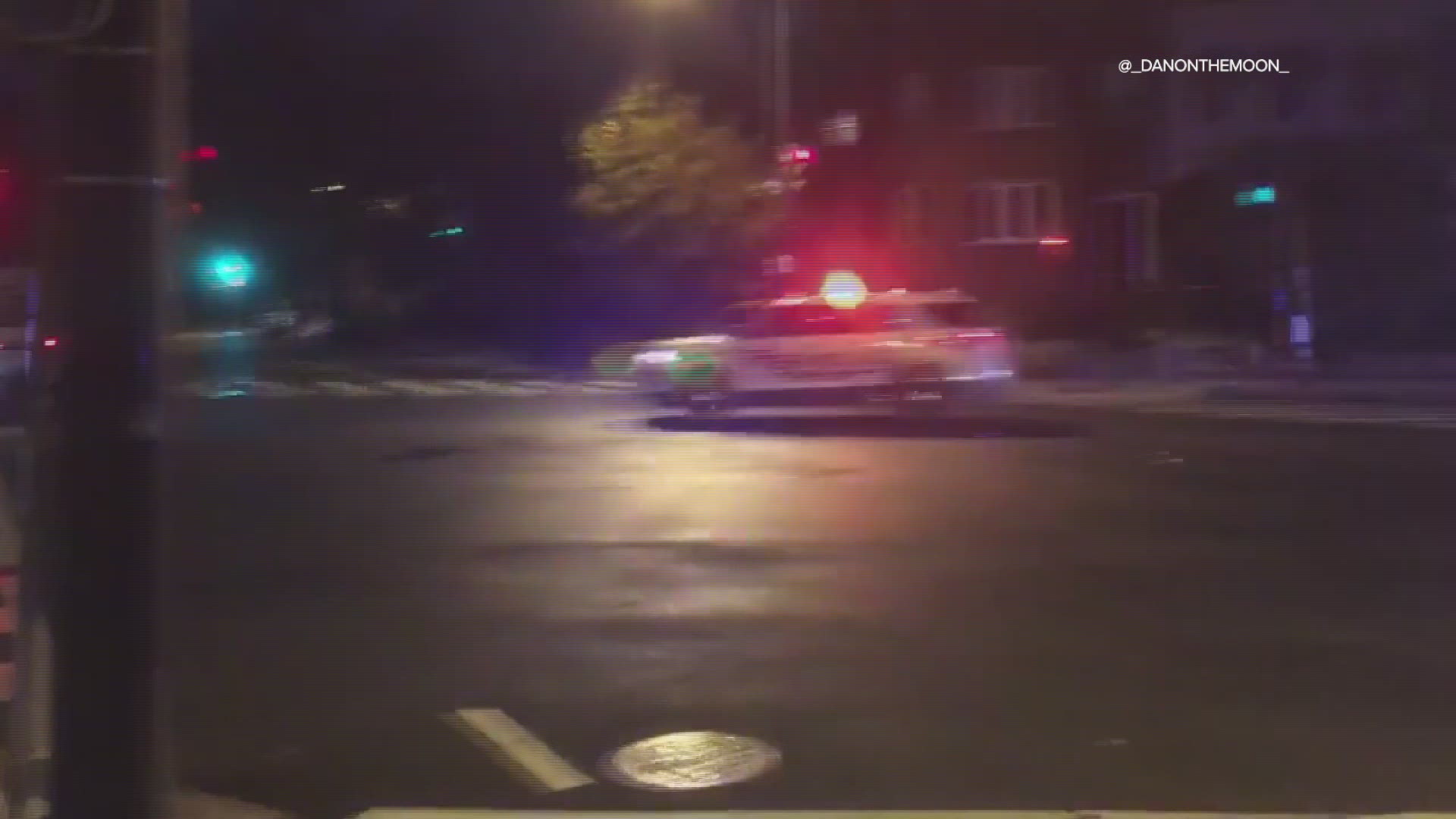 DC Police said they received a call around 6:49 p.m. about a stolen truck in the 700 block of Quebec Place Northwest. Police chased the USPS truck through Petworth for approximately six blocks.

The driver of the vehicle was stopped at the intersection of 9th Street and Kansas Avenue, Northwest. DC Police said an arrest was made and the driver is in custody.

WUSA9 reached out to the United States Postal Inspection Service and they confirmed that no one was injured during the chase, but said the incident is still being investigated.

"Postal Inspectors are working with Metropolitan Police on this incident," USPIS said in an email. "The letter carrier was unharmed and the vehicle has been recovered. A suspect is in custody. Since it’s still ongoing, there are no additional details to share at the moment."