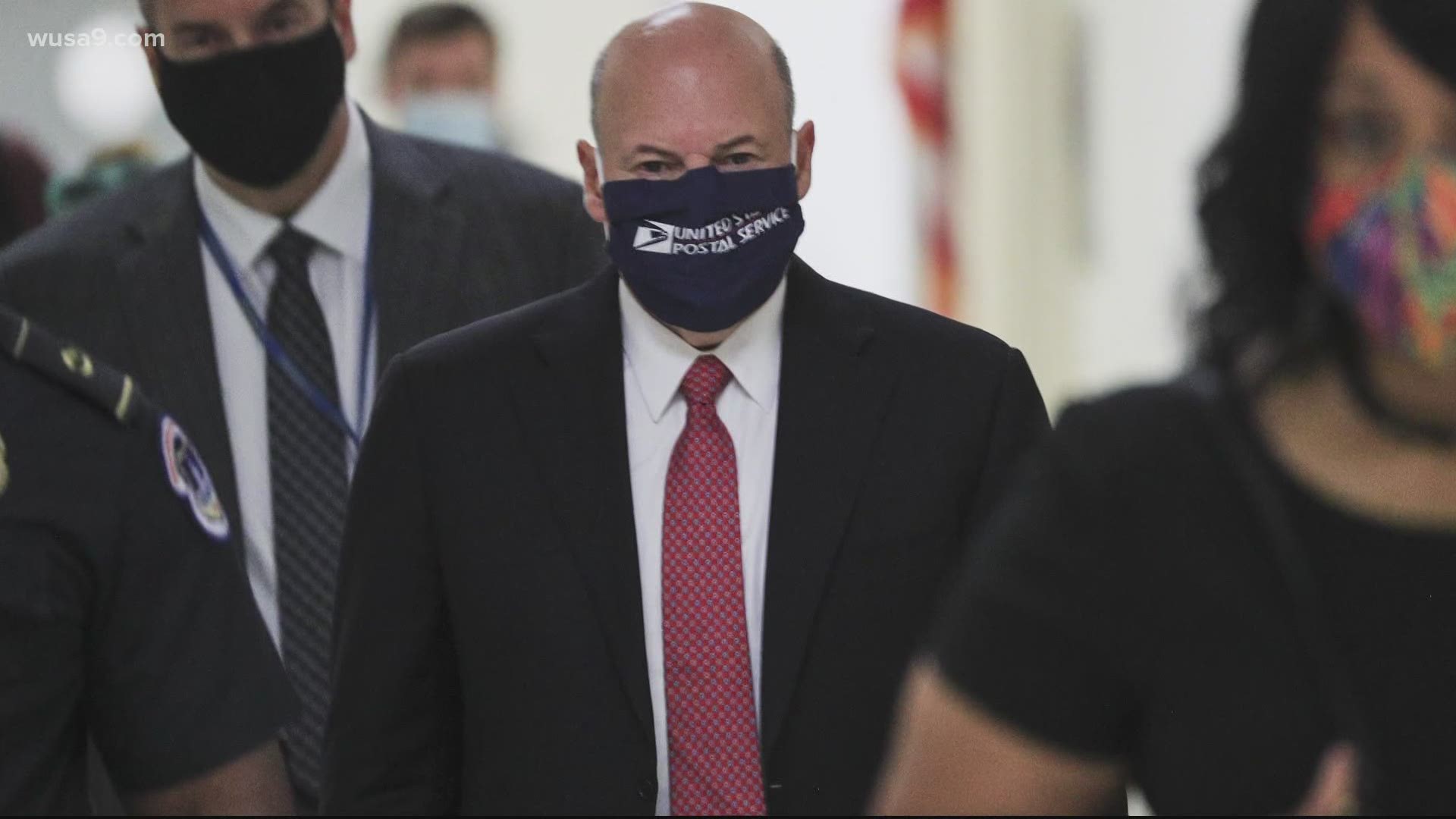 WASHINGTON — The DC Office of Tax and Revenue found current Postmaster General Louis DeJoy and his wife, Ambassador Aldana Wos, underpaid several years of property taxes after they inaccurately claimed a Homestead Tax deduction since 2012 for their Connecticut Avenue condominium in Northwest DC.

Postmaster DeJoy and Ambassador Wos maintain their primary residence in Greensboro, North Carolina, according to a family spokesperson. In order for DC residents to get a Homestead Tax Exemption, they must live at their DC address full-time, or at least 183 days per year.

DeJoy and Wos paid DC the back taxes and interest totaling $8,851.47 in a corrected bill due July 27, 2020 according to DC tax documents and a family spokesperson. While DC also penalized DeJoy and Wos $730 for the back taxes DC tax records, provided by a family spokesperson Saturday morning, show that DeJoy successfully appealed the penalties in August to have the penalty removed. No reason for the waiver was stated in that document.

A DeJoy-Wos family spokesperson blamed the tax error on a family accountant or lawyer, adding in a statement issued Friday: “Earlier this year, Mr. DeJoy learned that a portion of his Washington, DC residence was erroneously granted homestead exemption status in prior tax years. Mr. DeJoy requested this error be corrected for all prior years in which Mr. DeJoy had owned the property. The error was corrected and Mr. DeJoy has paid all prior year taxes and interest associated with the error.” 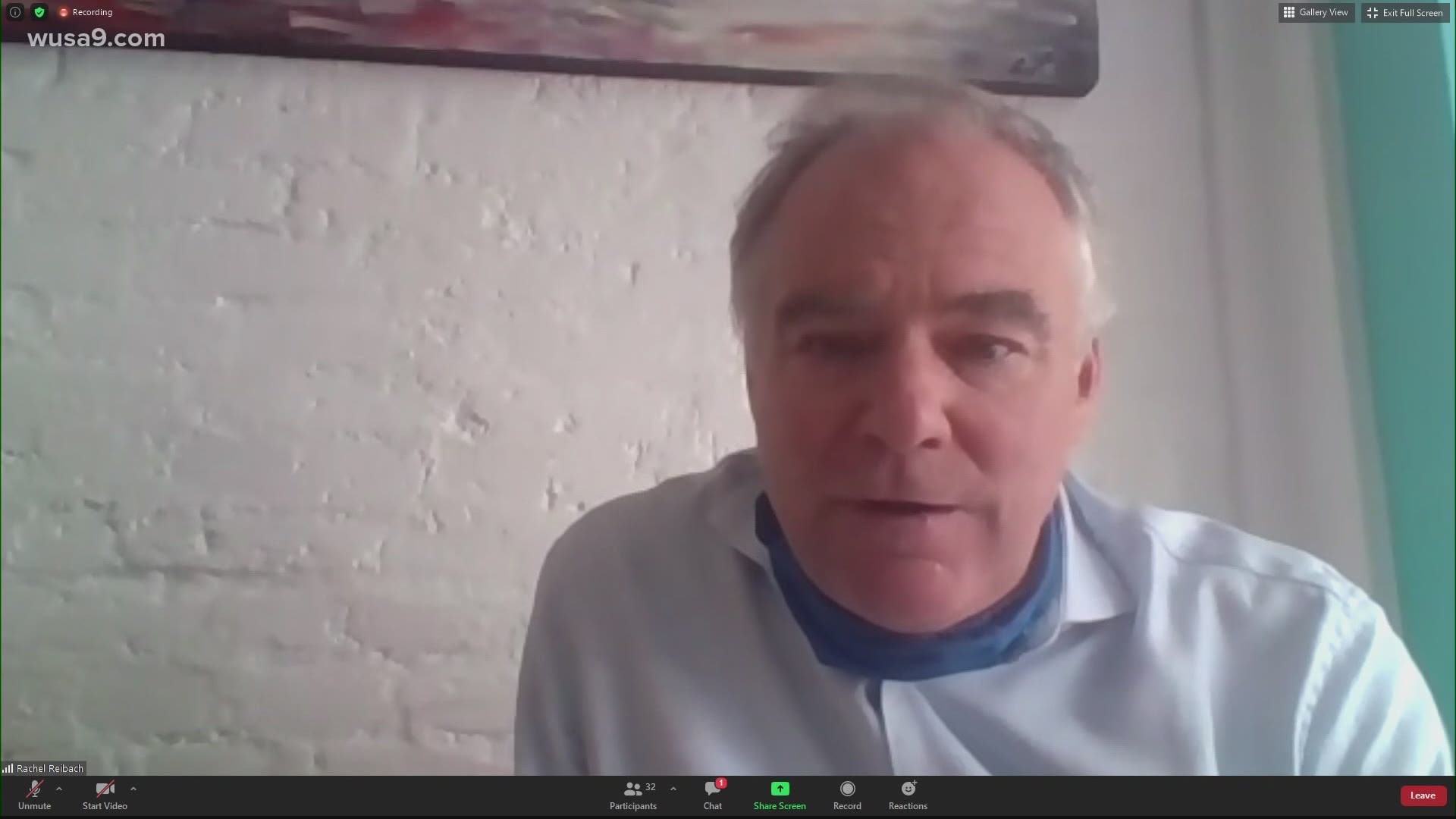 The condominium on Connecticut Ave NW is assessed at nearly $1.4 million, according to DC tax bills.

The application for the DC homestead Tax deduction requires a homeowner signature stating: “Under the penalties of law, I declare that I have examined this application and its attachments, if any, and to the best of my knowledge, it is correct.”

DeJoy was a CEO of a North Carolina logistics company and fundraiser for President Trump being appointed by the USPS Board of Governors to be Postmaster General May 2020.