Postal Police Officers are no longer allowed to investigate crimes outside USPS property. 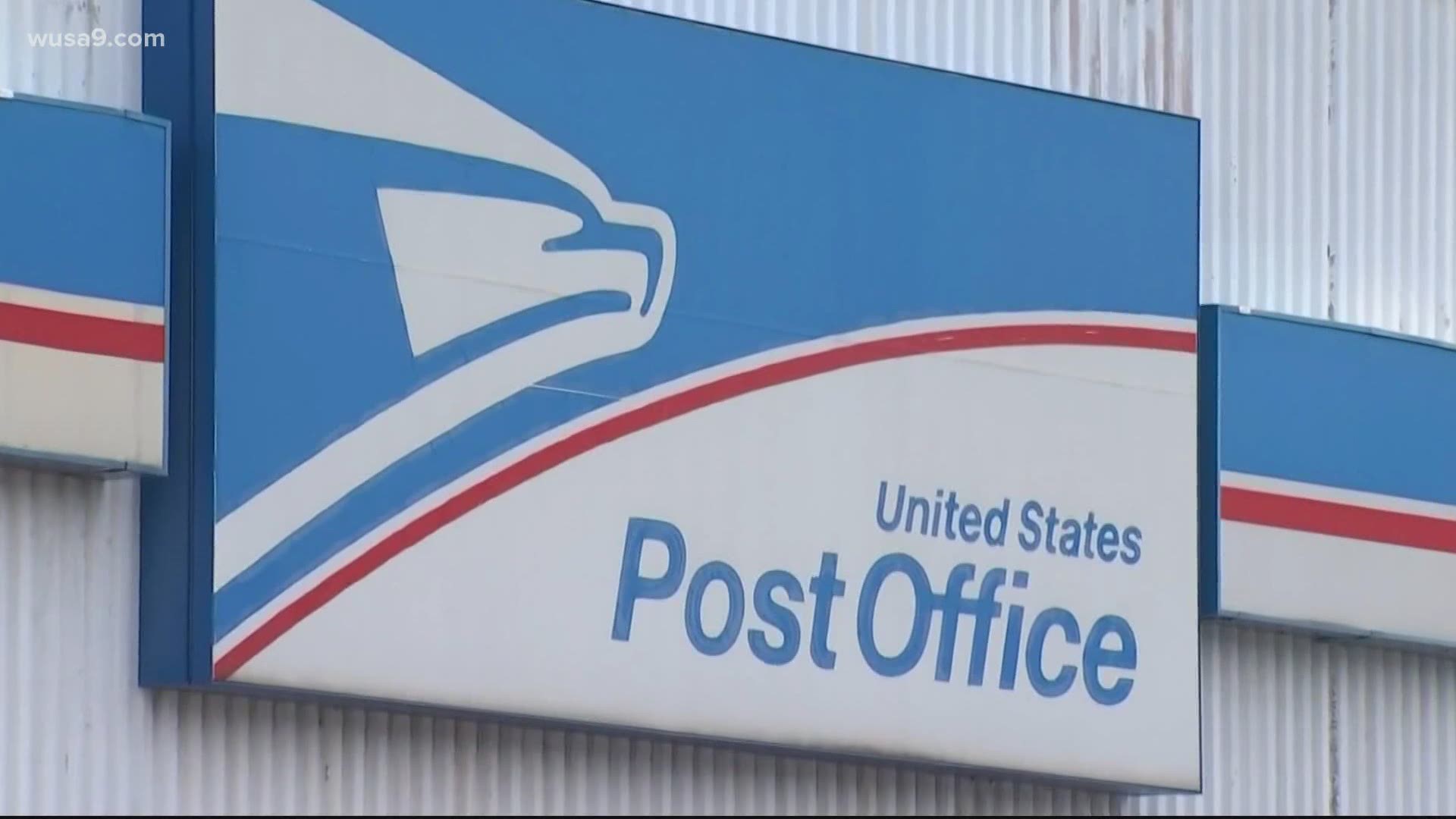 WOODBRIDGE, Va. — A letter carrier in Prince William County is recovering after police said he was shot delivering mail in Dale City on Monday. The shooting comes amidst growing concerns for the safety of mail carriers.

According to the Postal Police Officers’ Association, a new policy is putting more postal workers in danger. Postal police officers received a new order on Aug. 25 limiting their duties to investigations on US Postal Service property only, Jim Bjork, the former President of PPOA, said.

“Postal Police are the first responders,” current union president Frank Albergo said. "We conduct a preliminary investigation and then we pass that information on to the Postal Inspectors.”

Bjork argues that the new policy may increase crime.

"You’re inviting crime," he said. "Once the deterrent is gone, you're going to have increases in mail theft, increases in assaults and robberies of letter carriers."

In fact, Bjork said postal police were called to Monday’s shooting in Dale City and an attempted robbery in Northeast D.C. Saturday, but they could not investigate.

“It's putting the burden on those local municipalities and their police that are already overburdened with their own crime,” Bjorn said.

The union just filed a lawsuit Monday to call for an injunction or reversal on the order, arguing that postal police are needed now more than ever with assaults on letter carriers on the rise. Union leaders blame, in part, a recent retro-fitting of mailboxes to prevent mail phishing and identity theft.

“Criminals can't phish mail anymore," Albergo said. "So, what do they do? They start robbing carriers."

“The Postal Service does not comment on matters involving pending litigation. However, we would like to point out that the underlying factual and legal issues raised in this complaint arose well before Louis DeJoy began his service as the Postmaster General.”

Since 1971, Postal Police Officers have worked with local police on crimes such as mail fraud and assaults on letter carriers.  There are about 30 Postal Police officers between D.C. and Baltimore who are no longer on patrol.

The U.S. Postal Inspection Service is now offering a reward up to $50,000 for anyone who may have information leading to the arrest and conviction of the individual(s) involved in this shooting.

REWARD....Postal Inspectors 👮‍♂️@USPIS_DC are asking anyone who may have info leading to the arrest and conviction of the individual(s) involved in the shooting of a USPS employee in Woodbridge , VA on Sept. 14th to 📞 1-877-876-2455. pic.twitter.com/CDlvkaixDt