U.S. Park Police are working to investigate what led up to the crash. 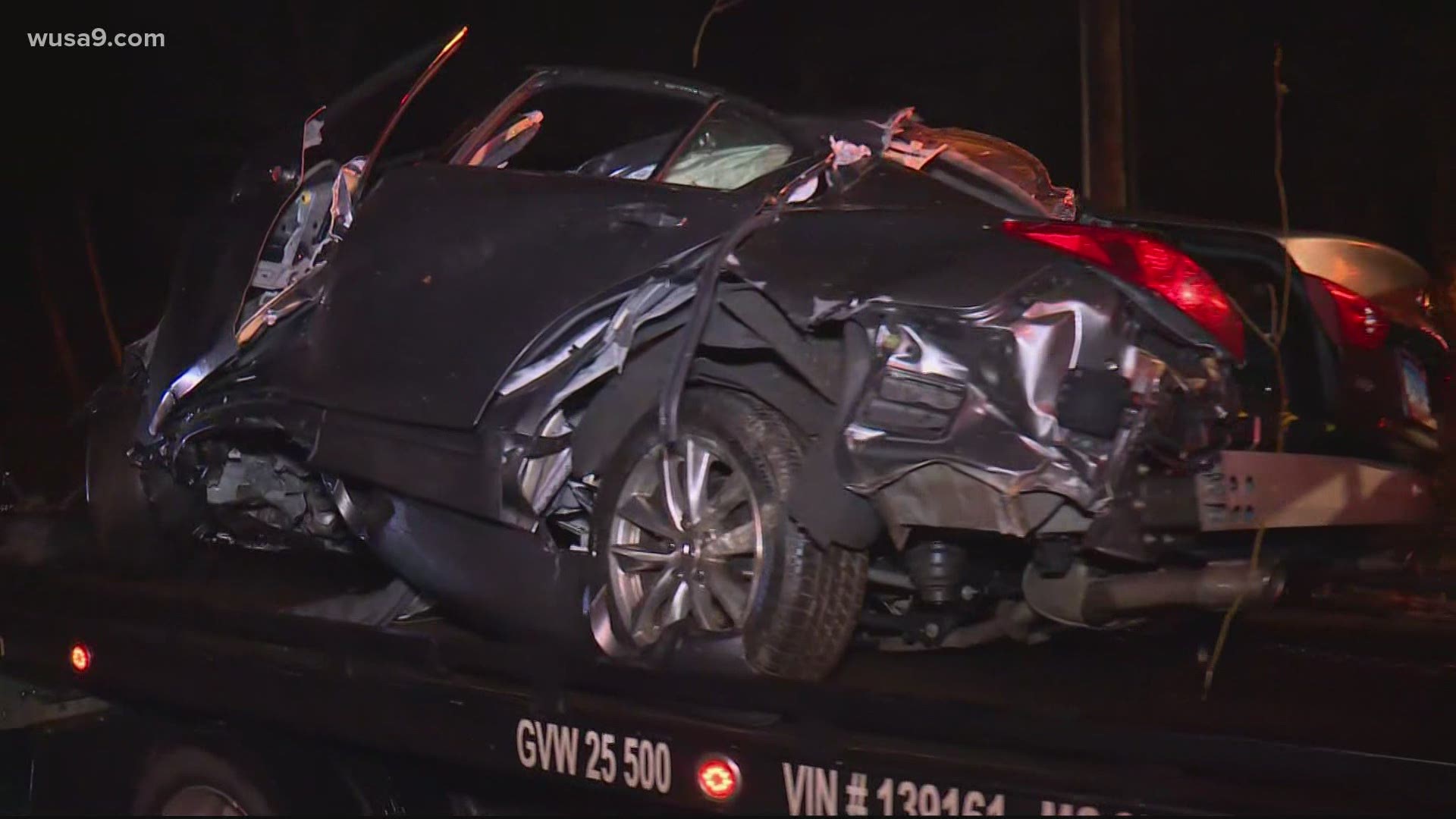 WASHINGTON — A man is dead after his car went off the road, down an embankment and struck a tree, trapping the driver inside, firefighters said. Firefighters were able to rescue the man and get him to an area hospital, but the man later died, U.S. Park Police said Monday

Police and firefighters were called to the scene around 12:06 a.m. near Canal Road NW in the vicinity of the Maryland state line. D.C. firefighters worked to rescue the trapped man, and were able to free him around 12:45 a.m. according to a tweet from firefighters.

Sergeant Roselyn Norment, Public Information Officer for U.S. Park Police, told WUSA9 that the man has died from injuries sustained in the crash.

Norment said the driver was the only person in the car at the time of the crash.

Clara Barton Parkway was closed between the Chain Bridge and Glen Echo turnaround during the crash investigation, Norment said. The road reopened just before 5:30 a.m. Monday.

The United States Park Police Criminal Investigations, Traffic Safety Unit is in charge of the investigation and are still working to determine the cause of the crash.

The driver in the crash has not yet been identified.

This is a developing story. Stay with WUSA9 for the latest updates as they come into our newsroom.