Metro to close 9 Virginia stations this summer, including the Silver Line

Low ridership and increased protections brought on by the coronavirus pandemic allows Metro to speed up its platform rebuilding project. Here's a breakdown. 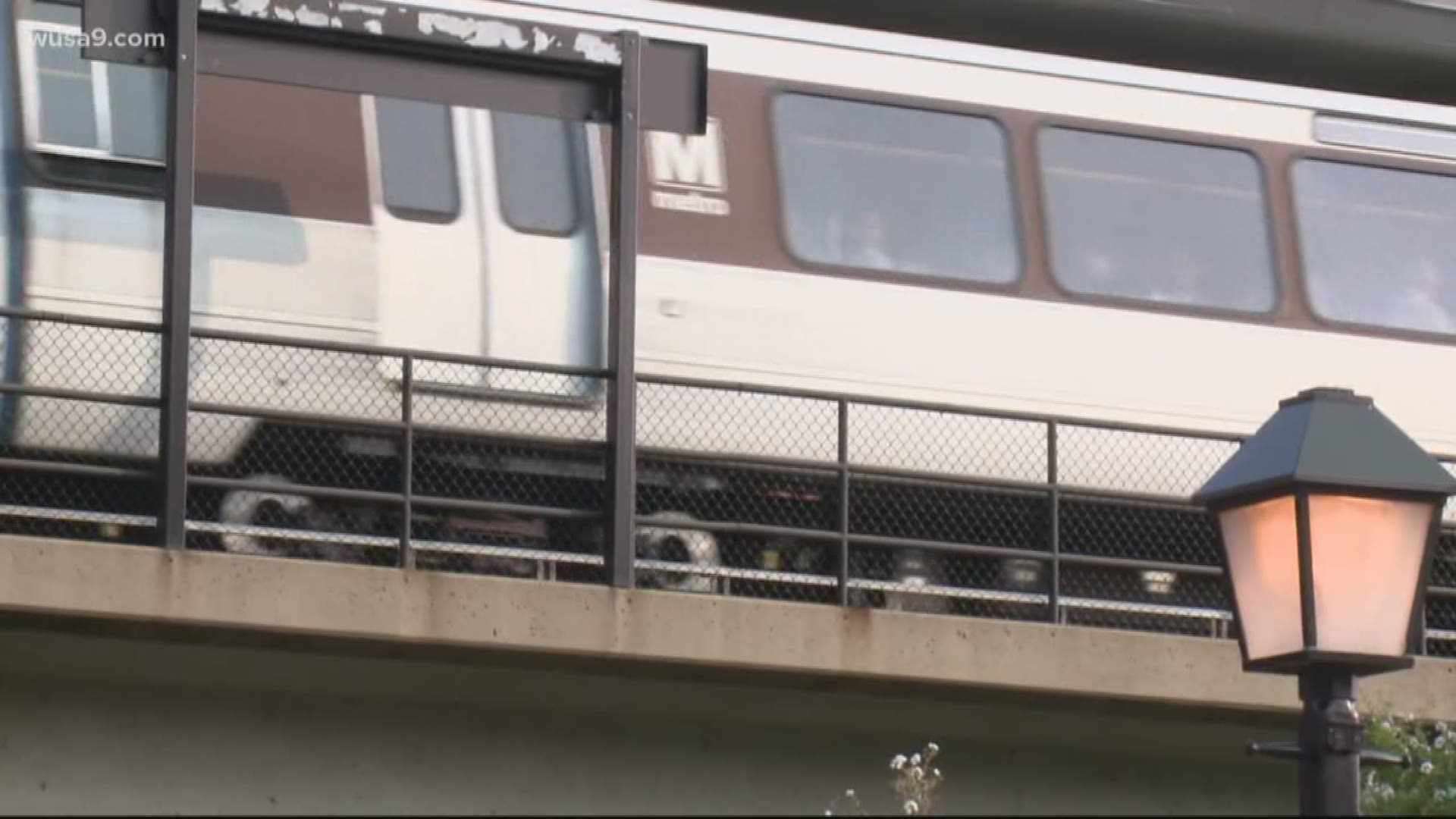 WASHINGTON — Metro said it's closing nine stations in Virginia to work on a rebuilding project.

A new shutdown schedule for Metro was announced Thursday, closing nine stations in Virginia to speed up a three-year platform rebuilding plan. Low ridership and reduced hours because of the coronavirus pandemic means the increased ability for crew and test work.

The new closure schedule starts on Memorial Day, May 23 and lasts until Labor Day.

The three-year rebuilding plan aims at fixing structural issues with 20 of Metro's outdoor platforms, with the first phase completed last summer. The new summer shutdown will allow crews to be able to work in a socially distant , environmentwithout impacting what normally would be busy riding times, Metro officials said Thursday at a transit meeting.

Metro has been asking riders to stay at home and reduce their commutes since mid-March, encouraging only essential workers to take the rail when need be. The 91 station system has since seen historically low ridership rates.

Here are the stations impacted:

On April 23, the transit agency said it will provide free shuttle buses outside the closed stations to transport people who still need to access certain stations. 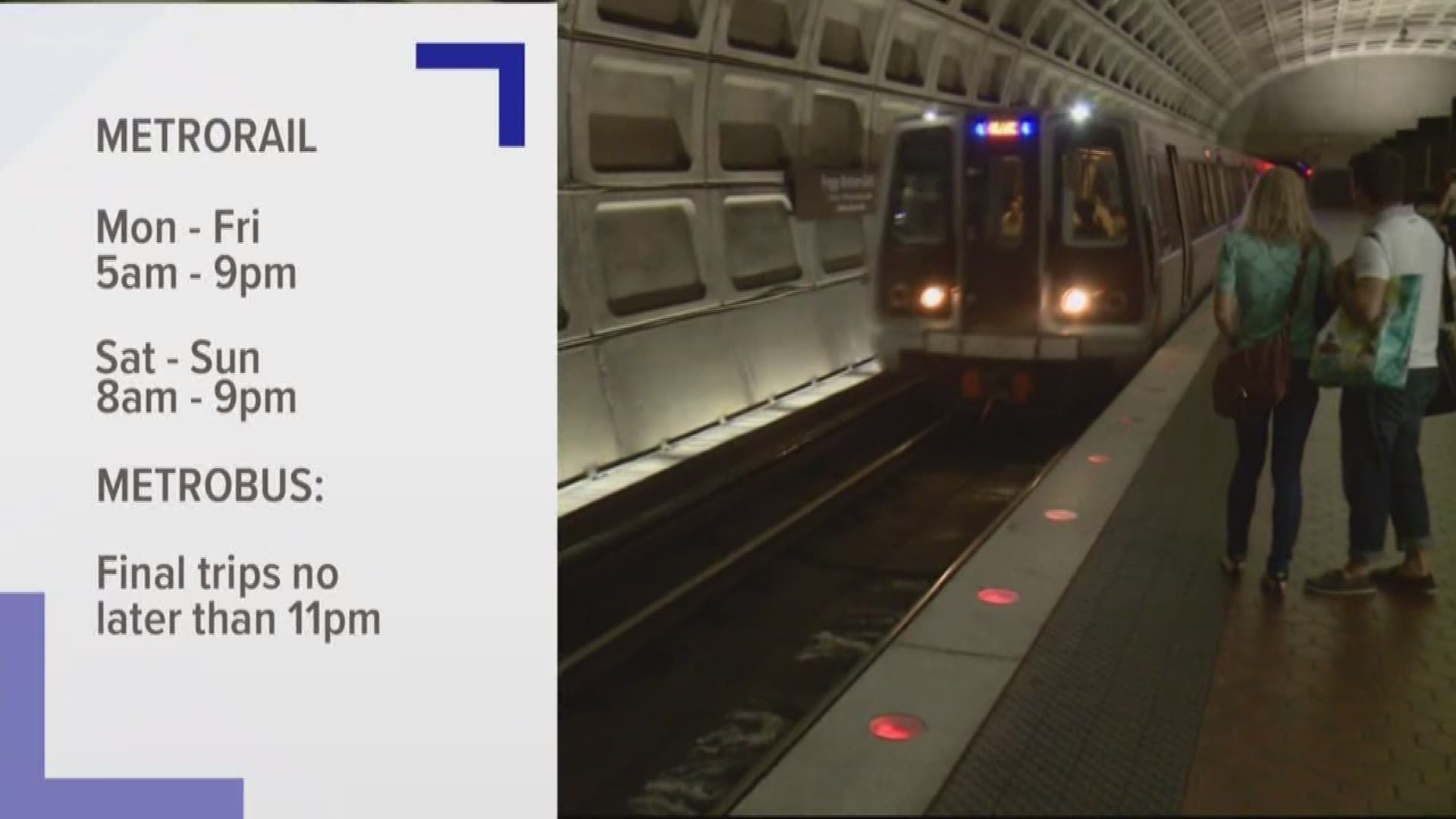 RELATED: Facing stay-at-home orders, Metro says it will close more stations and scale back service for a month