The employee that tested positive worked at the Rhodes Island, Takoma and Wheaton stations. All three of the stops were cleaned before being re-opened. 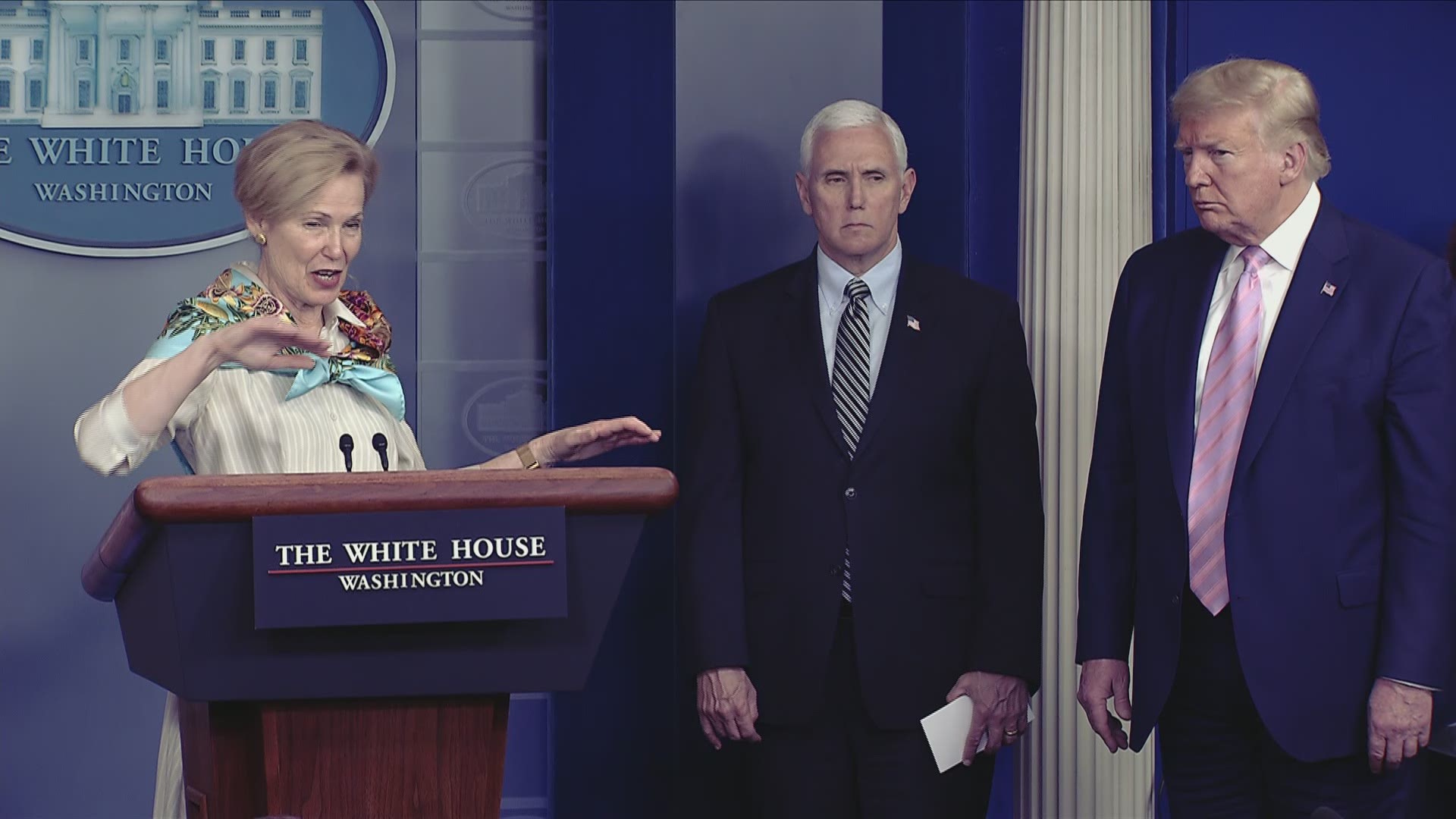 WASHINGTON — Multiple Metrorail stops were re-opened Saturday after they were closed because an employee with Metro tested positive for the COVID-19 coronavirus, according to officials with WMATA.

The employee that tested positive worked at the Rhodes Island, Takoma and Wheaton stations. All three of the stops were cleaned before being re-opened, added WMATA.

All three stations are on the Red Line.

So far, Metro ridership is down significantly due to the coronavirus, which is causing millions of dollars in losses for WMATA.

Metro has encouraged those who are only essential employees to ride its rail system.

Due to the coronavirus, it is also scaling back service.

As Metro employees work to keep trains and buses running for essential trips only, additional protections are being implemented to keep the transit's workforce safe during the COVID-19 outbreak.

Metro has already implemented customers not being allowed to board the front or rear cars of the train. This is to create an additional buffer between the train operator’s compartment and the general public.

When a train arrives at the station, Metro officials say that the doors of the first and last railcars will remain closed when the doors on the remaining six cars open. Metrorail customers will only be permitted to occupy the train’s “middle” — second through seventh — cars.

Metro says that despite the fact that rail ridership is down about 93%, they will continue to operate all 8-car trains — the longest possible length — to allow plenty of room for safe social distancing in the remaining six cars.