Mark Walker has been charged with first-degree child sex abuse, according to DC Superior Court documents. 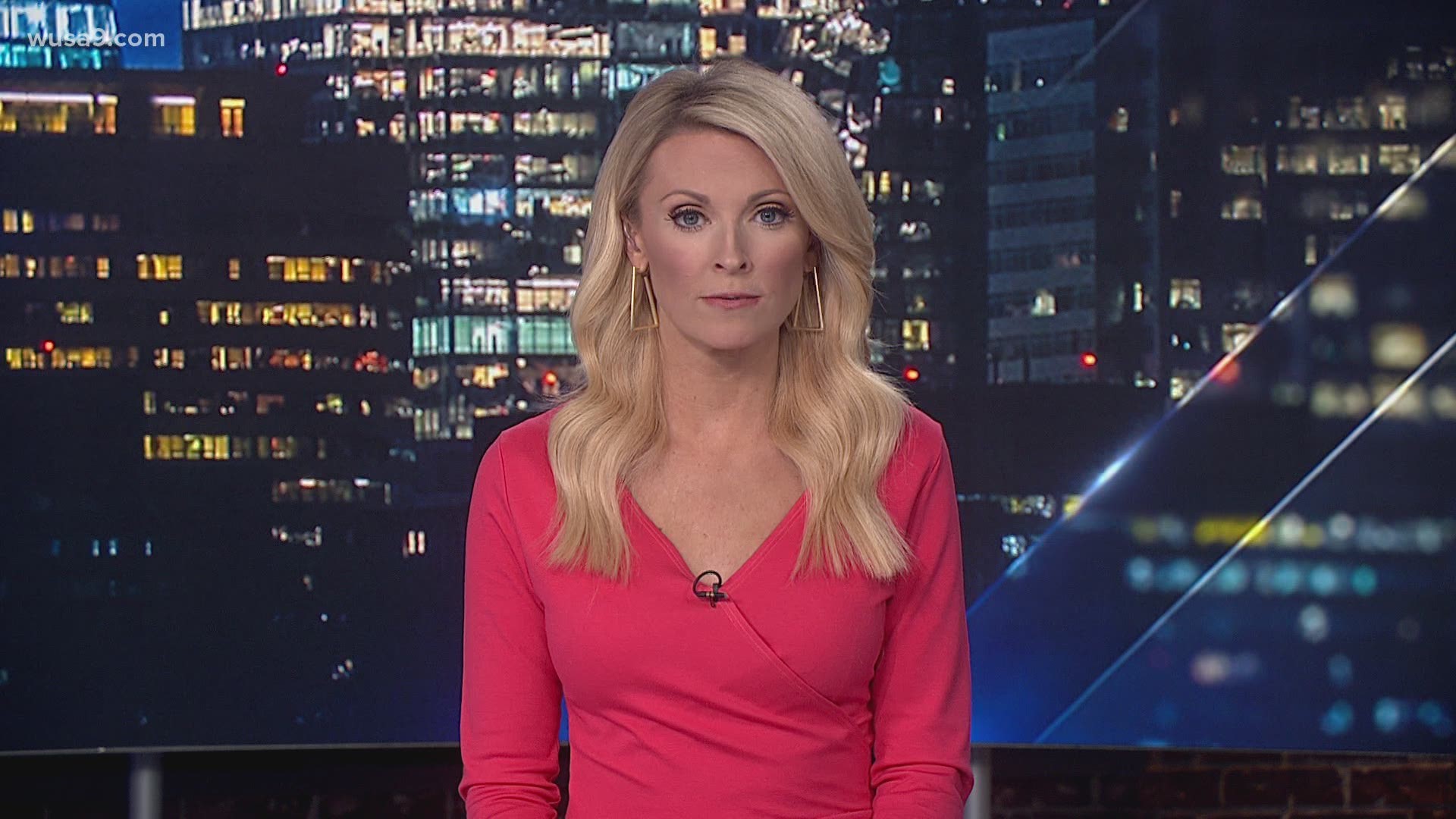 WASHINGTON — A former D.C. public school teacher was arrested Thursday on a child sex abuse charge that stems back to 2015, according to D.C. Superior Court documents.

An affidavit provided from the D.C. Superior Court said that 39-year-old Mark Walker worked for a District public school between 2014 and 2019.

Court documents say that the minor was 15-years-old when Walker had sexual intercourse with them and that the sexual contact started in 2015.

In the initial complaint to investigators, the victim said Walker also "groomed" her during their time with him at school, buying them gifts, meals and even a special crystal on their birthday. Walker was 33-years-old at the time and the victim's visual arts teacher.

The charging documents say Walker began sending the student letters after she was in his after-school program and would walk her home from school. On one of these walks from school, the complainant said Walker kissed her, later inviting the student to "perform sexual acts" inside Walker's home.

According to the court documents, the student told Walker she was a virgin and did not want to have sex, but Walker "still attempted to penetrate the complainant, which frightened [her] and made [her] cry."

The affidavit from the D.C. Superior Court documents shows investigators interviewed multiple former students of Walker's who described having close relationships with their teacher at the time.

One of these witnesses told investigators that they had smoked THC vape cartridges and drank alcohol with Walker at his D.C. home on at least one occasion, according to the court documents.

Another detailed Walker giving multiple gifts and inviting them to his home, as well as discussing with the victim "what their relationship status would like once they turned 18" as Walker "did not want people to know how it began."

It is not known at this time if more charges are pending against Walker, or what school he worked at when the alleged abuse occurred.