"We need that video," said an attorney for the children of Dominique Williams, one of two men police say was shot by Officer David Dixon. 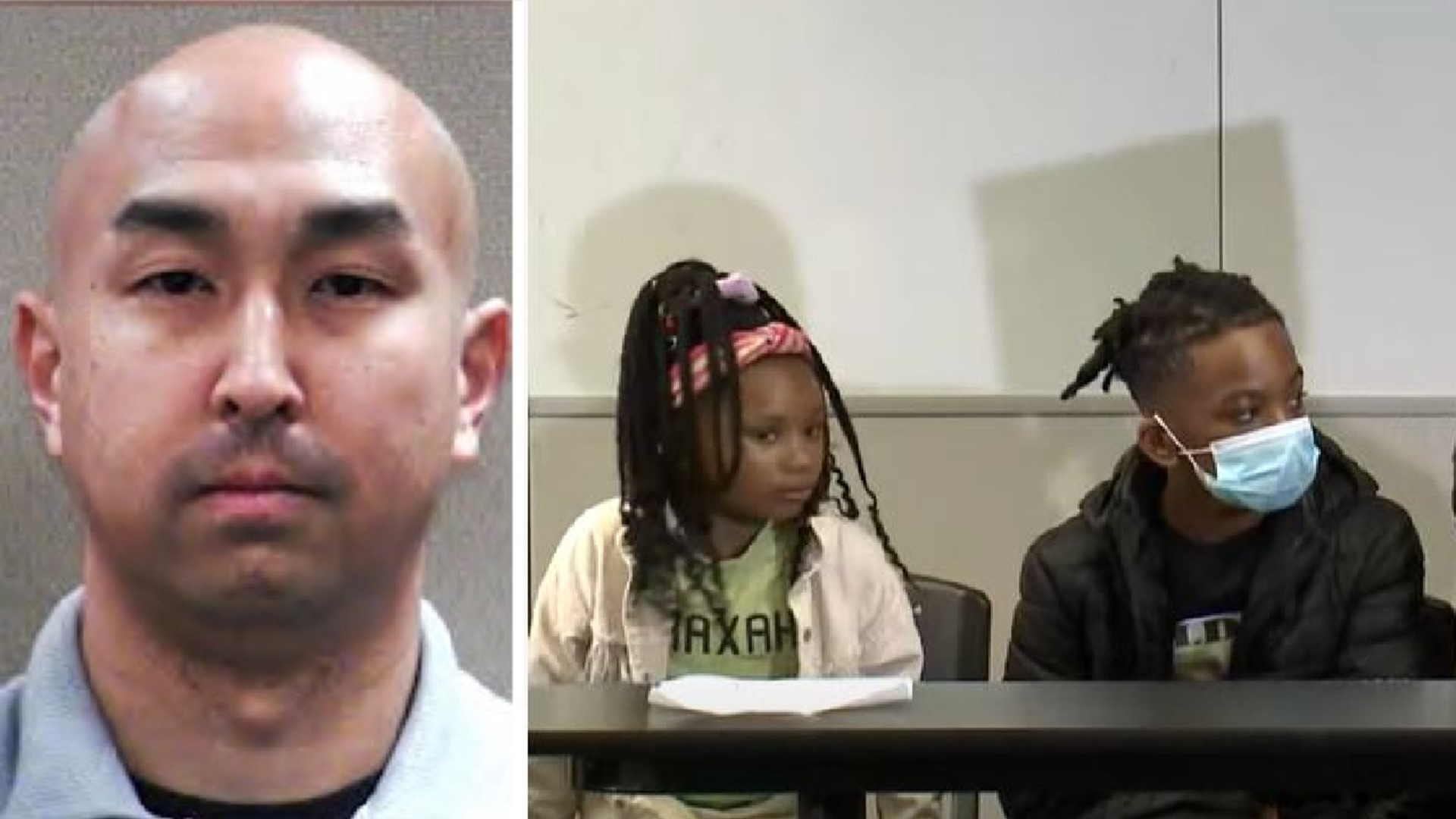 TAKOMA PARK, Md. — A lawyer for the family of a man fatally shot by an off-duty Pentagon security officer is demanding prosecutors release surveillance video of the shooting at the Takoma Overlook condos.

Attorney Malik Shabazz, with Black Lawyers for Justice, says in the interest of transparency, it's critical that State Attorney John McCarthy release all images of the deadly shooting of Dominque Williams and James Johnson. Shabazz represents Williams' family.

But Ramon Korionoff, a spokesman for the state's attorney, said he's unlikely to release the video for months as he prosecutes assault and homicide charges against the police officer.

"We're happy for the charges, but we need to see the nakedness of the brutality that happened in this case and that's happening right here in the Washington, D.C. area," Shabazz said.

Detectives with Takoma Park police said Friday that the surveillance video is "quite clear" and that it shows Pentagon police officer David Dixon firing into the back of the car as victims Williams and Johnson are pulling away from the parking lot of the condos.

Officer Dixon allegedly told police that he confronted the men as they were trying to break into a car, that they almost ran him over, and that's why he shot them.

McCarthy called it murder, and said if Dixon is convicted of all the charges against him, he could face up to 180 years in prison.

On Wednesday, three of Williams' four young children came to a news conference organized by Shabazz.  A GoFundMe to help support them has now raised almost $5,000.

"My son, Dominique Jr., is the oldest," his mother, Layavonia Turner said, her voice breaking. "He's turning 12 next month, and it's so hard."

Shabazz said the Pentagon and the Takoma Overlook condos should have been aware Dixon was dangerous after he was captured on video last May confronting a homeless woman in his lobby with a shotgun and then allegedly spraying her in the face with pepper spray.

RELATED: Off-duty Pentagon security officer fatally shoots 2 people he says were trying to break into a car in Takoma Park

The previous incident occurred on May 6, 2020, but Takoma Park Police officials said they did not become aware of the video or how serious it was until news media published the video last week. After it became public, police added a charge against Dixon of assault in that case.

It's unclear if the Pentagon was even aware of the May incident before last week.

Dixon has yet to enter a plea to the assault charges against the homeless woman or the murder charges in the deaths of Williams and Johnson. His public defender declined to comment on whether he plans to plead not guilty.