Higher grocery prices could continue through the end of the year

The USDA released price projections Friday that predict meat prices will be 6 to 7% higher than last year. 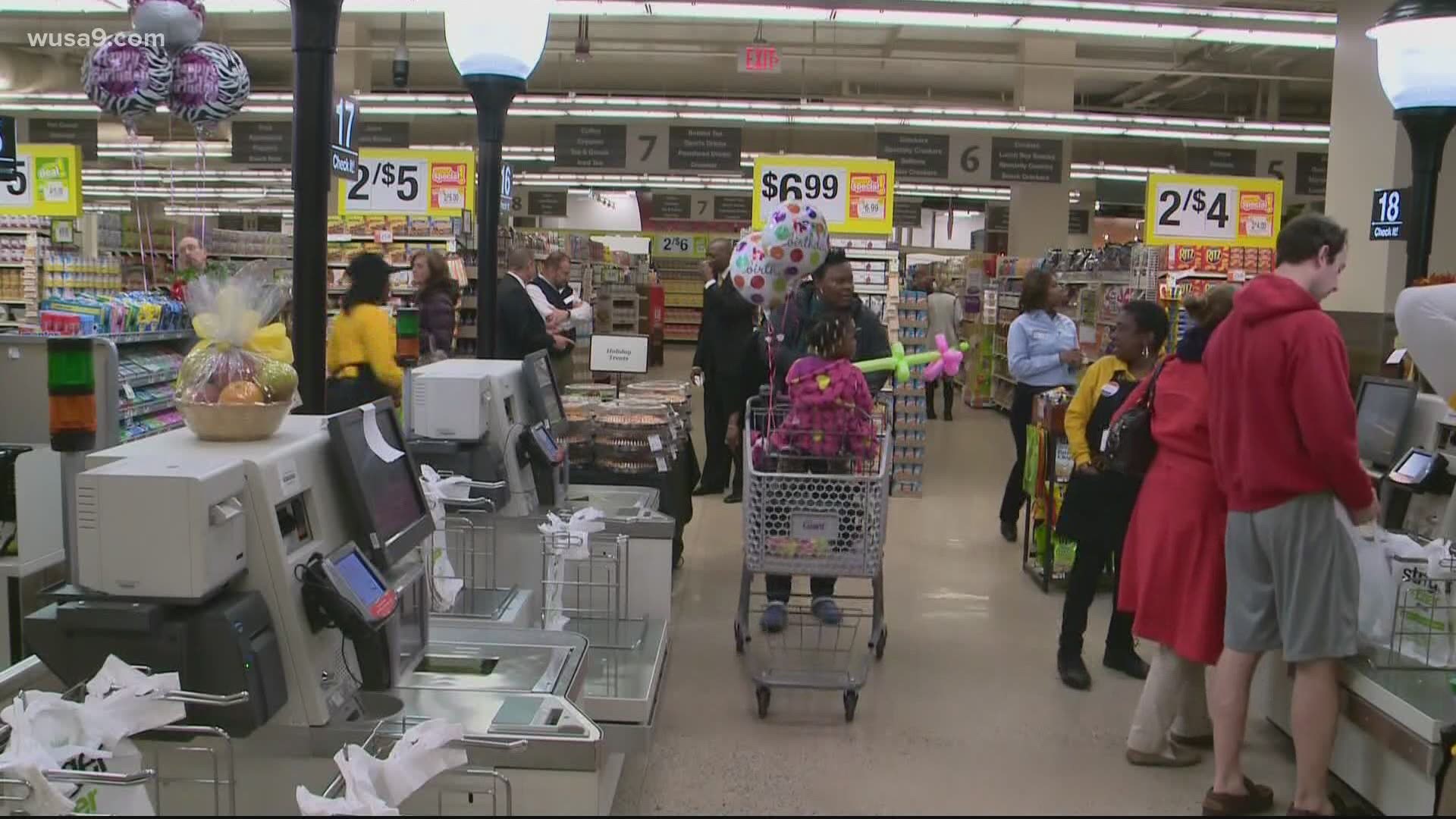 WASHINGTON — Some of the higher grocery store prices are likely here to say for the rest of the year, per The Bureau of Labor Statistics.

“The only area of consumption that has been up, has been in groceries, so the demand is high," Dr. William Spriggs, the chief economist for the AFL-CIO and Howard University professor said.

The USDA released data Friday that reports that prices are higher than last year, too.

Specifically, it predicts that meat costs will be up six to seven percent higher overall this year.

Meanwhile, the Food Industry Association said weekly family grocery spending in July was $134, or about 18% higher than the pre-COVID weekly average. Still, that amount is lower than it was at the start of the pandemic in March.

There are a variety of reasons for the increase.

Credit: Getty Images
The USDA predicts that the average meat price will be up by 6 to 7% from last year.

“The combination of people doing things outside of the norm, we’re having problems with supply chain because of COVID and other things as well, and we have what I would say is an appropriate marketing arm of a lot of different organizations is adjusting prices according to demand," American University Dean's Professor of Marketing and Public Policy, Ron Hill said. "The fact that demand seems to be unrelenting is kind of interesting.”

“You would think this would all work out. If I’m not selling my potatoes to McDonald’s, then why don’t I sell them to the grocery store," Dr. Spriggs said. "But these contracts are huge and sometimes difficult to get out of, so it’s not like the farmers could suddenly say you’re not buying my potatoes so I'm going to sell them somewhere else.”

Neither Hill or Dr. Spriggs anticipates a drastic change until the virus is under control.

When the pandemic began, the attorneys general in DC, Maryland, and Virginia said they received multiple complaints of price gouging at grocery stores, and worked to enforce emergency orders and legislation enacted to prevent that from happening.

DC and Maryland told WUSA 9 Monday that they hadn't received as many complaints recently.

However, if you notice price gouging, they ask you to report it to them: DC, Maryland, Virginia.