7 popular bars on U Street, 14th Street to close down | Owners say it's a sign of things to come

The Hilton brothers announced Tuesday that they would be closing seven bars come Halloween, including El Rey, Marvin and American Ice Company. 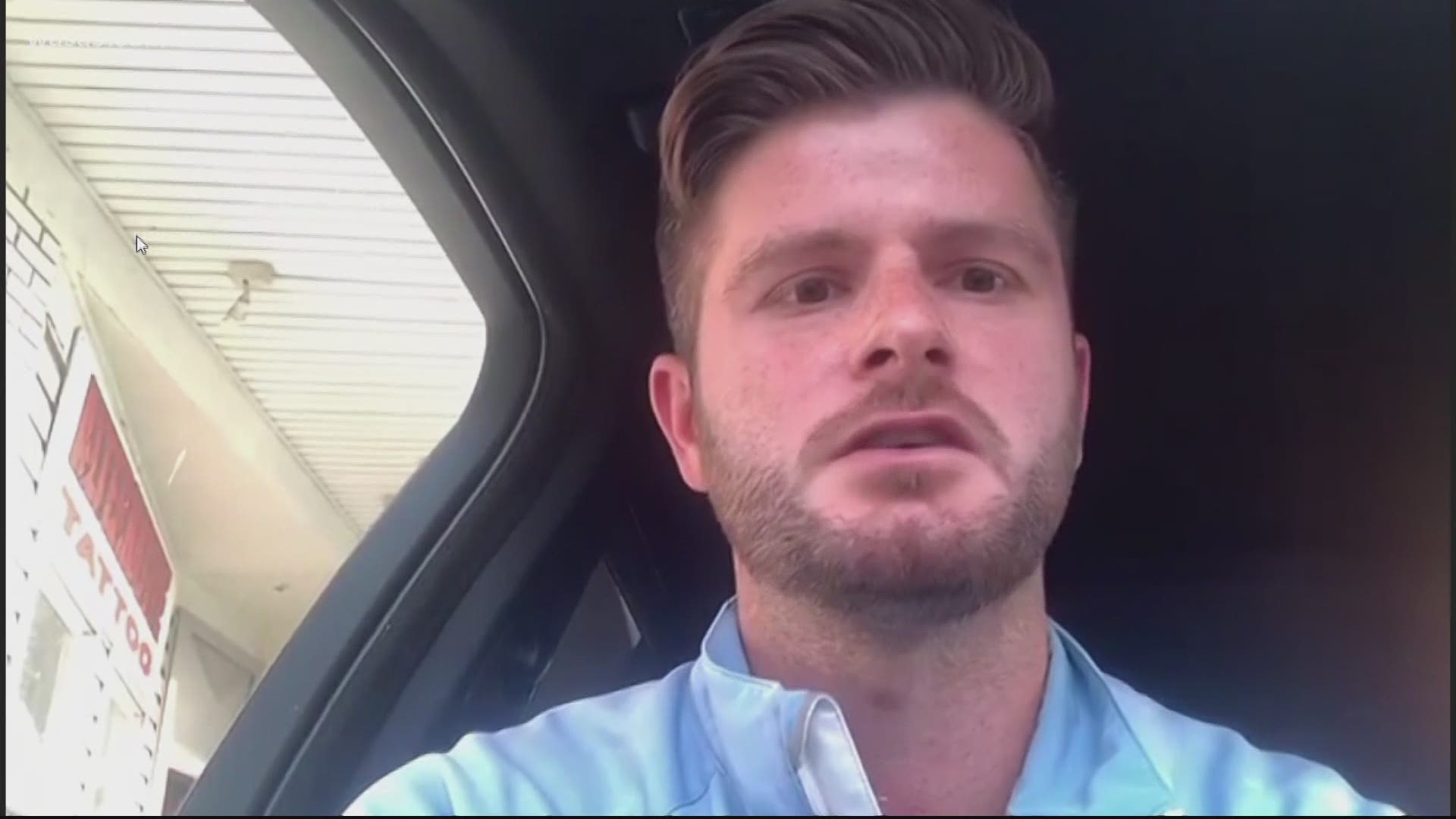 WASHINGTON — The closure of seven popular bars in D.C.'s typically busy U Street and 14th Street corridors has other owners worried that it's just the beginning.

Brothers Ian and Eric Hilton announced Tuesday that they would be closing seven bars for the foreseeable future come Halloween, as first reported by the Washington City Paper.

Those include a lot of mainstays in the nightlife scene -- American Ice Company, Brixton, Echo Park, El Rey, The Gibson, Marvin, and Players Club.

Ian Hilton shared a statement on Twitter, which reads in part, "When the crisis began, we knew this year would be a tremendous challenge. While we have done our very best to meet those challenges, we no longer have the capability to keep that fight going...We sincerely hope that in the future, we can all walk together into a brighter day together."

RELATED: The pandemic forced the 9:30 Club to close. Now, its doors are opening to protesters

The Dirty Goose, co-owned by Justin Parker, has been neighbors with El Rey and Brixton since opening in 2016. Parker said he couldn't believe the news.

“Everyone was just kind of stunned, because, especially in the Shaw area on the U Street block, they’re just a stalwart," Parker said. "They’ve been here for years. Everybody’s used to seeing them, going to them.”

He said just a week ago, he partnered with the neighboring bars to open a streatery together.

"So now, I don’t know what the space is going to be," he said. "I think it’s just going to be us, which is really crazy.”

Parker said such a giant having to close just proves how dire the situation is for the bar and restaurant industry.

“To me, it shows that everyone is vulnerable to what is going on right now, and that just between the restrictions and kind of the lack of relief, like a lot of people are starting to run out of their PPP loans right now," he said. "So those kind of hit home no matter how big or small you are…When those funds are gone, you’re on your own at that point.”

Parker said just when those loans are running out, hard, capital costs, like the D.C. property tax is due for businesses who have a triple net lease -- as they do.

"Those came due yesterday, and there was no relief on that," Parker said. "It was the full bill of the property tax, so that hurts riding that out.”

He said typically they would save some of the higher profits they typically turn in the summer to pay that tax, but having to close down completely in April wiped that savings clean.

This is a problem the President and CEO of the Restaurant Association Metropolitan Washington (RAMW), Kathy Hollinger, said nearly all of their members are facing.

"With all of the hard costs that really don’t go away…that cost is still there," Hollinger said. "It doesn't go away, so it’s the huge pink elephant in the room, and you’re hopefully going to jab at it slowly to be able to pay some of that off. But right now the efforts have to be unified so we can get additional congressional support.”

Both Hollinger and Parker are looking to local and federal elected officials for help.

"If Congress can’t get it together and think about all the small businesses that are going to be paralyzed by their lack of collective effort to do the right thing, candidly, then it’s going to be a huge loss for many, and we’re going to see much more of what we saw today," Hollinger said.

As temperatures drop, the next question is how to make it through winter when indoor dining is still limited to 50% capacity per D.C. phase 2 regulations.

“[That's] the conversation every bar owner is having now," Parker said. "When we go into winter it’s typically slower anyway, so you lose the outdoor dining aspect, and the regulation remains in place with 50% of indoor capacity. I really think it's going to be a dark couple of months."