As more people order in, police say delivery drivers are becoming a target for crime. 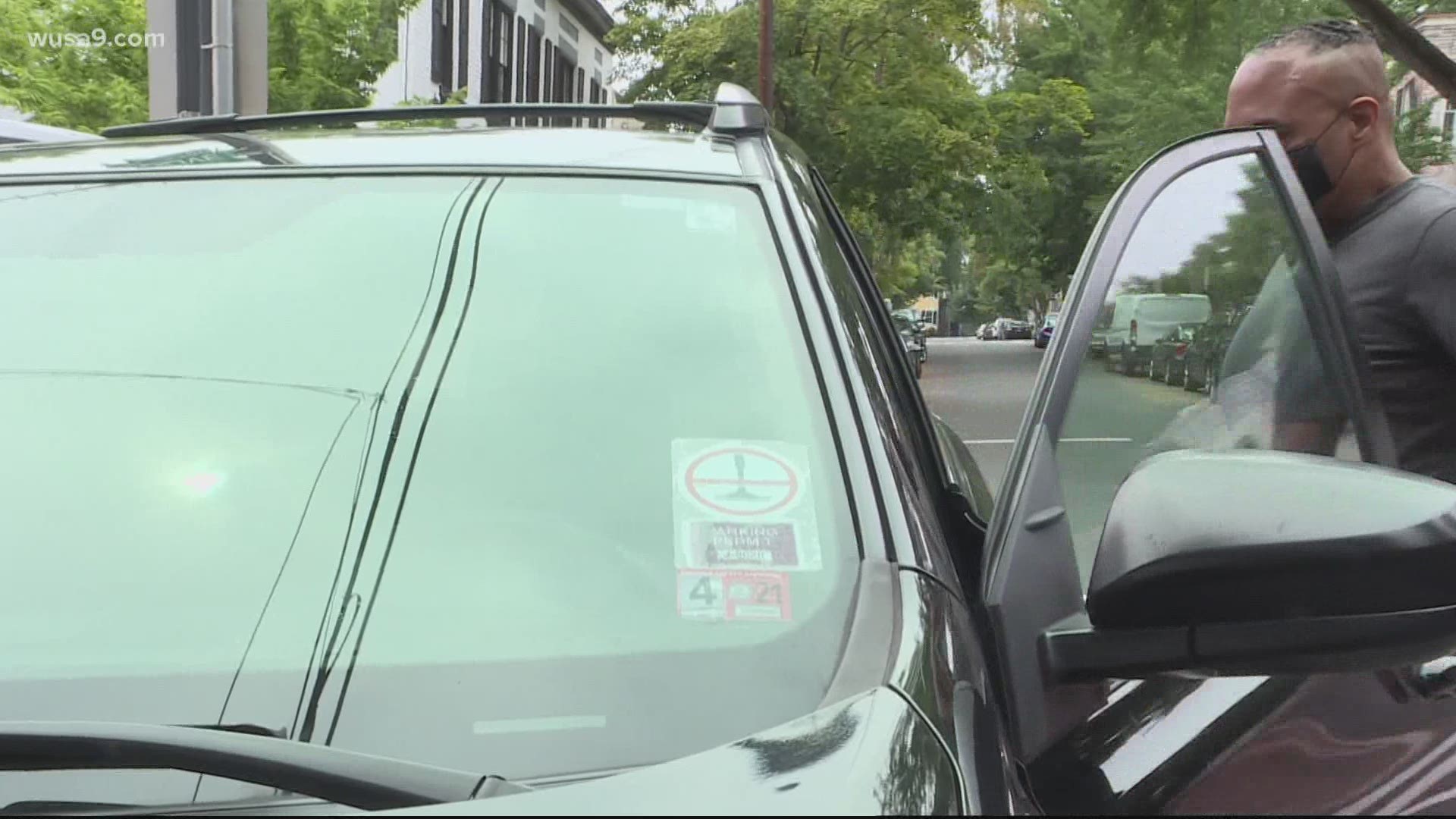 In a poll WUSA9's Jess Arnold shared on Twitter Saturday, 60% of respondents said they have ordered takeout or delivery more often during the pandemic than they did before.

Uber and Lyft driver Steve Jones said the upside has been a boom in business.

“A lot of people have been doing pretty well with the deliveries, and it’s very lucrative right now," Jones said.

Montgomery County and D.C. Police said the downside, however, has been an uptick in car thefts from delivery drivers.

Montgomery County police said since February, 13 delivery drivers have had their vehicles stolen in downtown Silver Spring, as compared to two during the same period last year.

Hey friends! Doing a story today about food delivery during the #COVID19 pandemic, and I have a question for you...

Have you ordered takeout or food for delivery MORE often during the pandemic, the SAME amount, or LESS often? @wusa9

“I actually know a driver personally who got carjacked, and you know it is scary being a ride-share driver that you can be a victim of crime," Jones said. "Crime is very random, and it can happen to anyone at any time.”

Police said drivers will pull up to a home to drop off food and leave the car running, which gives thieves the window to hop in and steal the car.

“Just leaving the keys in your car running while you’re making deliveries ... I ‘m a former police officer, and that’s obviously not something I would recommend or something I would do personally," Jones said.

Jones said the biggest problem with delivering in the DMV is with parking.

Still, police recommend turning off your car before delivering food, keeping the keys with you, and staying alert.

“It only takes a split second," Jones said.