Northbound lanes of Rockville Pike are closed at Grosvenor Lane, police said in a tweet. 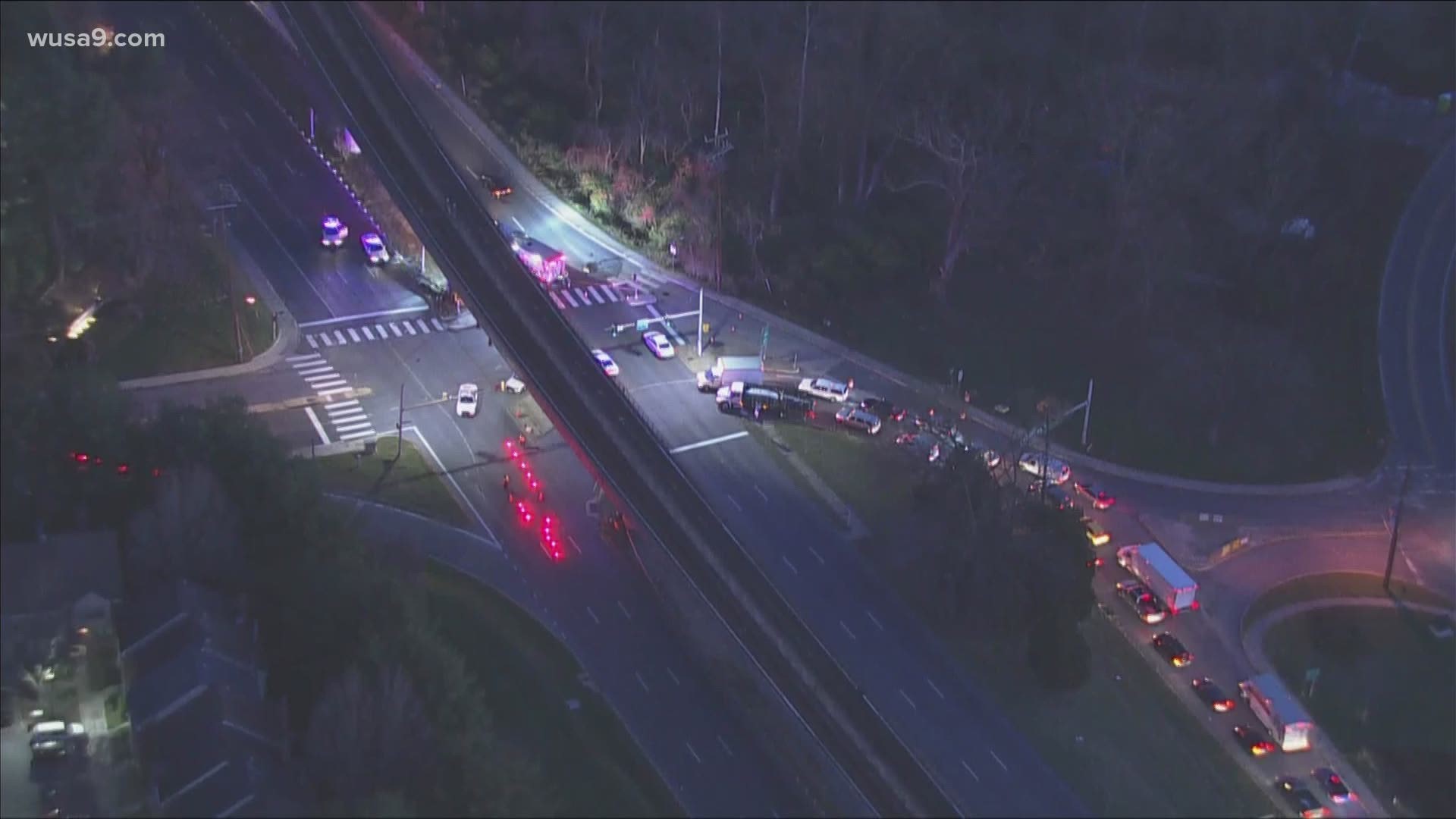 Northbound lanes of Rockville Pike were closed while police were on the scene investigating the crash. Montgomery County Police said in a tweet that drivers on the road should seek alternate routes and follow police direction while they work to determine what happened.

Officers were called to the scene around 5:09 a.m. for a report of a pedestrian struck by a 2019 Nissan Sentra. Police said the crash was fatal, but have not released details about what led up to the crash. Police later identified the victim as James Eugene White Jr., 74, of North Bethesda.

The Montgomery County Police Department's crash reconstruction team was on working Friday to determine the cause.

The driver of the Nissan Sentra is identified as Keisha Dannielle Francis, 51, of Baltimore. Francis was not injured in the collision.

The crash is still under investigation at this time, according to police. Anyone with information is asked to call the Collision Reconstruction Unit at 240-773-6620.

RELATED: Man struck, killed while walking in crosswalk in Springfield