As the 2021 NFL schedule release looms large, we take a shot at predicting the road ahead for the Washington Football Team. 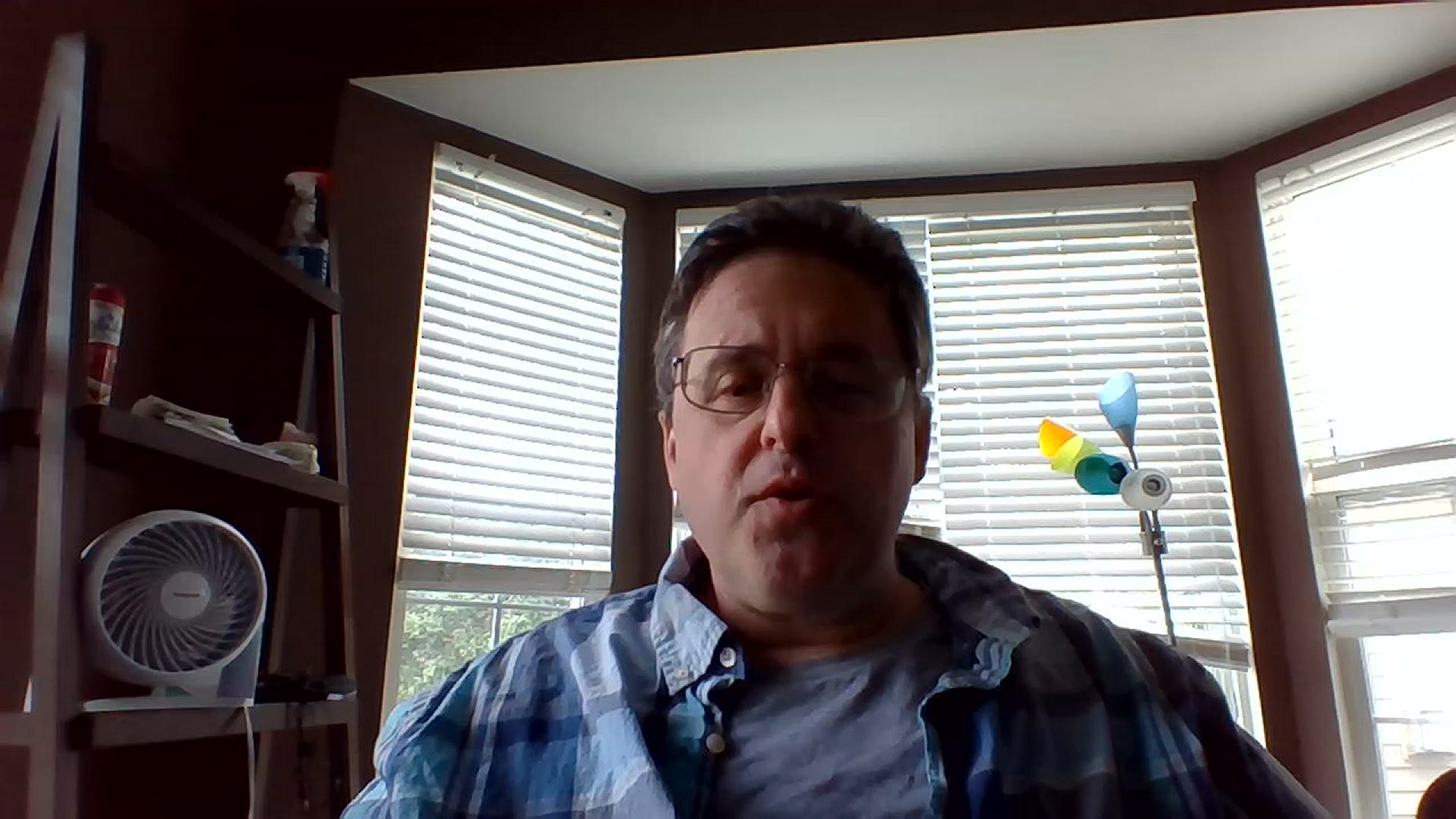 WASHINGTON — Chriss Russell and David Harrison host your Locked On Washington Football Team Podcast bringing you news, analysis and everything between as it pertains to the NFL and the WFT.

As the 2021 NFL schedule release looms large, our hosts take their shot at predicting the road ahead for the Washington Football Team. Bye weeks, divisional match-ups, and primetime games! See where Chris and David see the WFT playing in 2021, and then stick around to find out about a new way you can be part of the Locked On WFT Podcast!

Chris Russell also remembers Colt Brennan in the video below, who passed away Monday at the age of 37. He spent two seasons with the Washington Football Team from 2008 to 2009 after being a star quarterback with the University of Hawai'i.

His death was confirmed by his father, Terry Brennan, to the Honolulu Star-Advertiser. Brennan's father stated that Colt Brennan was found unconscious at a rehabilitation center in California and died on Monday. It was Brennan's fifth month at the center.