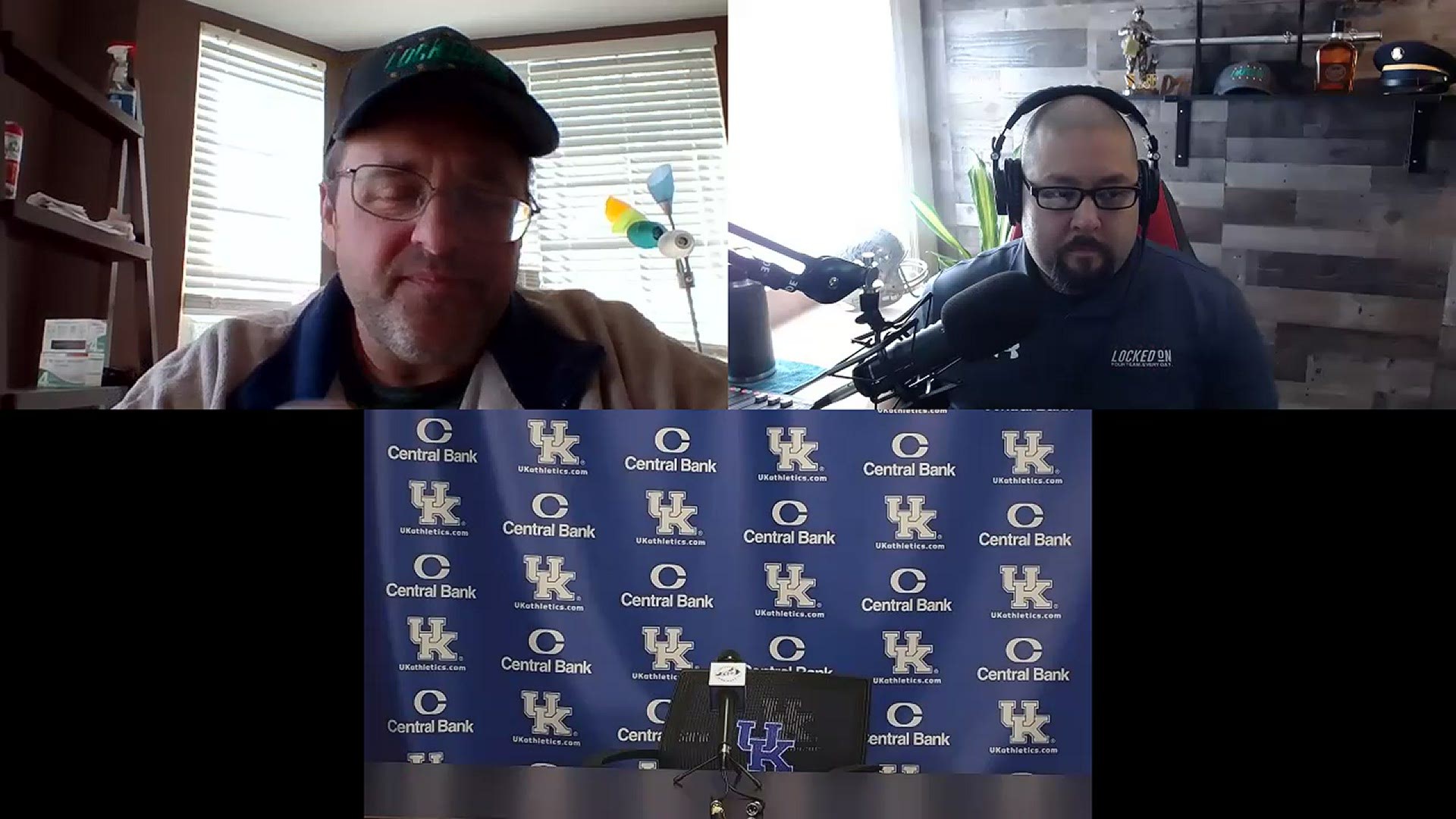 WASHINGTON — Chris Russell and David Harrison host your Locked On Washington Football Team podcast bringing you news, analysis and everything between as it pertains to the National Football League and the WFT.

Davis was born in Honolulu, Hawaii, and grew up in Hinesville, Georgia. This is the second time in three years a Kentucky football player has been picked in the first round of the NFL draft.

Plus, David shares his thoughts about a proposed trade between the Washington Football Team and the Green Bay Packers. Would he send the required bounty to Green Bay for Aaron Rodgers? 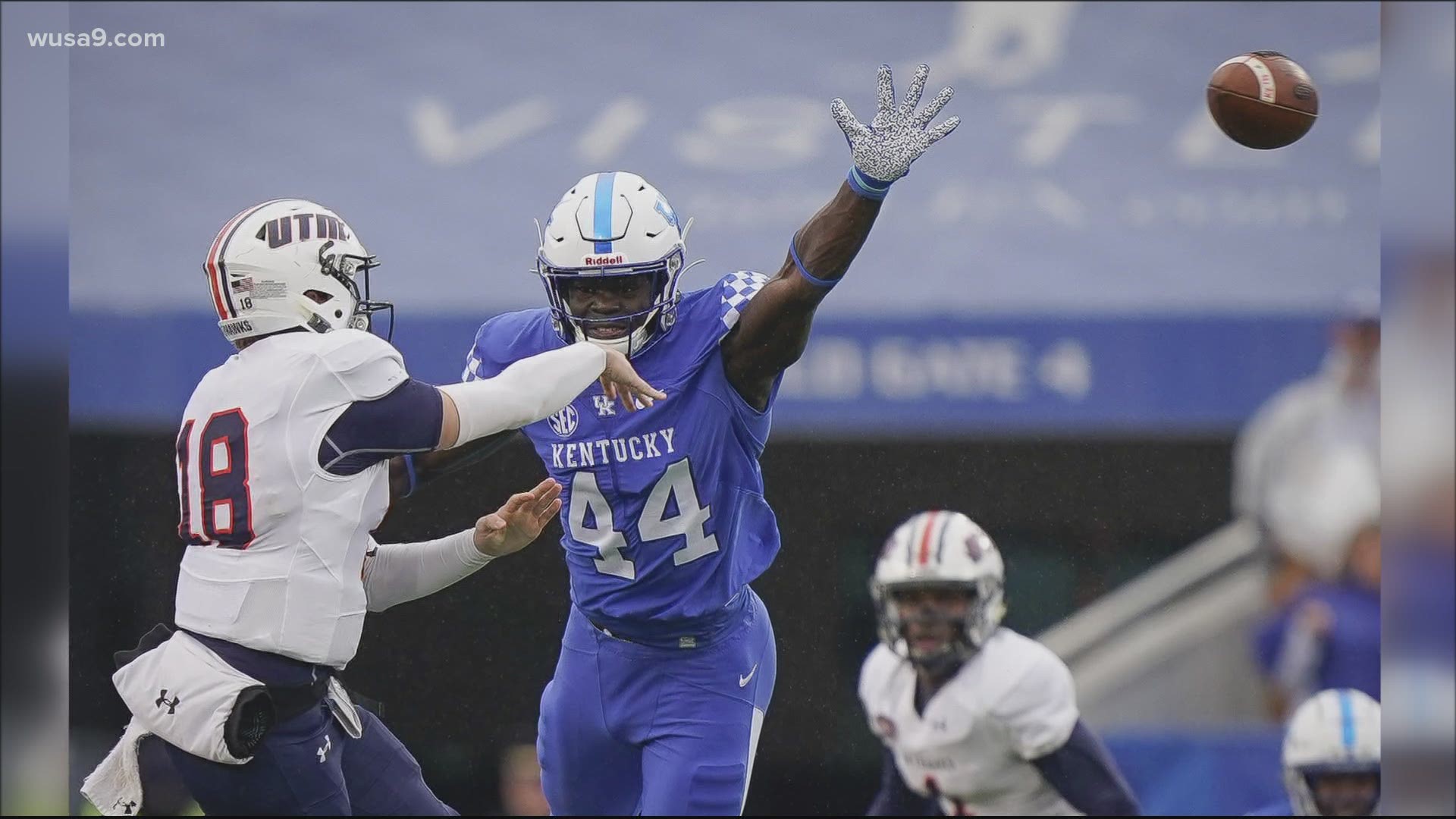