'These cameras have been extremely beneficial in closing cases,' Police Chief Newsham said at a Monday press conference. 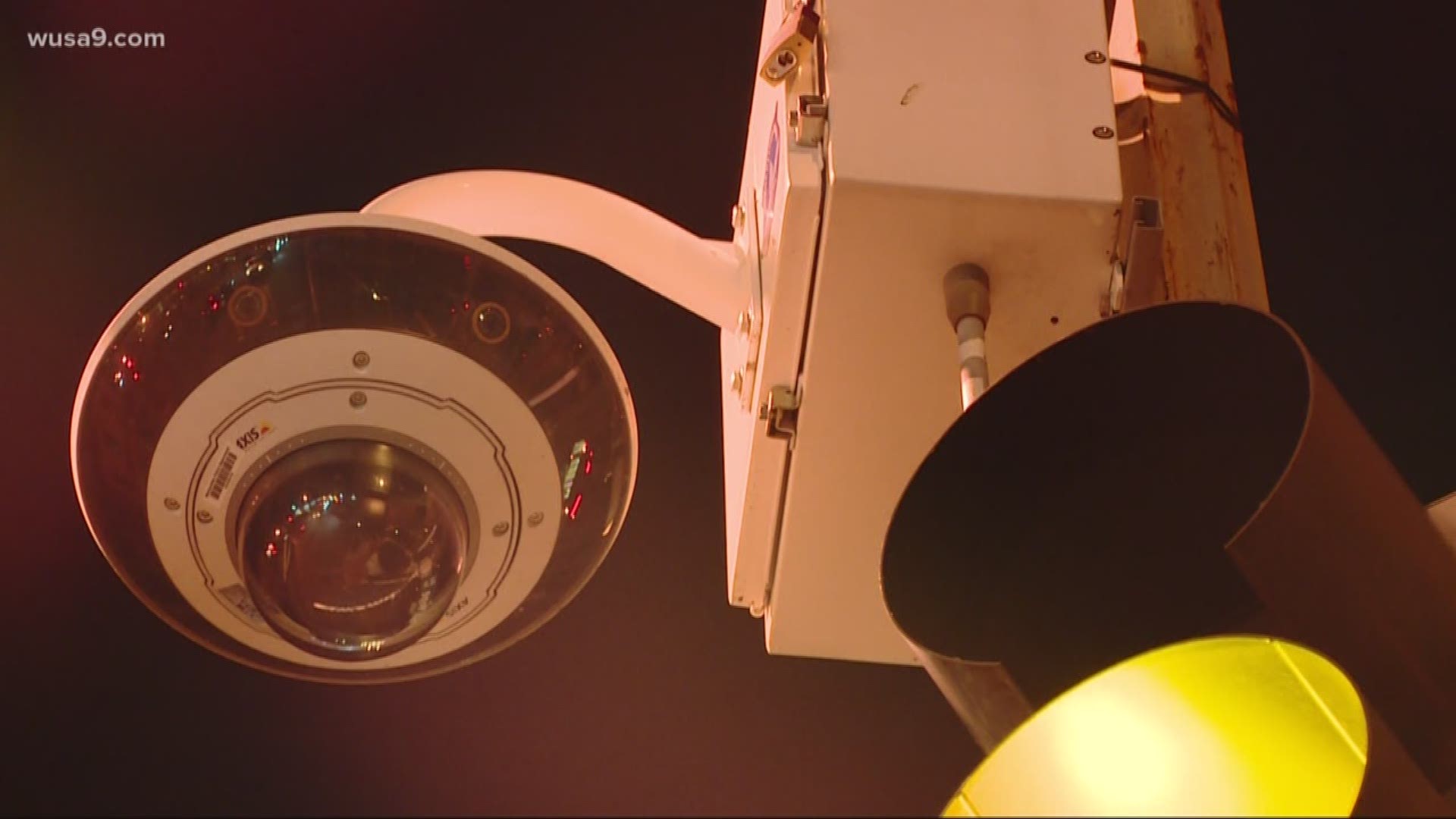 WASHINGTON — The District is on track to set another bad record, with a total of 152 murders as we near the end of 2019, according to data released by D.C. Police.

There were 143 by this date last year.

D.C. Police officers saturated many violent neighborhoods in the city late Monday night in an effort to cease the bloodshed. Now, the officers are getting another set of eyes.

"These cameras have been extremely beneficial in closing cases," Chief Newsham said at a Monday press conference.

The cameras will be added to areas with a history of crime, especially gun violence. The targeted areas include the U Street Corridor, Columbia Heights, Shaw, Saratoga, Greenway, Congress Heights, Southwest and Washington Highlands.

RELATED: ‘We want to make a difference’ | Vets show off artificial intelligence meant to stop active shooters before shots are fired

The city is investing $5 million for the expansion. The new cameras will produce high-resolution images, store more video, and automatically turn toward the sound of gunshots.

"Investments in technology are a critical part of our efforts to combat crime and build a safer, strong D.C.," Mayor Bowser said.

The city began its CCTV network in 2000, with cameras placed downtown to monitor large-scale events. They were placed in residential areas starting in 2006.

The first set of cameras will be installed next week.