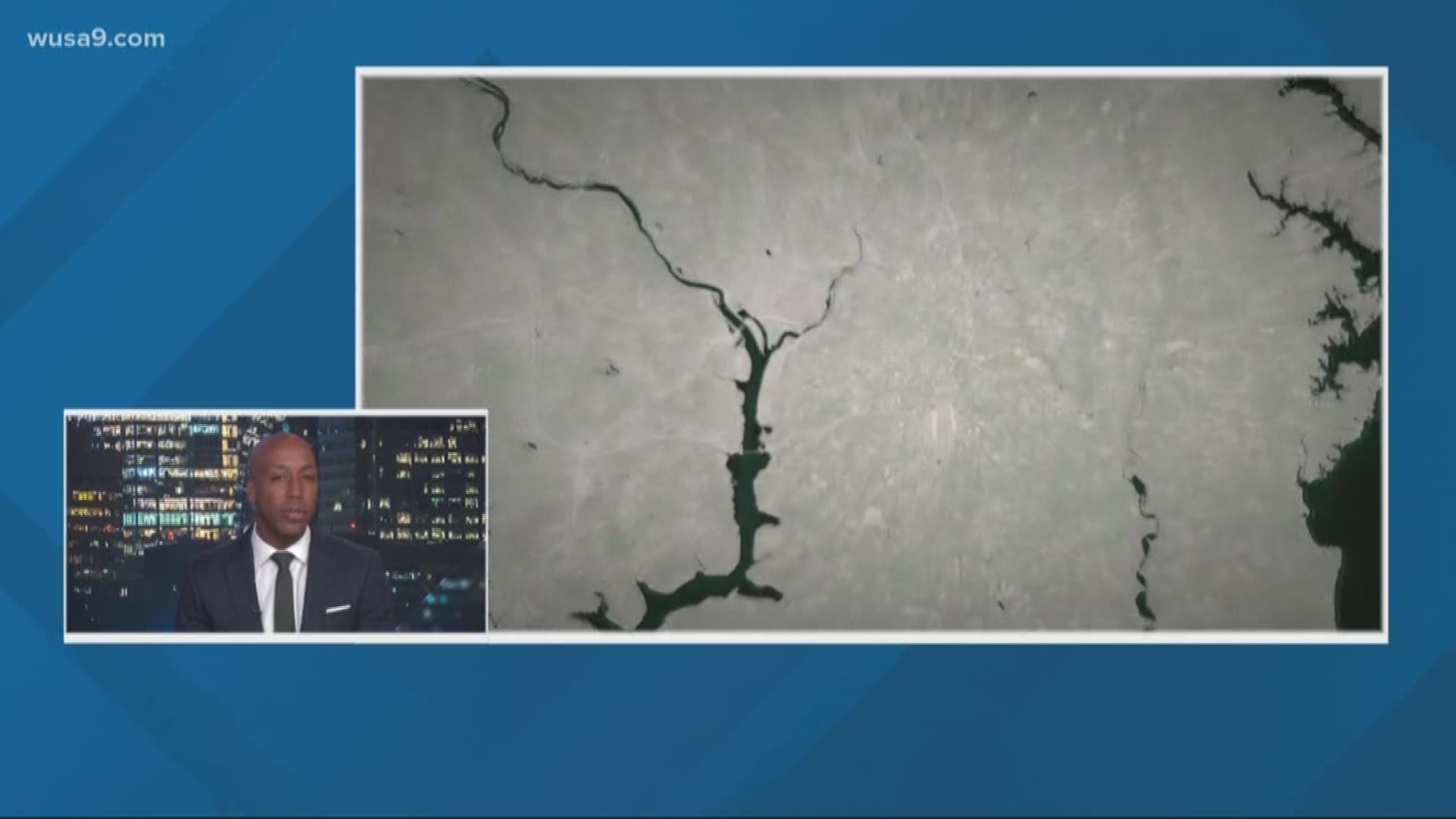 Authorities say they were called to the scene of the 6300 block of Sun Valley Terrace, where the teenager was visiting a friend. Police say that around 3 p.m., the teenage boy was shot three times outside a residential area.

According to police, the teenager was transported to a nearby hospital with non-life-threatening injuries. Police say the teen is expected to survive.

It is still unclear what the motive for the crime was, according to police. Authorities have not yet named a suspect for the crime.

Those who may have any information regarding the shooting are encouraged to call Prince George's County Police Department's Crime Solvers unit at 1-866-511-TIPS (8477).

The shooting occurred the same month that federal prosecutors and local agencies in the DMV launched Project Guardian . The initiative is meant to expand resources between stateside and federal agencies in the DMV -- such as U.S. Attorneys Offices in Maryland, Virginia and D.C. -- to help prevent gun trafficking and possession of illegal firearms.

This is a developing story that will be updated once more information becomes available.

RELATED: Man found shot to death in car in Beltsville