The Board of Supervisors Chair says yes, but the sheriff says no. 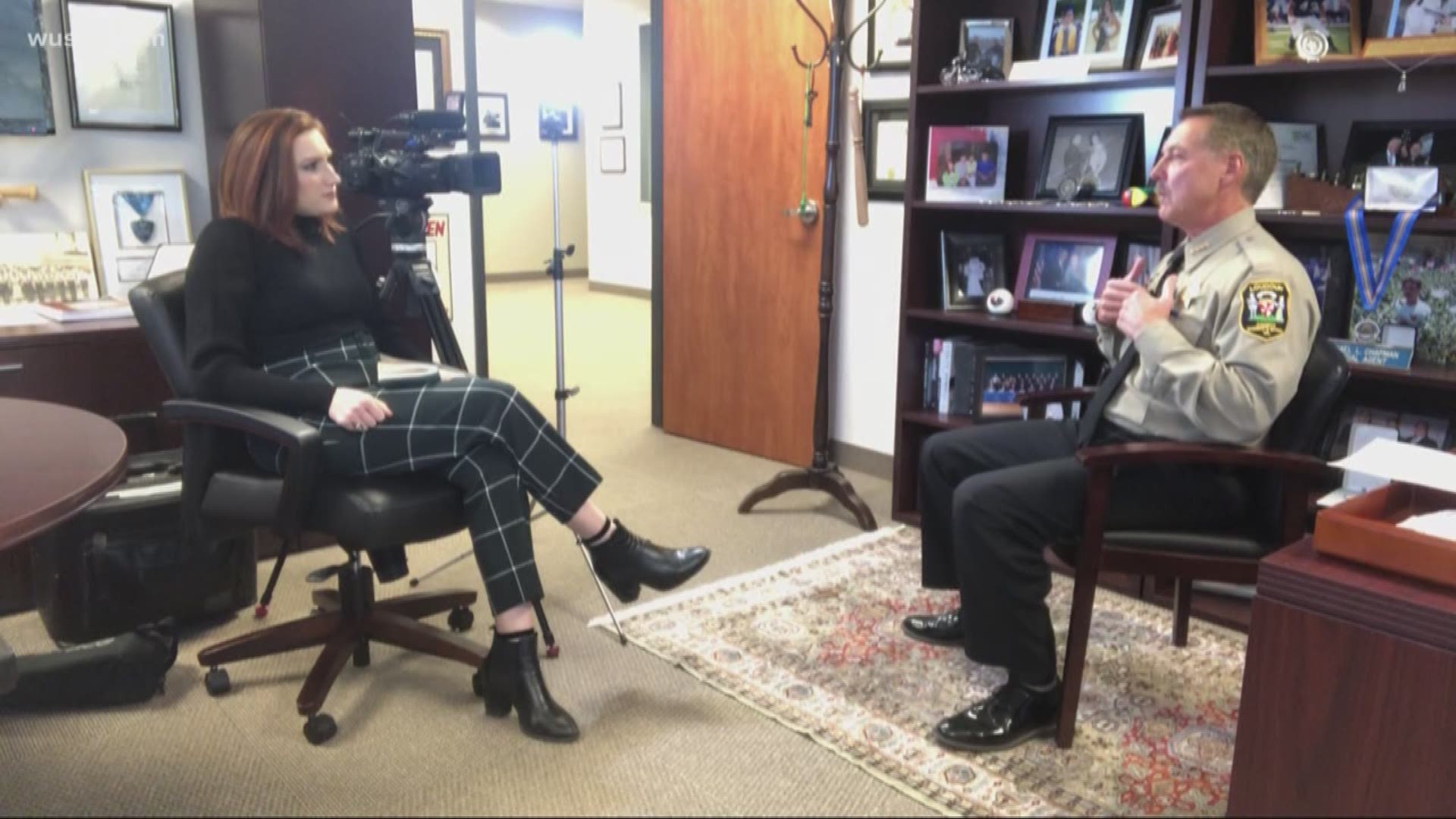 LEESBURG, Va. — Loudoun County stands on its own in Northern Virginia as a county without a police department. The sheriff's office handles all law enforcement, court and jail duties.

Following Tuesday's election, the re-elected chair of the Board of Supervisors, Phyllis Randall, a Democrat, said she plans to introduce the idea of adding a police department to take over law enforcement.

"Law enforcement should just never be political," she said over the phone Saturday.

A sheriff is elected every four years, whereas Randall said a police chief would be hired by the County Administrator. The administrator is a non-elected position that is hired by the Board.

Mike Chapman, a Republican, was also just re-elected, after first taking office in 2012.

RELATED: She flipped off the president, then she got fired. Now, she's an elected leader

"In the past, people who did not support the sheriff and his run, their contracts have not been renewed," Randall said. "So, over the last four years many of them…have come to not just me but other supervisors and said…we need to have some security in our positions, and that comes with a police chief."

Sheriff Mike Chapman said it is true that he didn’t rehire some people when he took over, but he said he kept close to 99% of the staff. This year, he said he's on track to renew everyone's contracts.

The sheriff completely disagrees with Randall's stance, believing that a police department would actually be worse for constituents.

He advised against changing a system that has been successful for Loudoun County. The sheriff said since he took office, the crime rate has decreased by 32%, and the recidivism rate has declined by 10%.

By that same data from the Metropolitan Washington Council of Governments, Arlington County has also seen a significant reduction in crime during the same period--35%.

Arlington has had a police department in addition to a sheriff's office for decades.

"A sheriff is able, because he answers to no one, to tell people what he wants to tell them," Randall said. "A police chief is answerable to someone, the county administrator, and that person is looking over their stats and their numbers and their information."

"I think it would be really ill-advised to have someone, a group of people…who know practically nothing about law enforcement directing me, the top law enforcement official to follow their will," he said.

Regardless of what either leader believes, the supervisor said the decision would be put to a referendum as early as 2020, so the public would have the chance to vote on whether or not they want a police department.