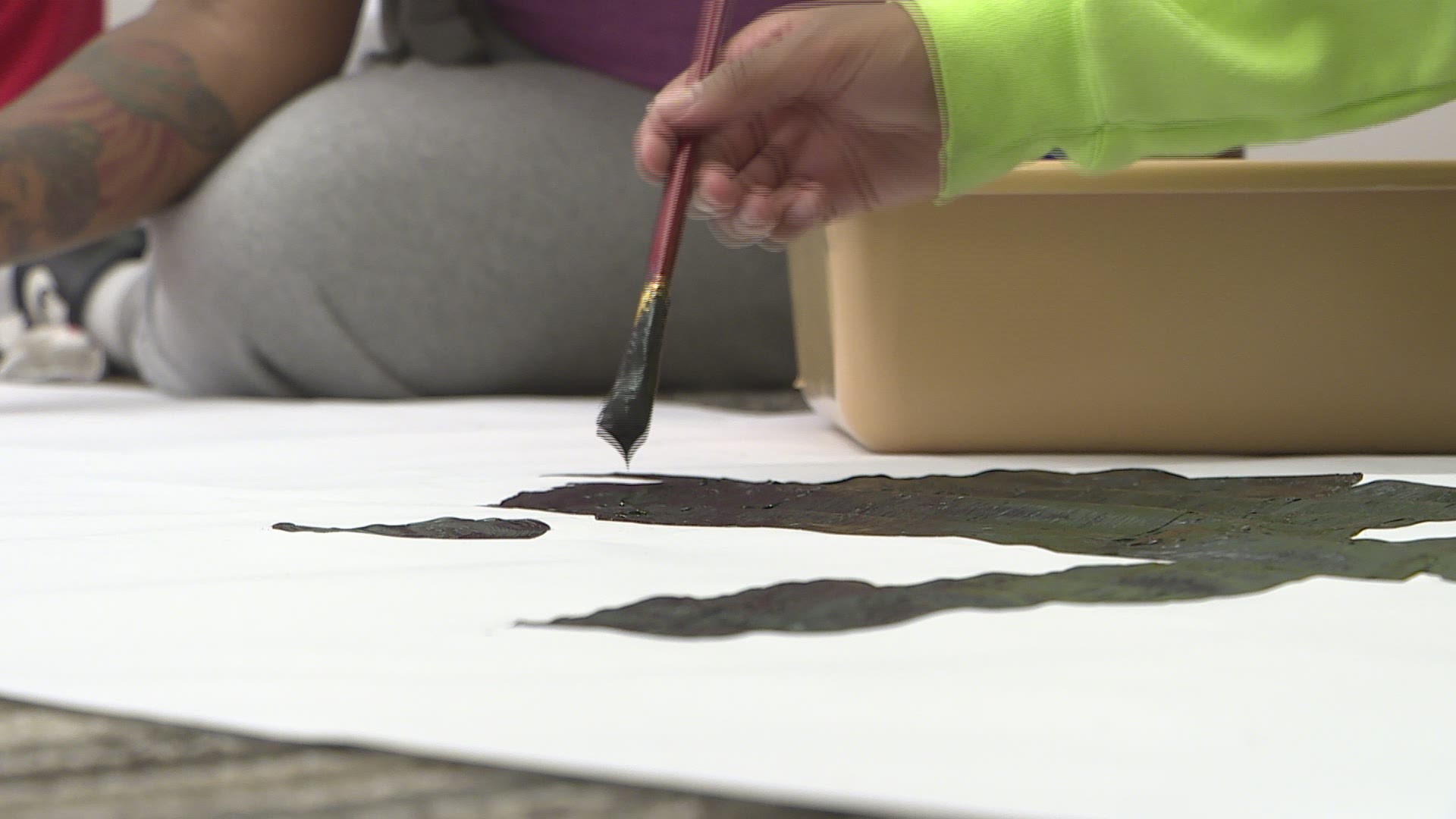 The kickoff of Project Guardian DMV, an interagency coordinated effort to reduce gun violence and track illegal firearms, was announced this morning in front of the National Law Enforcement Memorial in downtown D.C.

The initiative is meant to expand resources between stateside and federal agencies in the DMV -- such as U.S. Attorneys Offices in Maryland, Virginia and D.C. -- to help prevent gun trafficking and possession of illegal firearms.

The possession of illegal firearms and the correlation between violent crime is something that is "undeniable," according to Jessie Liu, the U.S. Attorney for D.C. Liu called on the importance of coordination between federal and state groups.

"Yesterday's shooting at a high school in Santa Clarita, California is an unfortunate example of the gun violence that continues to plague our nation, both across the country and right here at home," Liu said. "The correlation between the availability and use of illegal guns in violent crime is undeniable, and we still have more work to do to protect our communities."

RELATED: 'I’m scared to be around my neighborhood' | Moms Demand Action says enough is enough

Project Guardian DMV plans on enforcing background checks and increased coordinated prosecution between those federal offices and other local and state agencies, like the ATF (Bureau of Alcohol, Tobacco, Firearms and Explosives), Metro PD and Virginia State Police.

The effort aims to utilize all resources from the departments to identify specific incidents and trends, enabling authorities to take an isolated incident of firearm possession and determine its source. According to U.S. District Attorney of Maryland Robert Kur, those sources often lead to larger busts of organized crime or gang activity.

Kur said that Project Guardian hopes to vertically integrate prosecution back to the source, similar to how law enforcement treats narcotics.

"We want to make sure we capture the entire distribution chain," Kur said. "Not only prosecuting the person who possessed the gun illegally in the District of Columbia, but also how did that gun get in the hands of the person who was not allowed to possess that gun by federal law."

Project Guardian isn't just focused on felons, however. The initiative aims to also prosecute those who have a final protective order against them, and also those convicted of specific misdemeanors related to domestic violence.

According to G. Zachary Terwilliger, U.S. Attorney of the Eastern District of Virginia, those domestic violence crimes pose some of the worst dangers to officers. By preventing those with domestic violence charges from possessing a gun, more officers lives could be saved.

"Domestic violence incidents represent a grave threat to intimate partners, and to the law enforcement officers who respond to those chaotic and volatile scenes," Terwilliger said.

Terwilliger also stated that in 2018, Virginia had the 4th lowest crime rate in the country, and that firearm prosecution increased by 20 percent, a trend he hopes Project Guardian will increase in D.C. and Maryland.

Beyond coordinating prosecution efforts, Project Guardian will also aim to coordinate response efforts for mental health denials and make sure those who are denied firearm possession get entered in a federal level case-management system in a timely matter.

Hur said the consequences for illegal possession of firearms isn't something the public should take lightly.

"If you use a gun, you could face federal time, where there is no parole -- ever." Hur said. "Please, put down the guns and save a life -- maybe even your own."