Judge: No precedent for Dominic Pezzola's argument for release from jail

The Proud Boy says conditions in the D.C. Jail and lack of access to evidence warrant his release. But no federal judge has ever ruled that way before. 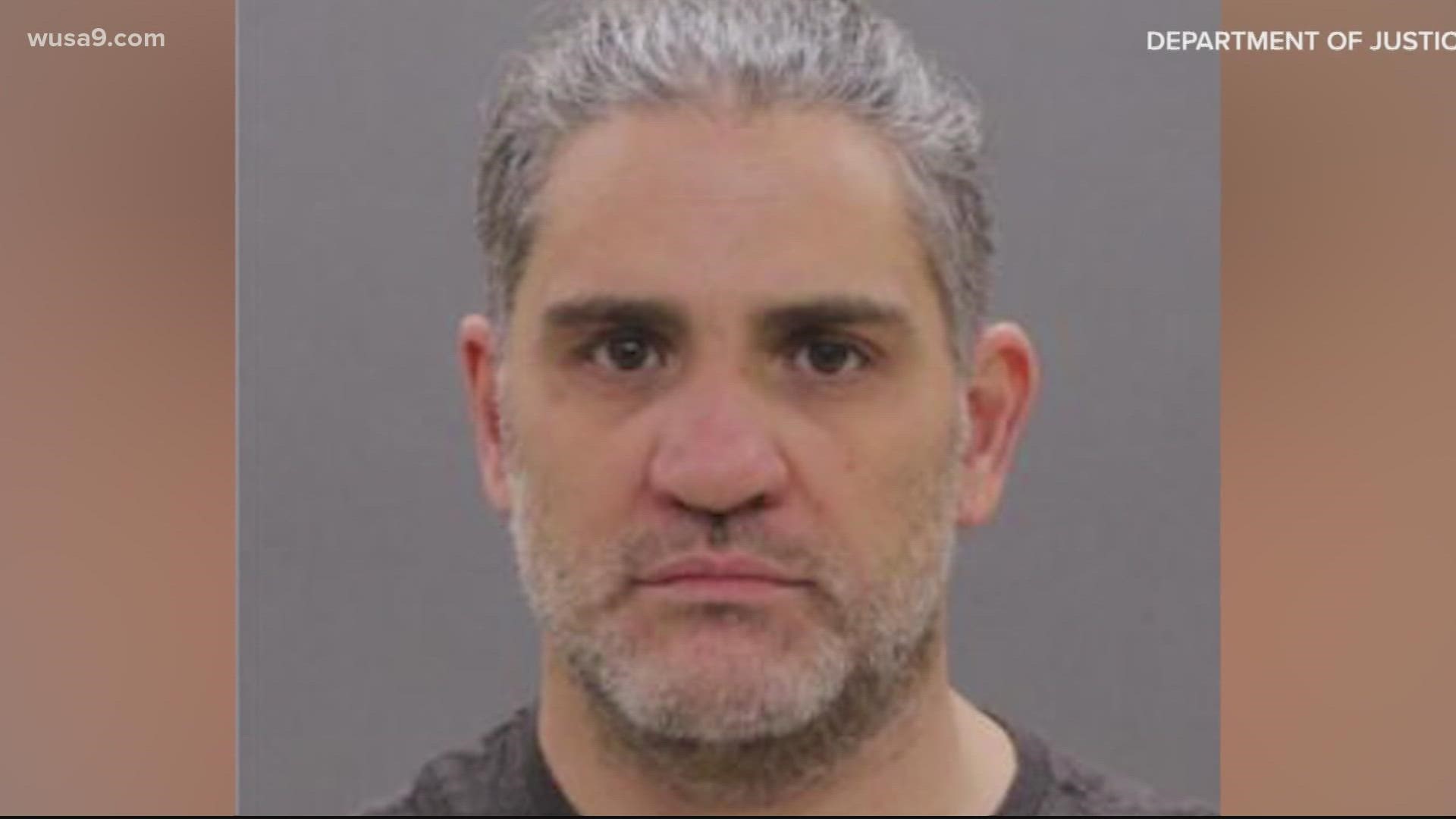 WASHINGTON — Attorneys for Proud Boy Dominic Pezzola argued in court Wednesday his constitutional rights are being violated and asked for his release from the D.C. Jail – where he has remained behind bars for more than eight months on charges he helped lead the assault on the U.S. Capitol.

After two different federal judges denied him bond earlier this year, Pezzola brought on a new legal team, attorneys Marty Tankleff and Steven Metcalf, to mount a third attempt at getting him out of jail while he awaits trial on 10 charges in connection with the January 6 Capitol riot. The government has alleged Pezzola, a member of the New York branch of the Proud Boys, conspired with other members of the far-right group to obstruct the certification of Electoral College votes. If convicted, he could face up to 20 years in prison on the obstruction charge alone.

In their most recent motion, filed late last month, Tankleff and Metcalf argued Pezzola’s constitutional rights are being violated by the restrictions the D.C. Jail places on his access to the voluminous evidence in the case. The Department of Justice says it has already identified more than 2,300 hundred hours of body-camera footage alone, and another 7,000 hours of video from the U.S. Capitol Police.

According to Pezzola’s attorneys, residents at the D.C. Jail are required to put their names on a waitlist to review discovery, at which point they are given a two-week window to do so on one of the facility’s evidence laptops. They also claim that in-person attorney visits require jail residents to be placed in a “medical enhanced monitoring unit” for up to 14 days afterward as part of COVID-19 protocols.

“Laptop policies around the country provide defendants more access than what the CTF [Correctional Treatment Facility] policy allows,” the attorneys wrote in an August 20 memorandum to the court. “For example, a prisoner in New York has access to a laptop 7 days a week, more than 12 hours a day.”

“You can’t continue to incarcerate a defendant if he can’t participate in his own defense,” Tankleff told U.S. District Judge Timothy Kelly on Wednesday.

WUSA9 reached out to the D.C. Department of Corrections for comment on Metcalf and Tankleff's claims, but had not received a response as of 5 p.m. Wednesday.

Metcalf and Tankleff also argue that other Capitol riot defendants have been released, despite facing similar charges to Pezzola. In particular, they pointed to Hunter Emhke, a California man granted release despite being charged with breaking a window (as Pezzola is), and Federico Klein, a State Department appointee of former President Donald Trump who was granted bond despite video appearing to show him participating in the sustained assault on police in the Capitol tunnel.

Kelly, who denied Pezzola’s second attempt at bond in March, said he took the lawyers’ complaints about evidentiary access at the D.C. Jail seriously – although he also pointed out that, by their own admission, Pezzola had not attempted to use the system in place. However, Kelly said he wasn’t sure they had raised any issues that would allow him to reconsider detention under the terms of the Bail Reform Act.

“There’s no case in which a judge reached this conclusion… it has never been grounds, that I’ve been able to find, to say that the remedy is that I should release him, as opposed to fix the problem and get him access to the evidence and counsel,” Kelly said.

“The question is whether what you’re laying out is something I can consider under the law,” he added.

After hearing arguments from Pezzola’s attorneys and Assistant U.S. Attorney Erik Kenerson, Kelly said he would not be ruling from the bench on the issue and took the matter under advisement. Pezzola is scheduled to be in court again on Friday for a status hearing with his co-defendants, Matthew Greene and William Pepe.