'It affects everybody' | Advocates fight to prevent displacement as DC grows

The DC Comprehensive Plan is a roadmap to future growth 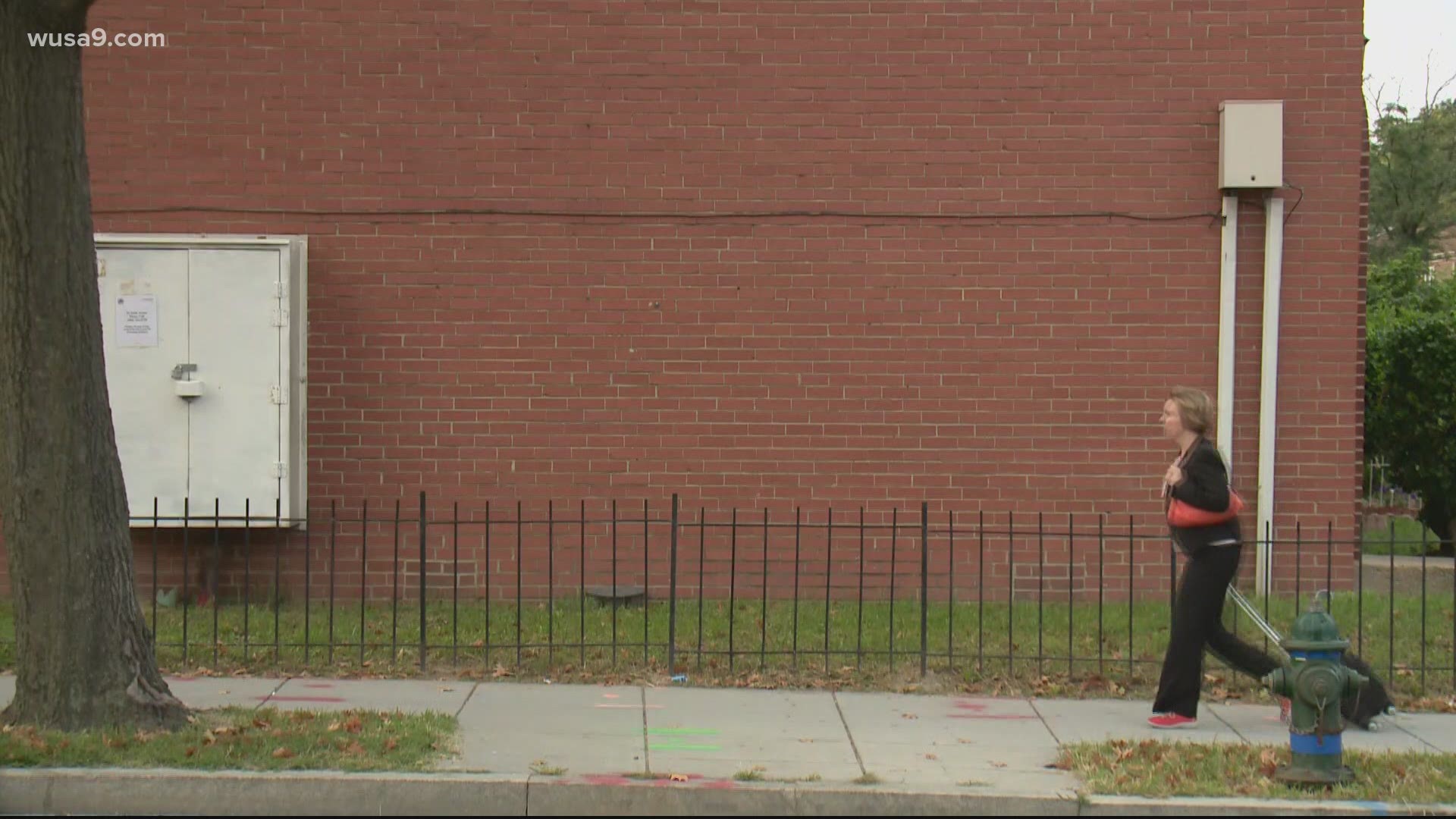 WASHINGTON — Even during the pandemic, D.C. is still growing. The cranes and construction crews are all around the city.  But advocates want to make sure that development doesn't leave residents behind.

That's where the Comprehensive Plan comes in: it's a road map that guides District leaders in how D.C. will grow.

“It affects everybody. There are changes proposed in every ward in every neighborhood,” said Parisa Norouzi of Empower DC. Don’t be turned off by the 1,000-page document. Advocates believe DC’s Comprehensive Plan is a critically important read for residents worried about what more development means for their neighborhoods with questions like ‘how many buildings will be constructed? Now tall will they be? How much green space will be preserved? Or Will I still afford to live here?’"

According to Home Rule, D.C.’s comprehensive plan is rewritten every 20 years.

Mayor Muriel Bowser would like a jump-start on the 2006 version focusing on 5 categories: COVID-19, housing, equity, resilience, and public resources.

Bowser's office has proposed changes to the Future Land Use Map to help achieve her goal of 36,000 new housing units by 2025, with a third of them affordable to low- and moderate-income residents. According to the plan, affordable is defined as “paying less than 30% of your income” on rent.

“A lot of it also is down to specific wording. So, for instance, the plan might have said you ‘shall’ consider deeply affordable housing. Now it says you ‘should’, and they weaken the language,” she explained.

Norouzi has led a coalition of 1200 residents from all 8 wards.  They’ve reviewed the Comprehensive Plan for the past four years coming up with their own “housing justice amendments” to ensure residents don’t get pushed out.

RELATED: Gentrification in DC raises property values, but does it also push people out?

“We have to make sure that this document reflects our priorities of racial equity and addresses the need to stop displacement,” said Norouzi.  Empower D.C. will have a virtual meeting Monday at noon to discuss the plan.

The Comprehensive Plan is scheduled for a mark-up in the D.C. Council on Tuesday, April 20, with its first vote likely in early May.