The latest deputy-involved shooting has got the attention of the Culpeper Branch of the NAACP. 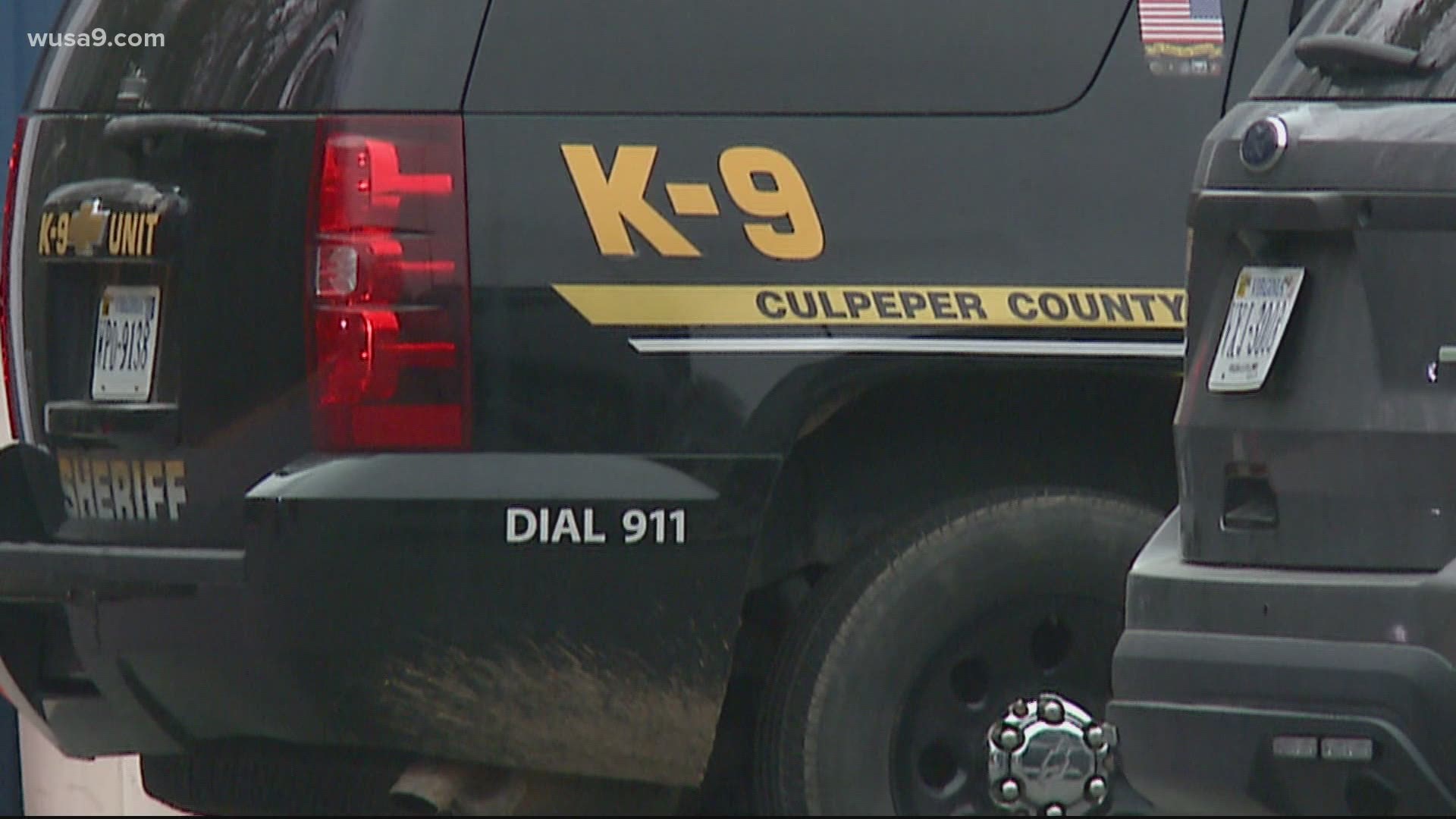 Culpeper County Sheriff's deputies were called to the 12000 block of Horseshoe Drive at approximately 9:40 a.m. on Thursday regarding the request for a welfare check. When deputies arrived at the residence, authorities said Culpeper County deputies encountered Donald Francis Hairston, 44, in an already agitated state.

Within minutes of the deputies' arrival, authorities said Hairston ran indoors and barricaded himself inside the residence. Culpeper County deputies said despite their attempts to communicate with Hairston in an effort to de-escalate the situation, he exited the residence armed with a gun.

Virginia State Police said that deputies were called to the scene after Culpeper County dispatch received a call from a mental health professional that was on the phone with Hairston that evening.

The mental health professional was concerned for Hairston's safety, according to VSP.

During the barricade situation, authorities said gunshots were fired at the officers and a Culpeper Deputy Sheriff returned fire, ultimately killing Hairston at the scene. Culpeper County Sheriff Scott H. Jenkins said in a Facebook post that the Virginia State Police Bureau of Criminal Investigations Police Shooting Investigation Team will be investigating the incident.

No deputies or other persons were injured during the incident, authorities said.

According to the Culpeper Sherrif's Office, the two shootings are the department's only two deputy-involved shootings over the past year.

The shootings have got the attention of the Culpeper Branch of the NAACP.

"As this is now the second officer-involved shooting of similar circumstance in less than 5 months, we would hope that all parties involved (from County Law Enforcement to Mental Health Providers, to Elected Officials) would share in our sense of urgency to exhibit accountability across the board wherever appropriate and to do whatever possible in order to restore trust in communities of color," Culpeper NAACP Branch President Dr. Uzziah Anthony Harris said in a statement.

“It’s the second Black man that has been killed in Culpeper. At first, I was thinking maybe the issue is that the police don’t know how to, you know, talk to mental illness. And it wasn’t he [Hairston] was crazy or anything it’s just that he was depressed because his mom had passed and he missed his mom," Sharon McCray, a cousin of Hairston's wife said.

Harris with the NAACP said they are not rushing to judgment, and offering deepest condolences and sympathies to Hairston's family.

"Furthermore, the Culpeper NAACP is especially committed to the pursuit of truth and justice as well as being an advocate for policies that ensure that incidents such as these are prevented to the greatest extent possible," Harris said.

The Culpeper County Sheriff's Office did not immediately respond to WUSA9's inquiry of what de-escalation training the department has received or if the deputy who shot Hairston was on leave.

"Donald Hairston was a son, a sibling, a hu(MAN,) and a father. He was a military service veteran whose sacrifices made it possible for us to enjoy freedoms not readily experienced in other parts of the world," Harris said.

Hairston's remains will be transported to the Office of the Medical Examiner for examination and autopsy.