Parents in northern Virginia are urging officials to offer in-person schooling options through the pandemic. 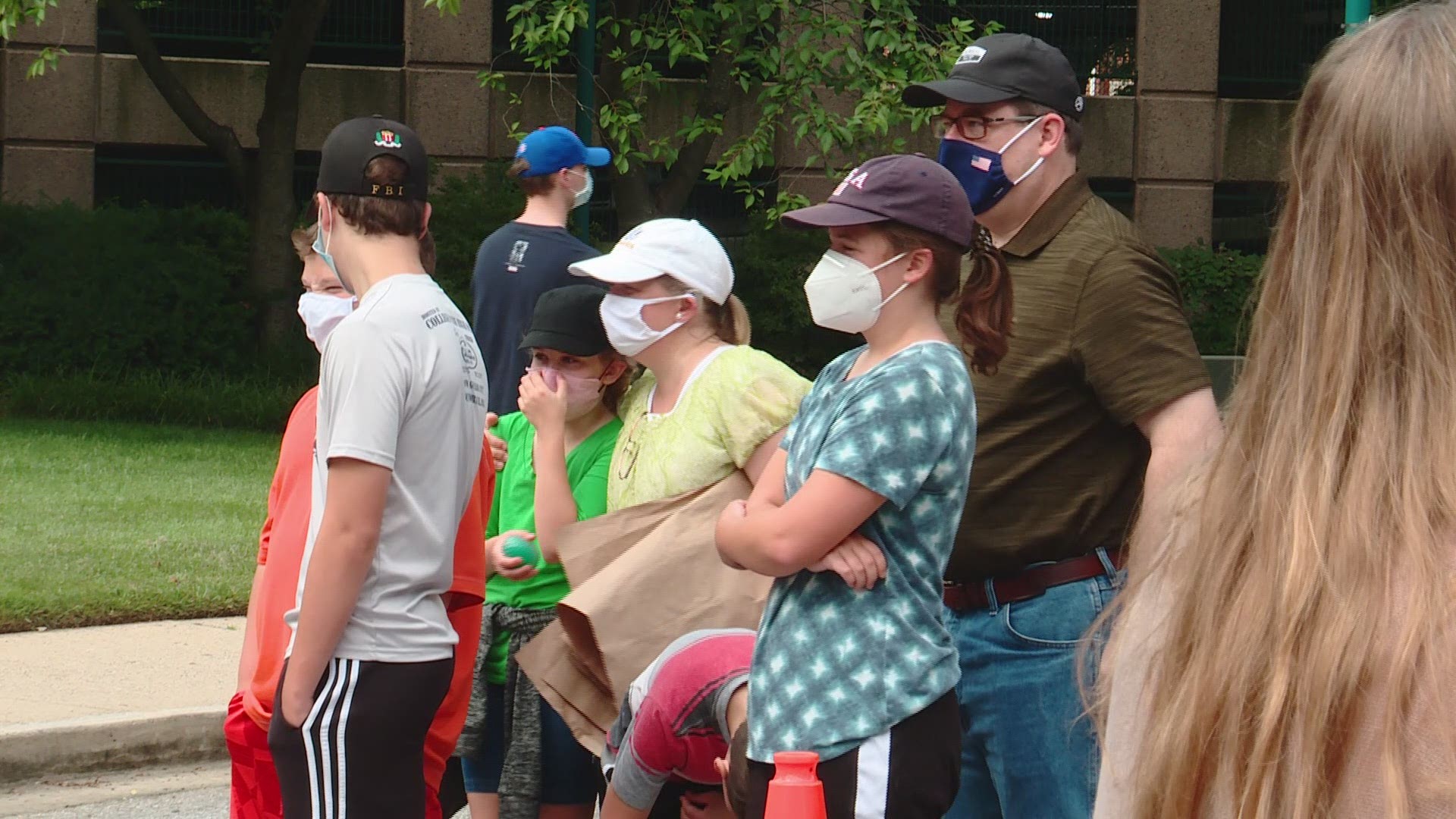 LOUDOUN COUNTY, Va. — Parents in northern Virginia turned out for a rally on an early August 1 morning, sharing their frustrations about school board officials deciding to start the upcoming school year entirely virtually..

Jill Jarton is a Virginia mother of five, who said her kids will be going back to school virtually in the fall. She believes their education will suffer — both academically and emotionally.

She was one of many parents who joined Saturday’s Open Nova School rally in front of the Arlington Schools Administration office, saying she thinks students should be given a safe, in person, option for learning.

“I just think the teachers need to know that we support them," she said. "We need to step away from politics and  let the kids come back."

“There are options," she said. "And I feel like ACPS isn’t giving us those options.”

Natalie’s mother, Sigal Bernstein, said as a working mother she’s not able to give her kids the supervision or stimulation they deserve.

“I feel like I’m totally ignoring my kids," Bernstein exclaimed. "My kids sat there- the iPad was their babysitter while I’m doing my work and it’s really not right.” 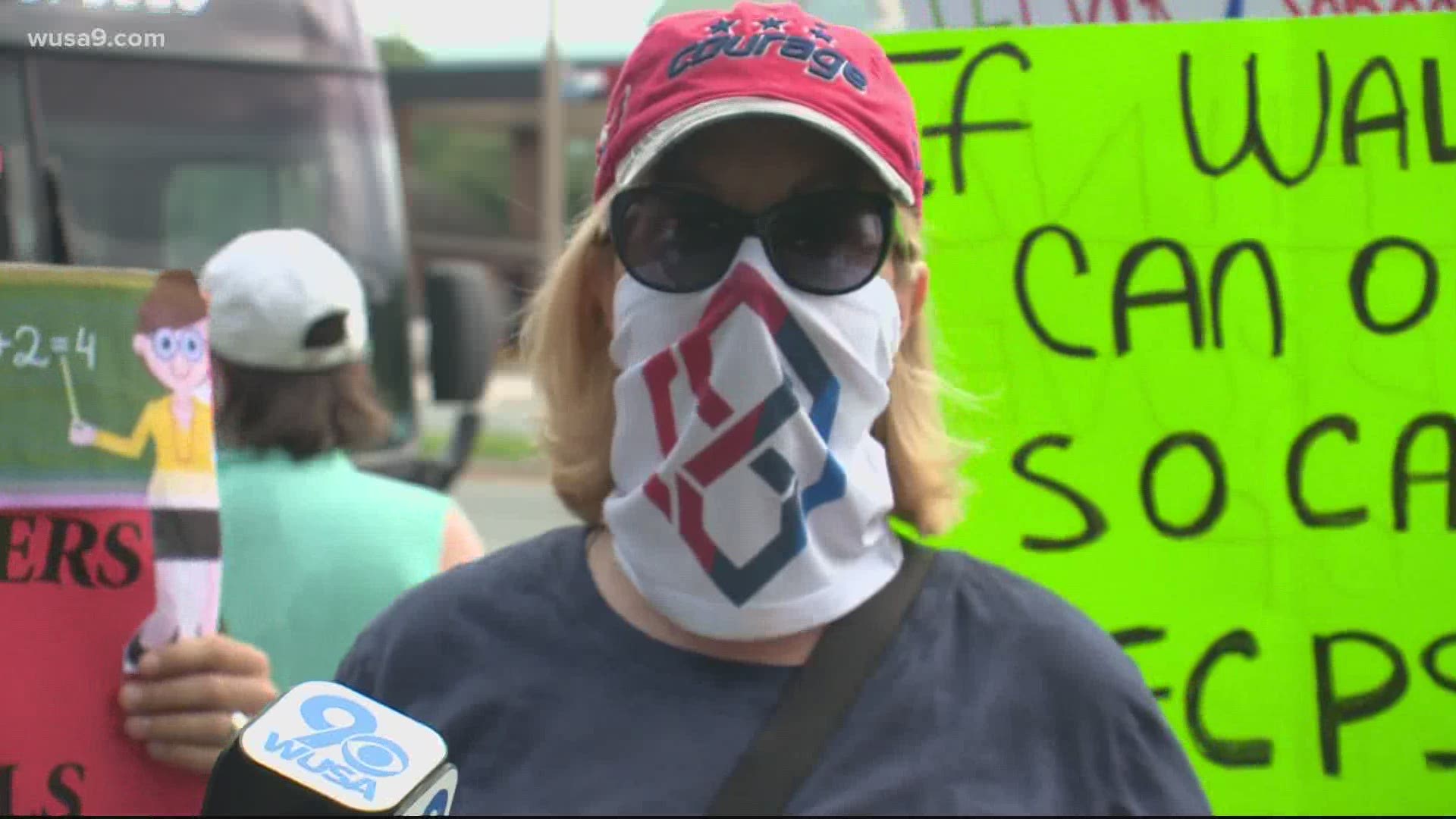 In July,  Arlington’s Superintendent of Schools announced their decision to start the year 100 percent online for the health and safety of staff and students. Since then a CDC report found significant transmission among kids at a Georgia summer camp.

Still, parents at the rally like Chris Schons said they believe the risks are manageable, and the benefits of school are greater.

“We simply must educate our children, we always have through every other crisis in the past," Schons said. "Yes this can be done. Not in total safety- but sufficient relative safety."

Organizers said a larger rally in Loudon County is planned for next weekend.