The 21-year-old was taken to a hospital by Redskins safety Montae Nicholson in November and later died. 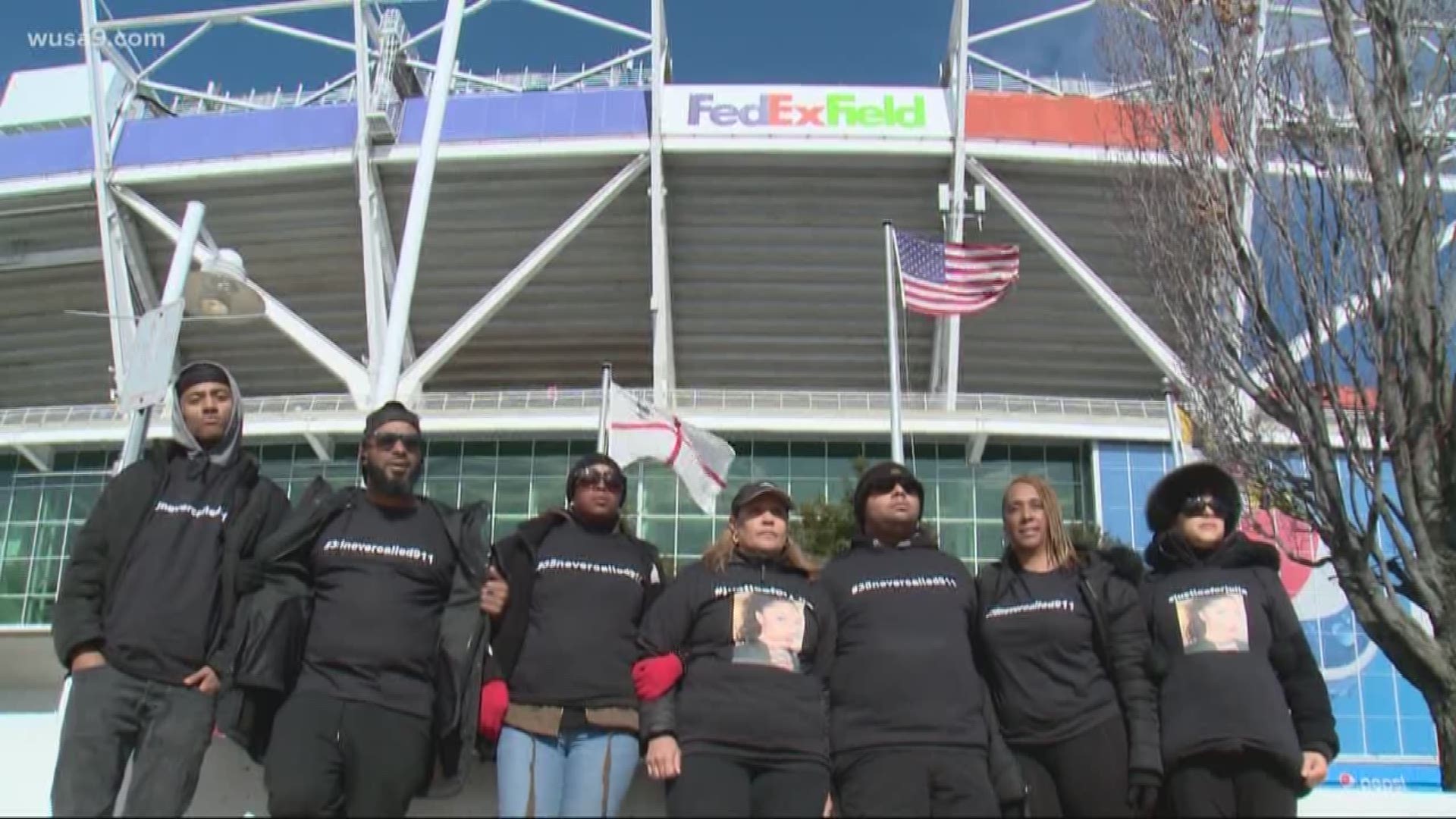 WASHINGTON — Virginia authorities on Tuesday released the autopsy result a 21-year-old woman who died at a hospital after being dropped off by a Redskins player in November.

"The manner of death is accidental and the cause of death is fentanyl intoxication," said Jennifer Starkey, the district administrator for the Virginia Office of the Chief Medical Examiner Northern District.

Redskins safety Montae Nicholson dropped Crabbe off at the hospital . A second man who was with Nicholson the morning Crabbe died gave WUSA9's Darren Haynes a timeline of events of what exactly happened at the hospital.

Crabbe's family has criticized how Nicholson handled the incident.

Nicholson wears the No. 35 jersey for the Redskins.

A source told WUSA9 that Nicholson waited an hour for Crabbe's family to arrive and remained in the waiting room until later that morning, according to the source.

RELATED: 'We’re gonna push until we get some answers' | Family of 21-year-old driven to hospital by Redskins player says they won’t give up 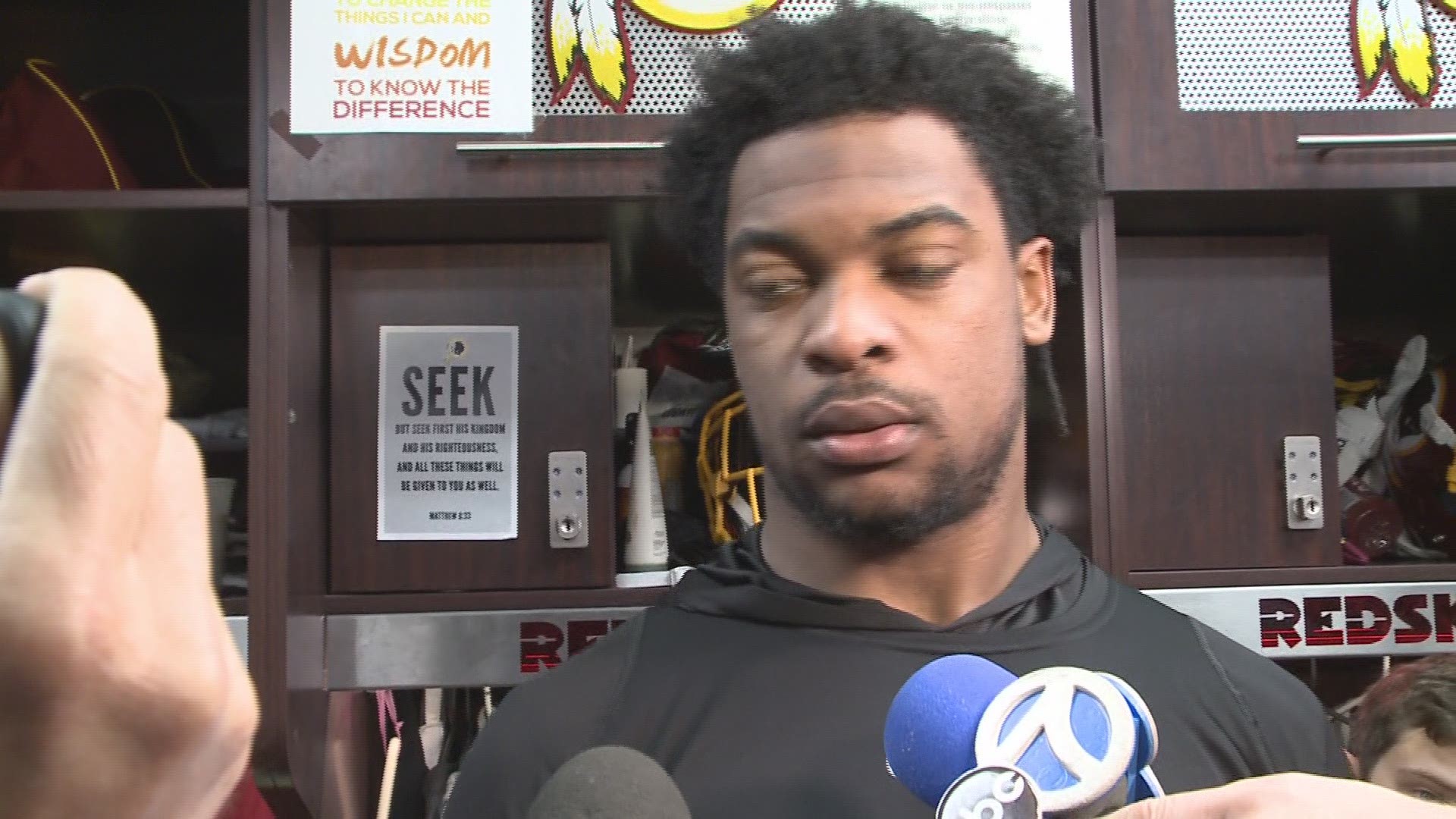