Woman found dead outside her Maryland home, but her car was found in Virginia

Police say they are investigating Juanita Naomi Koilpillai's death as a homicide. 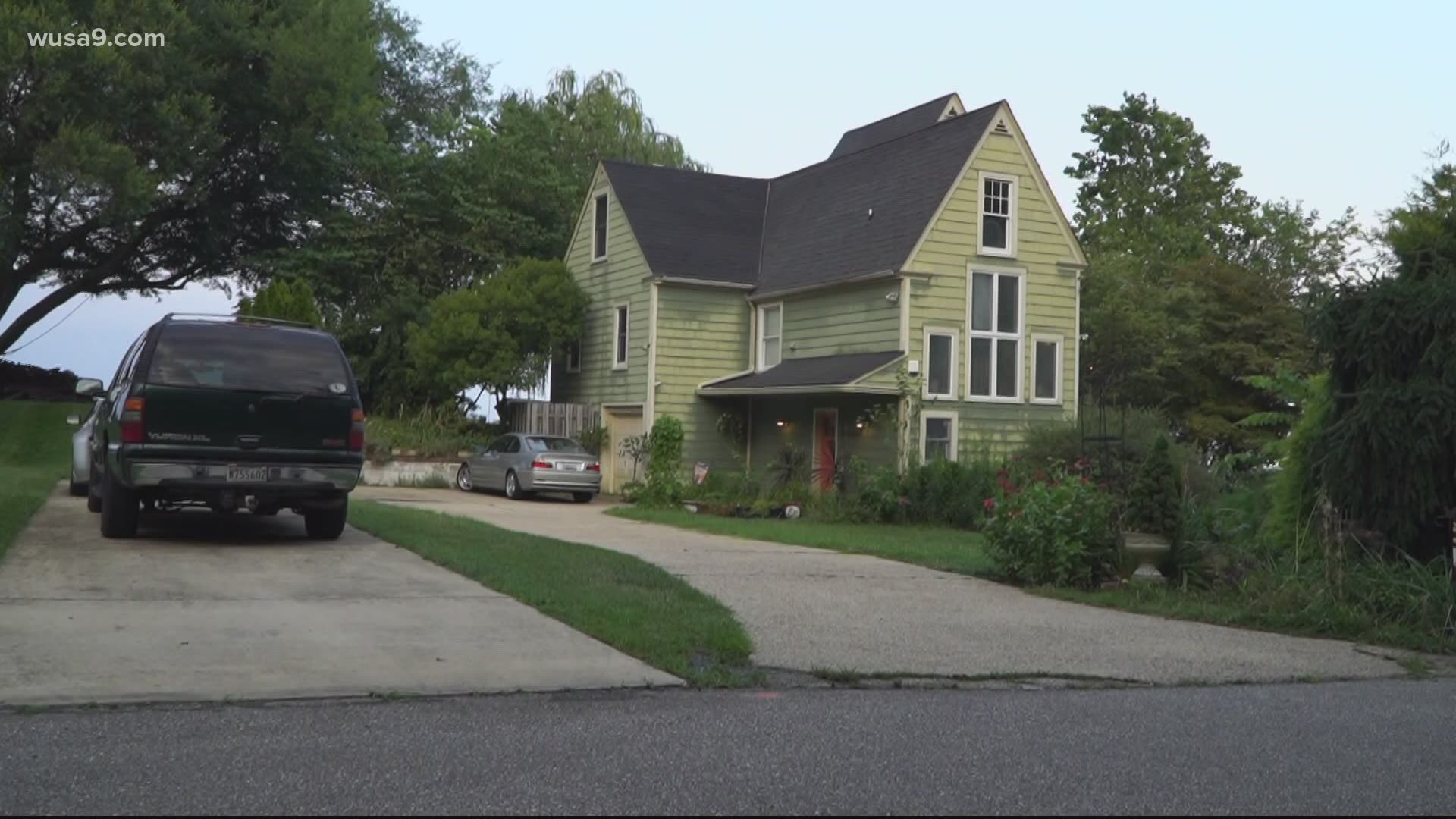 ANNE ARUNDEL COUNTY, Md. — Police are investigating a Maryland woman's death after her body was found outside her home with "apparent trauma."

According to the Anne Arundel County Police Department, officers were called to the 6300 block of Genoa Road in Tracys Landing on Sunday by a man who called to report his girlfriend missing. He told officers that there was blood in the apartment.

When officers arrived they checked around the home and outside and found the body of 58-year-old Juanita Naomi Koilpillai. Her car was later recovered in Leesburg, Virginia.

Investigators say they believe Koilpillai was targeted and that her death was not a random act of violence.

After collecting evidence and interviewing several people, detectives are investigating Koilpillai's death as a homicide. The exact cause of her death will not be available until the medical examiner is able to perform an autopsy.

Police say a masked man with a gun threatened a woman who had just stepped out her front door. But she too had a gun... and killed him.