The teens were arrested and are being charged as adults following the carjackings. 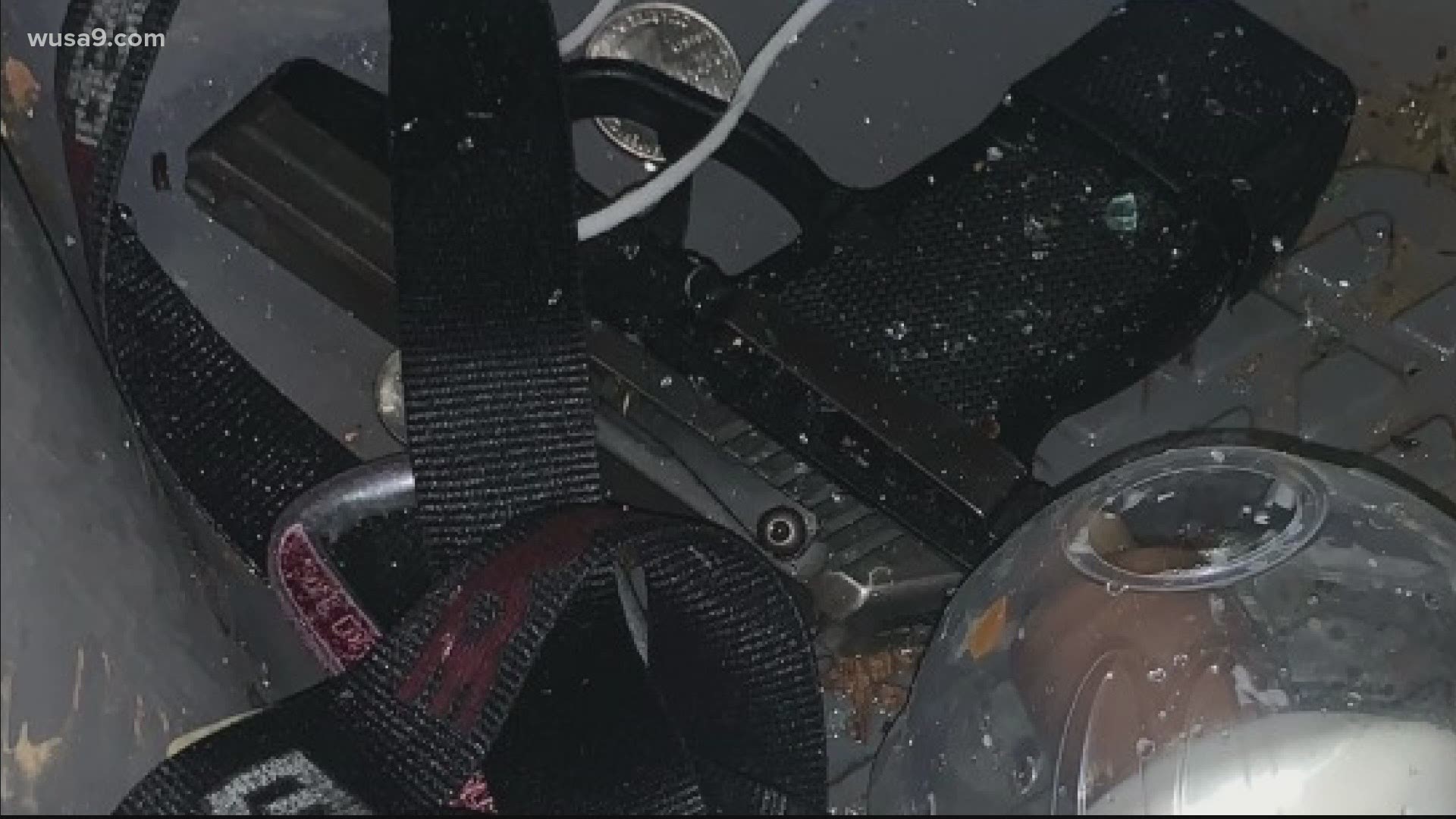 GERMANTOWN, Md. — Two 16-year-olds were arrested after they led officers on a chase on Interstate 270 following their involvement in two armed carjacking incidents in Germantown on Tuesday, Montgomery County Police said.

The first armed carjacking attempt happened around 11:30 p.m. at a gas station located in the 18700 block of Liberty Mill Road. Police learned that an 18-year-old man had just finished pumping gas into his car when two suspects, one with a gun, approached the victim. Police said the teens asked for the victim’s car keys and assaulted him before fleeing the scene when they noticed another car pull up to the gas station. The victim was injured and treated for his injuries, police said.

That same night, around 11:59 p.m., police said a 23-year-old man was sitting in his car in front of a home located in the 18800 block of McFarlin Drive in Germantown when he was approached by two suspects. They said the armed suspect threatened the man, stole his vehicle and drove away from the area.

Moments later, a Gaithersburg Police Department officer saw the victim’s stolen vehicle speeding southbound on Clopper Road in Gaithersburg. In an attempt to stop the stolen car, officers pursued the vehicle on southbound I-270.

The stolen car lost control and hit a guardrail on I-270 near Democracy Boulevard, police said. The teens bailed out of the car and tried to run away. They were found hiding in a nearby residential neighborhood and were arrested.

Officers found and recovered a loaded .32 caliber handgun on the driver’s side floorboard of the stolen car.

During an investigation, police were able to piece together that it was, in fact, Coleman and Summerville who tried to carjack the man at the gas station after reviewing the surveillance video.