Officers made it to the shooting scene just before 7 p.m. to find the two juveniles shot. 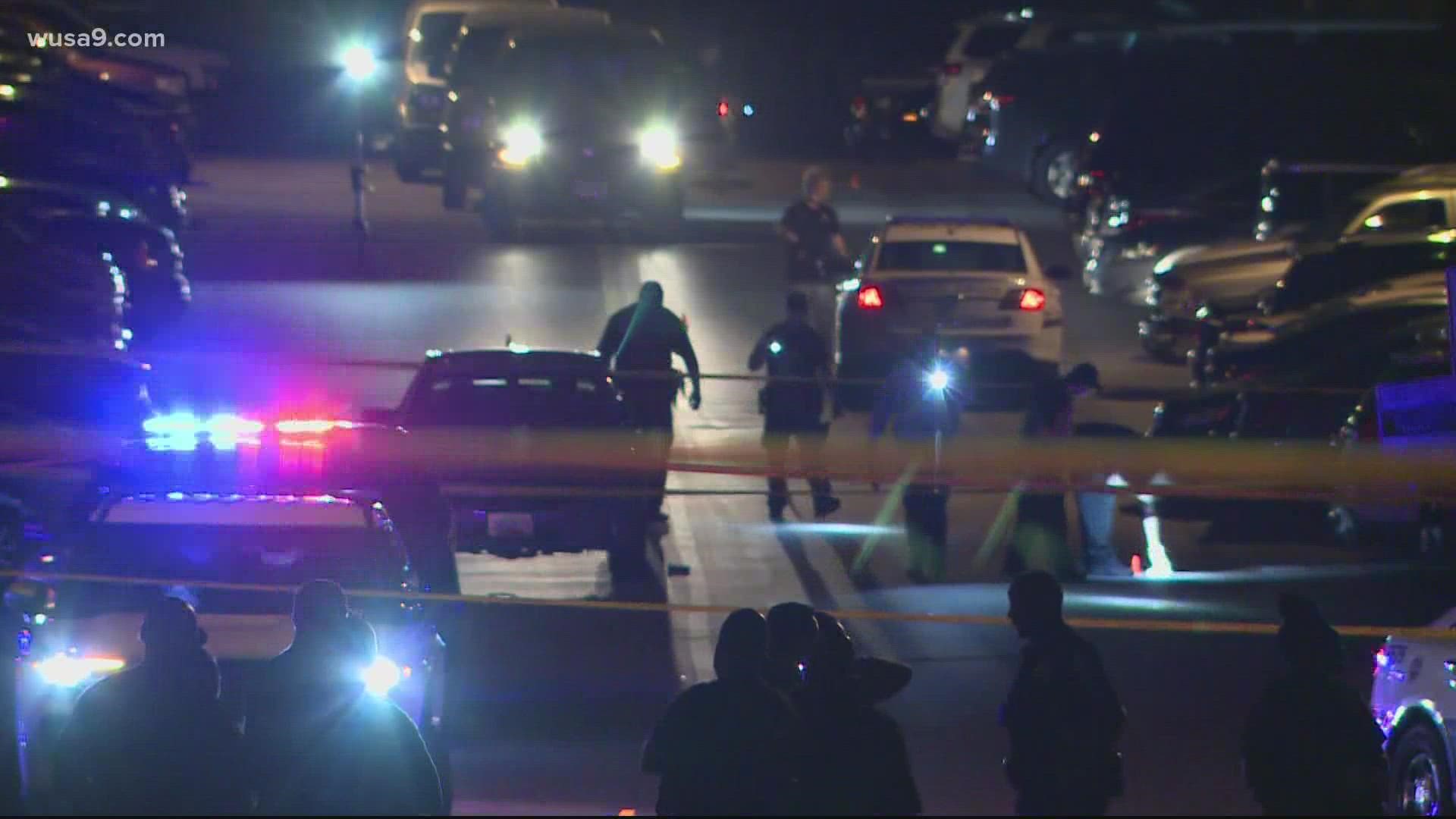 WASHINGTON — A double shooting in Temple Hills has left one juvenile dead and another injured Sunday in the 6600 block of Summerhill Road, according to Prince George’s County Police Department.

Officers made it to the shooting scene just before 7 p.m. to find the two juveniles shot. One was pronounced dead at the scene, while the other was taken to an area hospital by first responders.

No further information has been released by the Prince George’s County Police Department.

Saturday marked 10 dead in shootings over the last 10 days in Prince George's County. This latest shooting brings the county to at least 13 people dead by gun violence in 11 days.

Homicide Investigation: We are on the scene of a fatal shooting in the 6600 block of Summerhill Road in Temple Hills. pic.twitter.com/3R6vpUowS1