The man and woman were found shot in a van, police said. 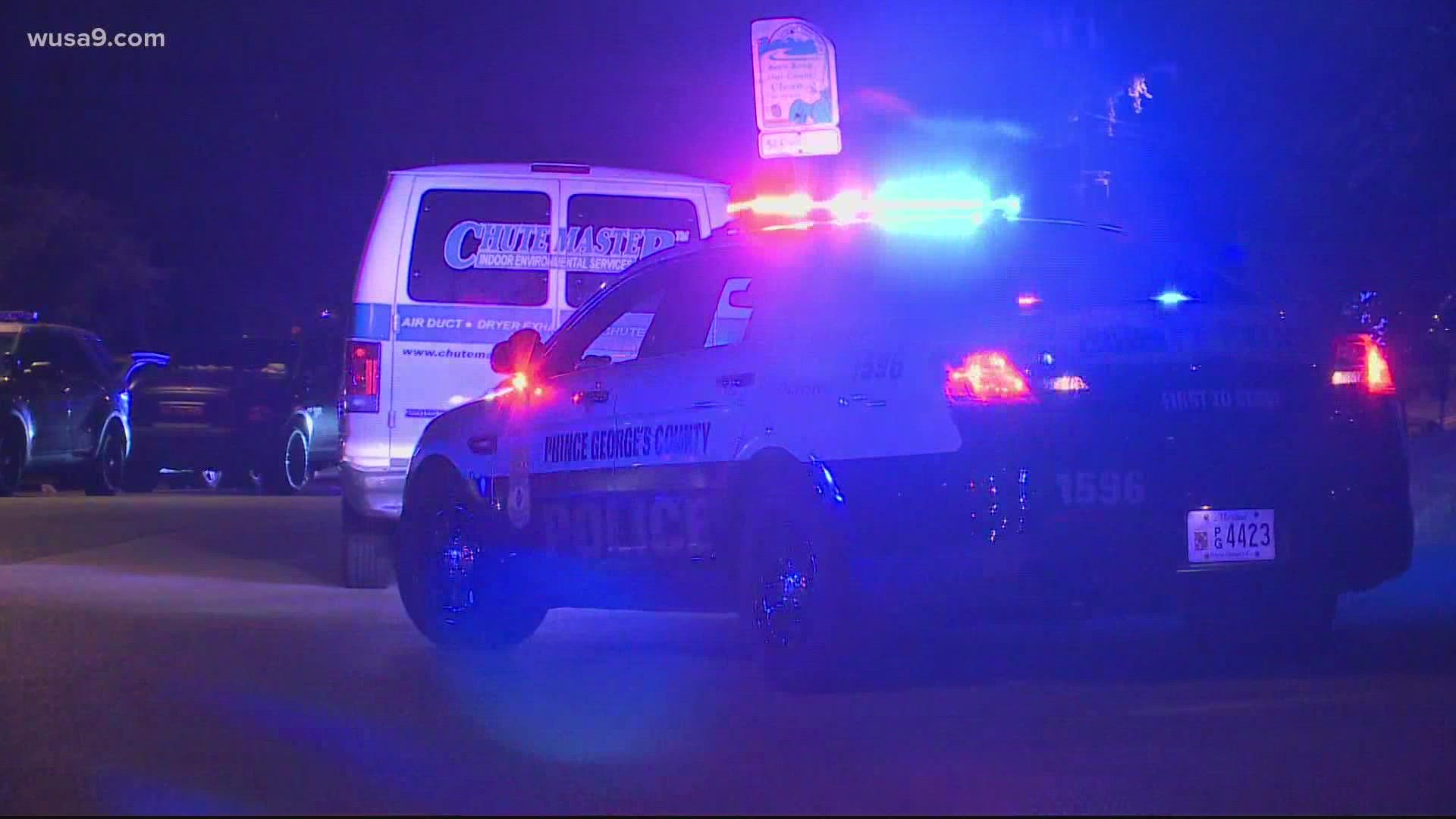 HYATTSVILLE, Md. — A man is dead and a woman is in the hospital after a shooting in Prince George's County early Saturday morning.

The two people were discovered in a van by responding officers with gunshot wounds to the body, according the a Prince George's County Police Department tweet. The man, who has not yet been identified, was pronounced dead on the scene.

The woman was taken to the hospital with critical injuries, according to police.

Detectives are still working to figure what happened, and establish a suspect or suspects in the shooting. No arrests have been made.

It's the second deadly shooting in Hyattsville in a matter of hours. Three women were shot, two fatally, in the 1900 block of Village Green Drive in Hyattsville around 11 p.m. Friday.

Anyone with information about either one of these cases is asked to call Prince George's County Crime Solvers at 1-866-411-TIPS.