On Wednesday, a "Chat with the Chief" virtual event focused on police accountability, transparency and training. 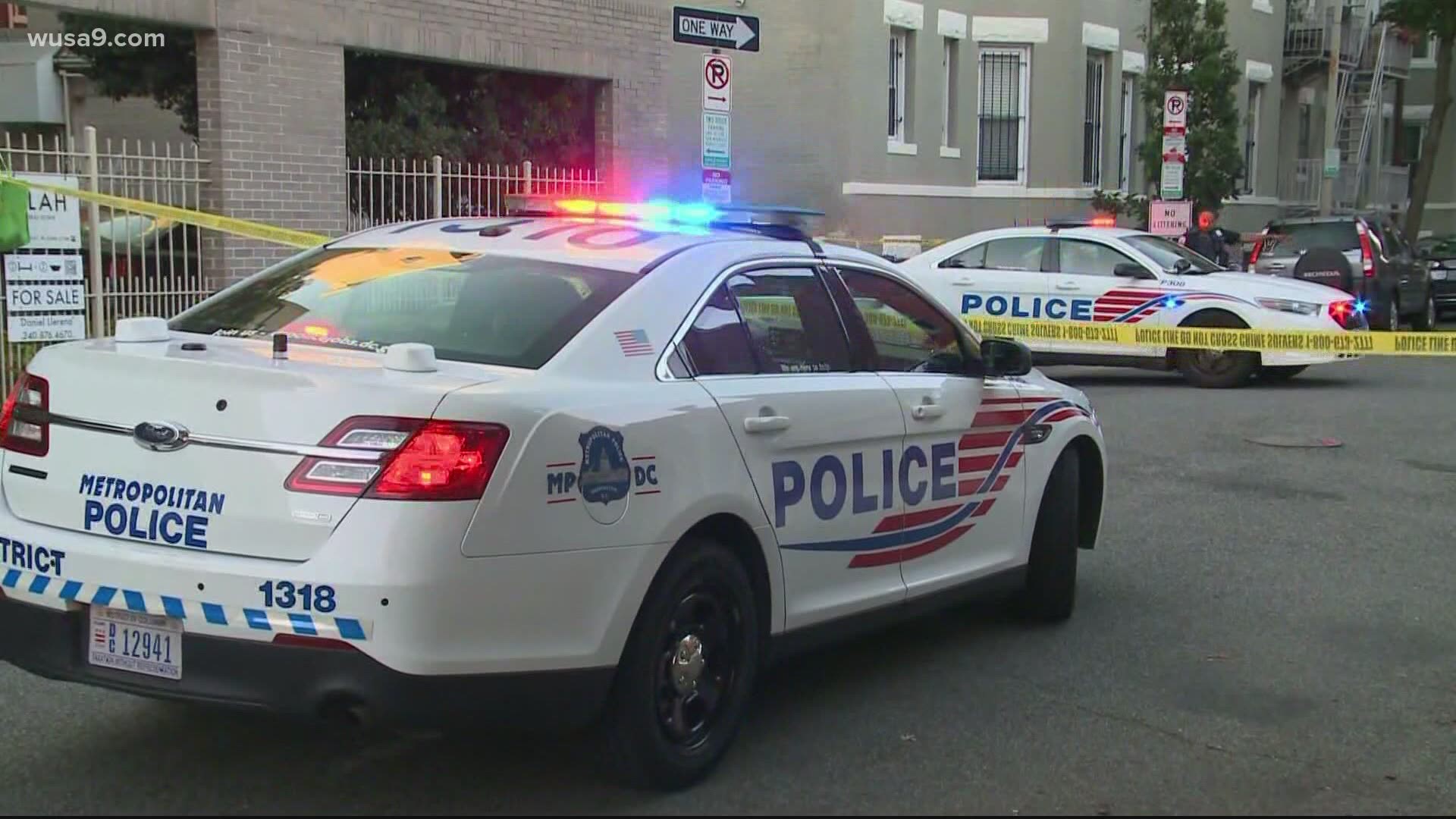 WASHINGTON — As recent violence around the District remained in the spotlight, Chief Robert Contee III held a "Chat with the Chief" event on Wednesday to further highlight his push to work better with the community.

The event came days after 6-year-old Nyiah Courtney was shot and killed last Friday, and fans were sent rushing for safety after a shooting took place near Nationals Park over the weekend.

On Wednesday, Chief Contee said it was important for police to work together with neighbors to make the streets safer for everyone.

During the virtual chat, Contee addressed the launching of a new patrol unit that will monitor violent crime areas on bikes and scooters instead of cars in order to better engage with residents.

While the chats are held every few weeks, Wednesday's virtual gathering primarily focused on police accountability, transparency, and training.

Some of the neighbors who spoke believed more could be done to improve the police complaint system and follow-up information on the reported officers.

"One thing I would have appreciated greater clarity on was the actual change that resulted based off the complaint," said one woman who described having to file a report against police in the past.

Moving forward, Chief Contee hoped the discussions between police and the public would lead to a greater relationship between the two that would help make neighborhoods safer.

"Gun violence continues to be an issue in our city. It continues to be the thing that really keeps me up at night," the chief said. "I don’t believe, as a law enforcement agency, that we get better at anything without really checking in with the people who we are paid and sworn to protect.”