Pedestrian struck, killed while putting gas in his car on BW Parkway

Police say the striking vehicle stayed at the scene following the incident. 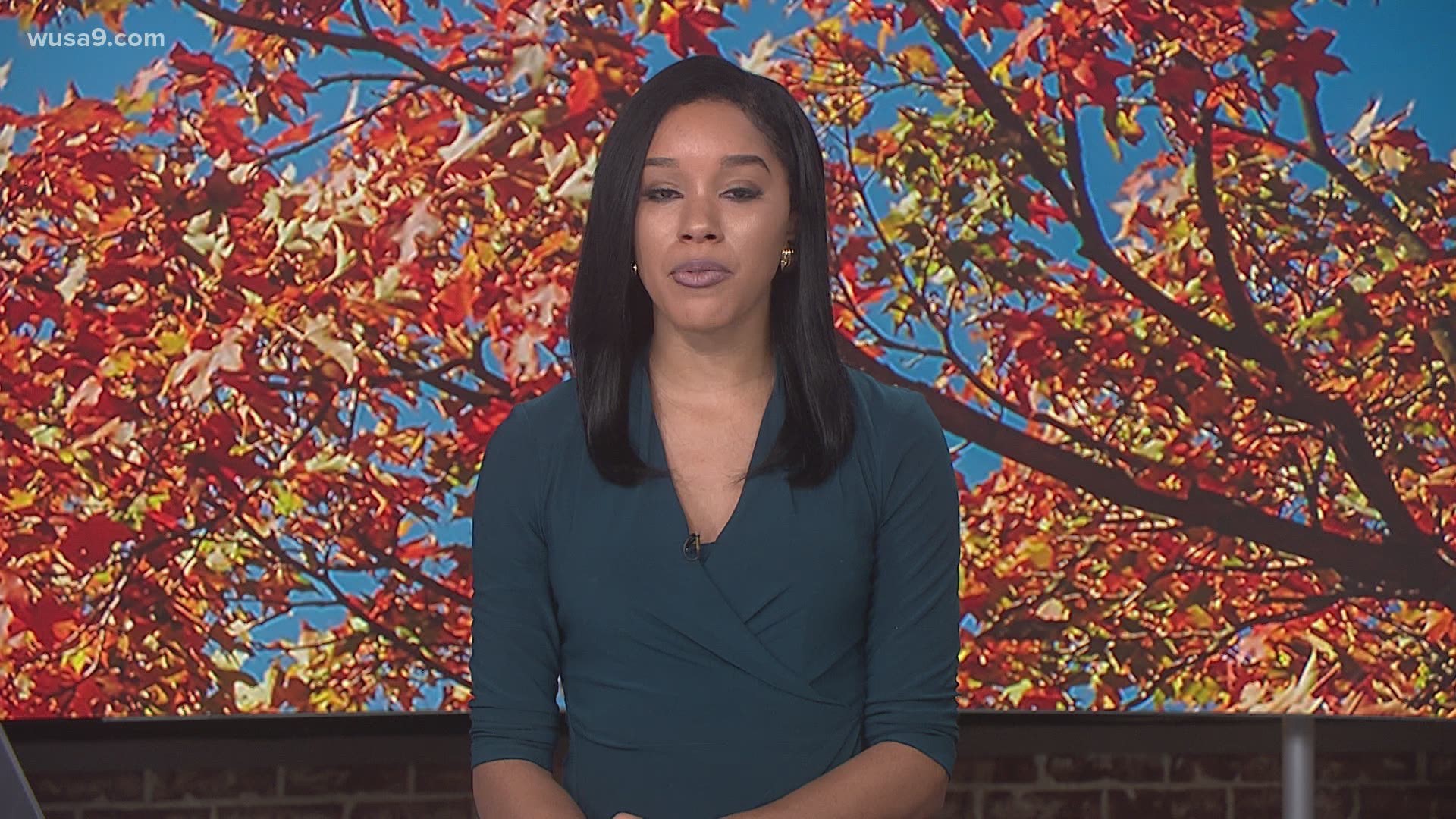 WASHINGTON — A man is dead after he was struck and killed by a car while he was putting gas in his vehicle on Baltimore-Washington Parkway early Sunday morning, U.S. Park Police said.

The man was struck on the shoulder of the roadway and pronounced dead at the scene shortly after the incident.

Police said the striking vehicle stayed at the scene.

The collision involved only one vehicle on northbound BW Parkway at Maryland Route 193 Greenbelt Road.

Police said the vehicle struck a tree for unknown reasons at this time. Two men in the vehicle were taken to a local hospital where one of the men was pronounced dead.

The cause of the accident remains under investigation.