An investigation revealed that the pedestrian was not crossing in a crosswalk, police say.

LAUREL, Md. — A car struck and killed a pedestrian who was walking across Route 1 in Laurel on Monday evening, Maryland State Police said.

The fatal crash happened just after 9:00 p.m. when the driver of a Hyundai Santa Fe traveling down Route 1 on North Cypress Street hit 59-year-old Larry Downey who crossed the roadway, police said.

An investigation into the incident revealed that Downey was not crossing in a crosswalk and was wearing dark clothing when he attempted to walk to the other side of the road, police said.

Prince George’s County Fire and Emergency Medical Services Department personnel were called to the scene of the crash and took Downey to the hospital. He was pronounced dead by EMS personnel before arrival.

Investigators do not believe alcohol or speed were factors in the collision.

Laurel Police Department and MDOT State Highway Administration personnel. assisted MSP with lane closures during the police and fire/EMS response at the scene.

RELATED: MSP: Two 4-year-old girls struck on I-70, one killed

Investigators said that a family was driving westbound on I-70 near Crystal Falls Drive when they pulled to the right shoulder so the children could relieve themselves.

The mother exited the car on the passenger side of the vehicle and went to the back of the car. That's when troopers said a male teenage cousin got out of the car through the back seat and ran across two lanes of the highway to the center median.

Moments later, the two girls got out of the car and ran toward the cousin. Both were struck by separate vehicles, troopers said.

One of the 4-year-old girls was taken to Meritus Medical Center, where she was pronounced dead. The other girl was taken to Johns Hopkins Children's Hospital. Her condition has not yet been released by police.

Those involved in the crash have not been identified and no charges have been filed. 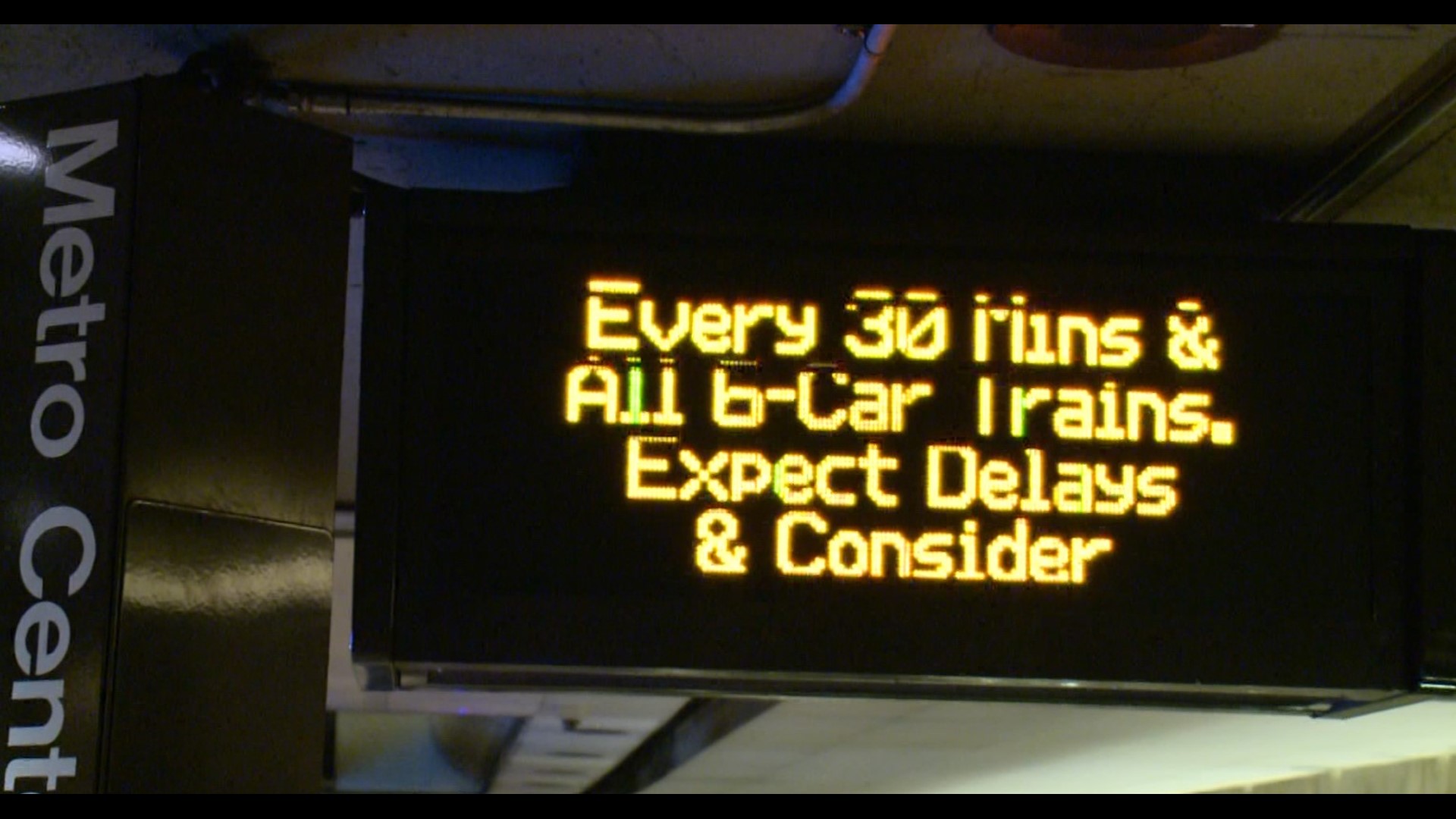 Metro: Reduced Metrorail service will remain through at least Oct. 31