Friday's severe weather impacted areas all around the DMV. For Burall Farms in Monrovia, the damage was extensive. 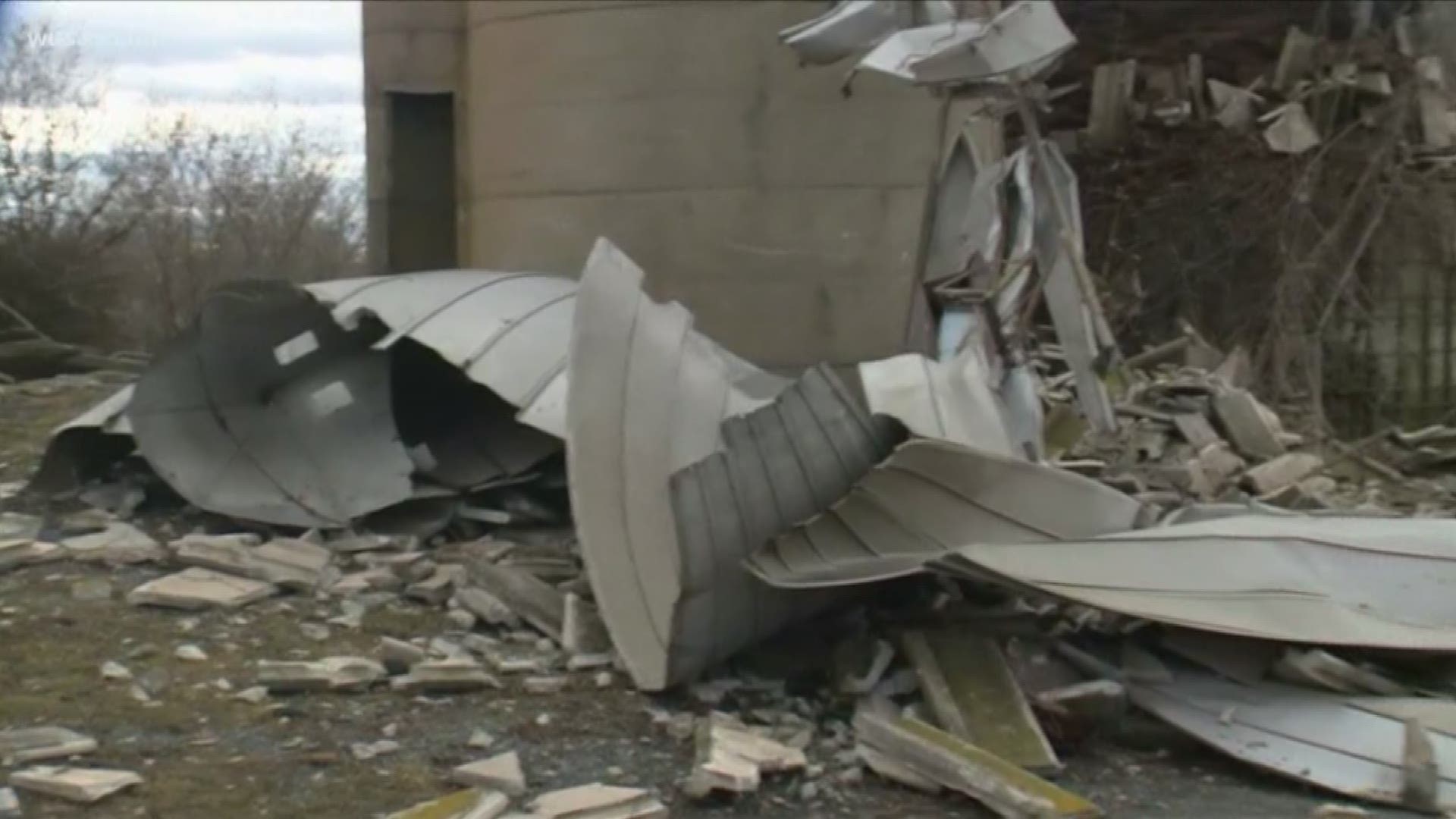 That's just some of the damage that Friday's severe weather -- which included multiple tornadoes -- caused around the DMV. And for one farm in Maryland, the damage was extensive.

Wooden beams and siding of the buildings were left scattered across the farm after severe winds rolled through Friday morning. Downed trees blocked some surrounding areas near the farm, such as Weller Road.

RELATED: NWS: 5 tornadoes touched down in Maryland, with 2 in Montgomery and 1 in Frederick County

"It's devastating," Warner said. "At this point, I don't know what will happen, but we will try and make it through." 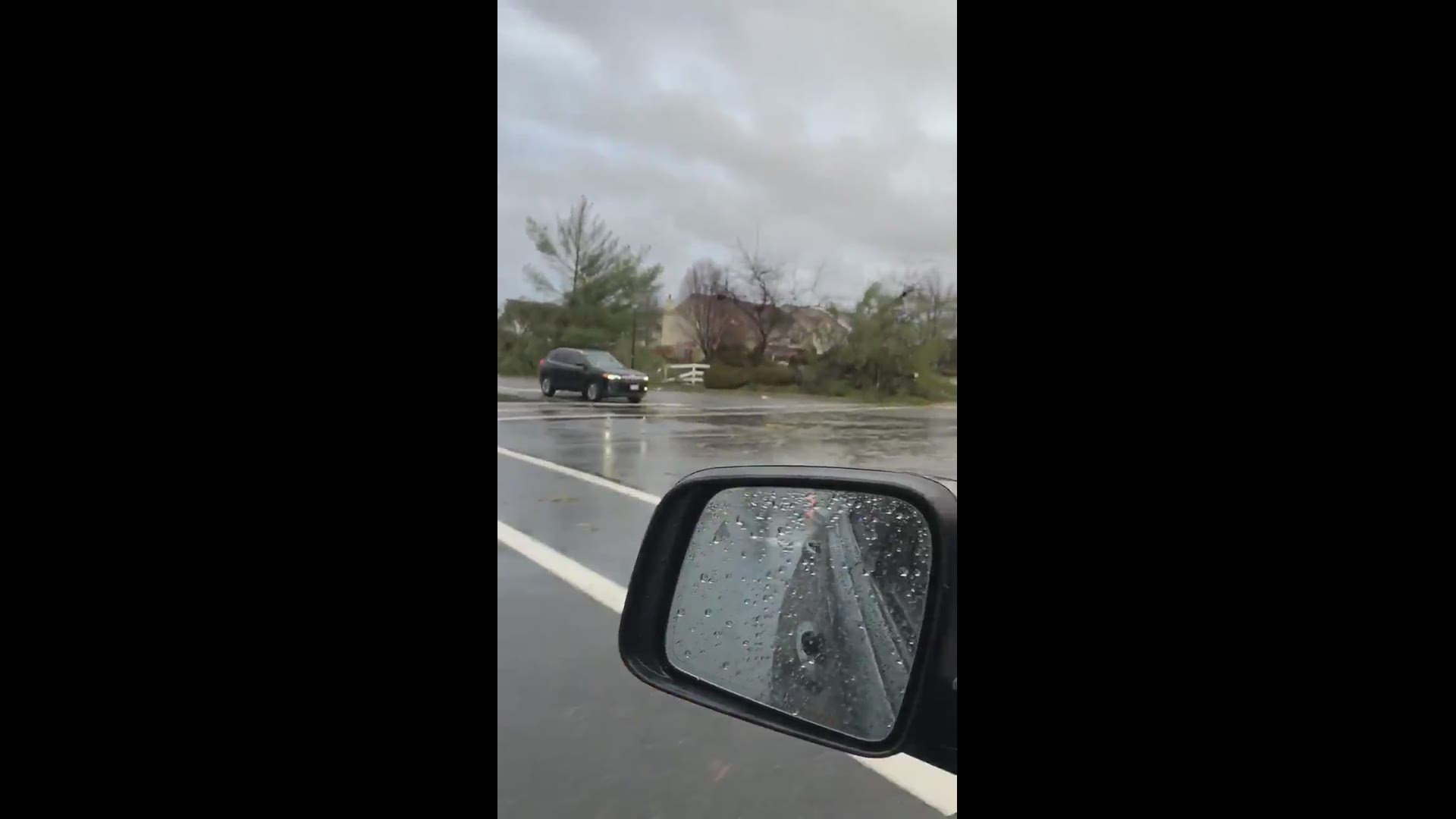 Tornado warnings were issued for the southern portion of Frederick County Friday morning, and the National Weather Service confirmed Friday evening, that a tornado did touch down in Monrovia; four other tornadoes were confirmed throughout Maryland, as well as one in Virginia.

Other parts of Maryland, Virginia and D.C. saw significant impact from the weather on Friday, with powerlines down and rain pouring across the DMV. Damage reports are still rolling in following the storm, with the area on severe thunderstorm watch earlier.

RELATED: Coastal storm threatens this weekend. Here's the latest timing and what to expect