The fire happened just before noon at The Monterey Apartments, officials say. 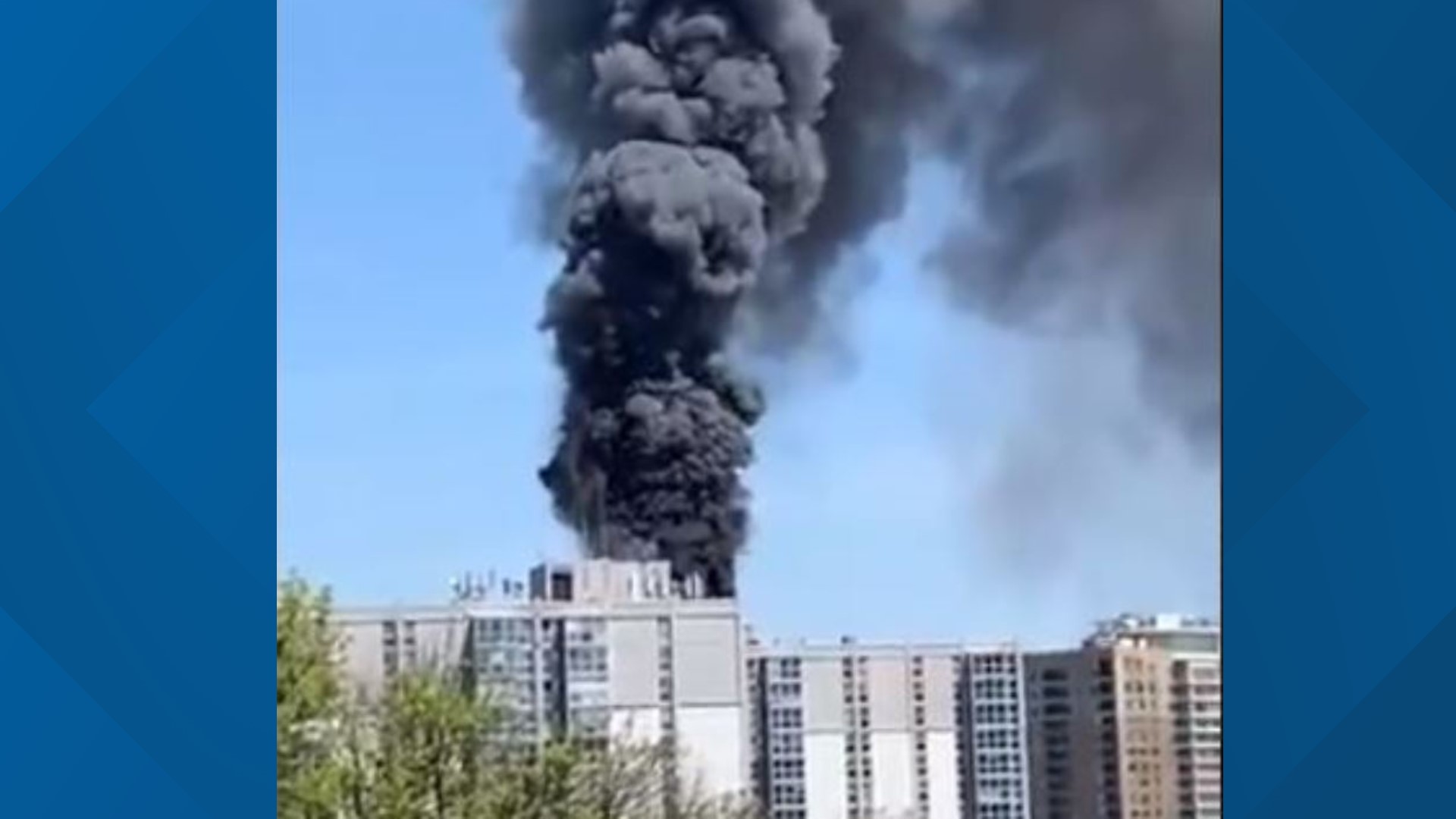 The fire happened just before noon at The Monterey Apartments, a 15-story high-rise apartment complex, located near Rockville Pike at the corner of Towne Road and Montrose Road on Maryland Route 355 in Bethesda, officials said.

About 75 firefighters and 30 fire units were called to the scene to battle the 2-alarm fire.

According to Montgomery County Fire Public Information Officer Pete Piringer, there were crews on the roof working on the apartment complex's HVAC. He said the fire was reported on a large HVAC unit.

It still remains unclear what caused the fire at the residential building.

At this time, it is unknown if anyone was injured due to the fire emergency.

People passing through the area of the flames reported seeing large pockets of smoke in the skies as the residential building engulfed in flames.

@wusa9 this is some cottage from the fire in Rockville today at Montrose Rd and 355. pic.twitter.com/CYbsP1Gw1F

This story is developing. WUSA9 will provide the latest updates as additional information becomes available.