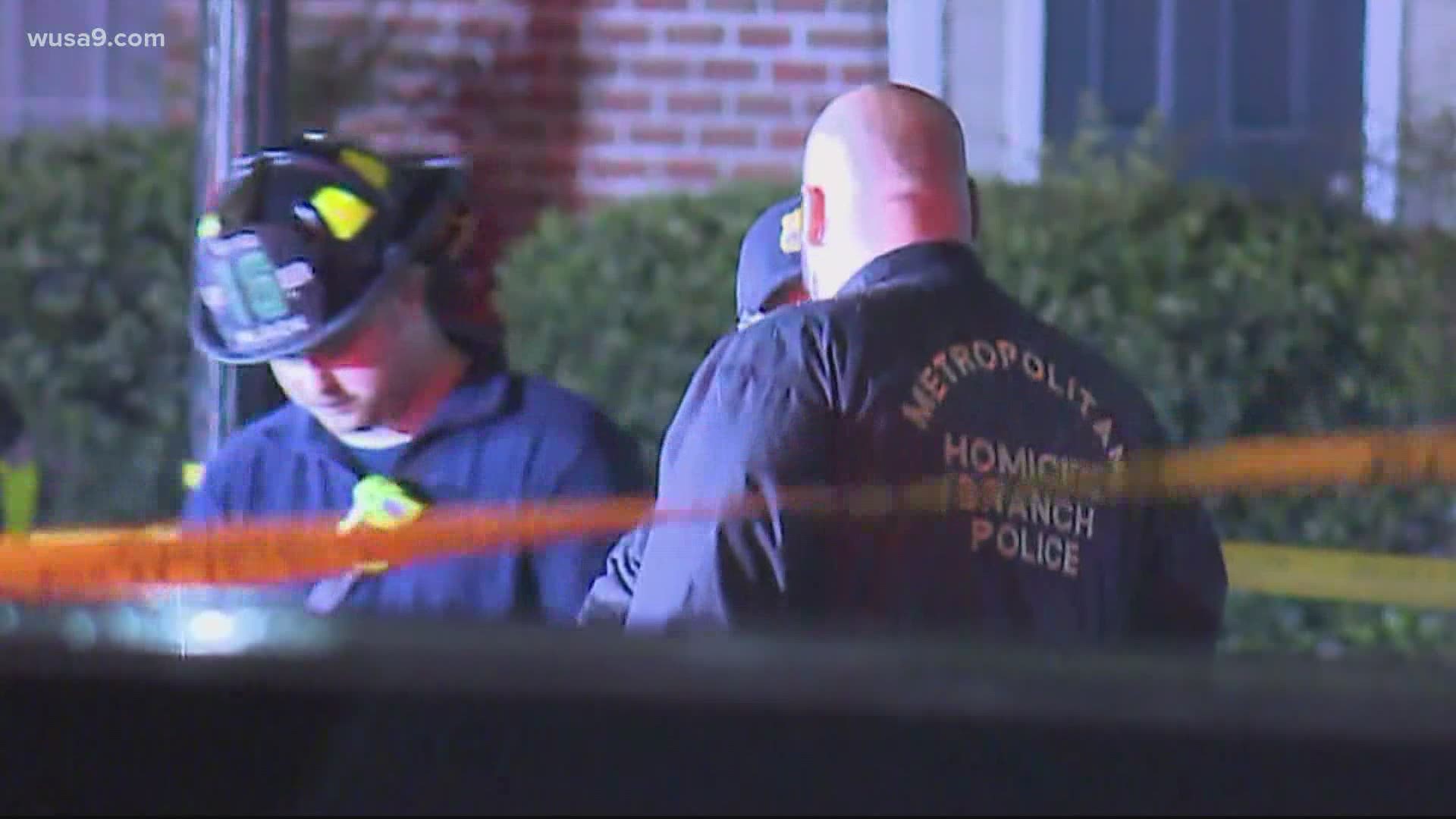 Police say Keanan Christopher Turner shot and killed both Wanda Wright, 48, and Ebony Wright, 32. He has been charged with two counts of first-degree murder while armed and two counts of assault with intent to kill while armed.

The shooting and fire happened in the 2300 block of Good Hope Court in Southeast D.C. on April 12.

According to court documents obtained by WUSA9, when firefighters arrived on the scene, a young woman rushed over to them clutching a 3-month-old baby. She had been shot in the face, the documents say.

Police say a Ring camera captured an image of Turner at their door.

Inside, they say they found child support papers Ebony Wright had served Turner.

They say the papers had been used to try to set the apartment on fire.

She said Ebony Wright had encouraged Turner – the father of Ebony’s baby – to come see the three-month-old for the first time.

As the survivor was in a bedroom getting clothes for the child, she said she heard two gunshots. Then as she cowered in the closet screaming for mercy, she says Turner came and shot her in the face.

After he left, she said she somehow was able to stumble out, grab the screaming baby, and escape.

Detectives say they found Turner at his father's home in Stafford. Inside the home were hundreds of firearms, stuffed under mattresses and in chair cushions.

Turner allegedly told an officer he worked for the government, and that, “Things went left, and that’s why I did it.”