The two officers were seriously injured during a shooting after they were sent to serve a warrant Monday afternoon. 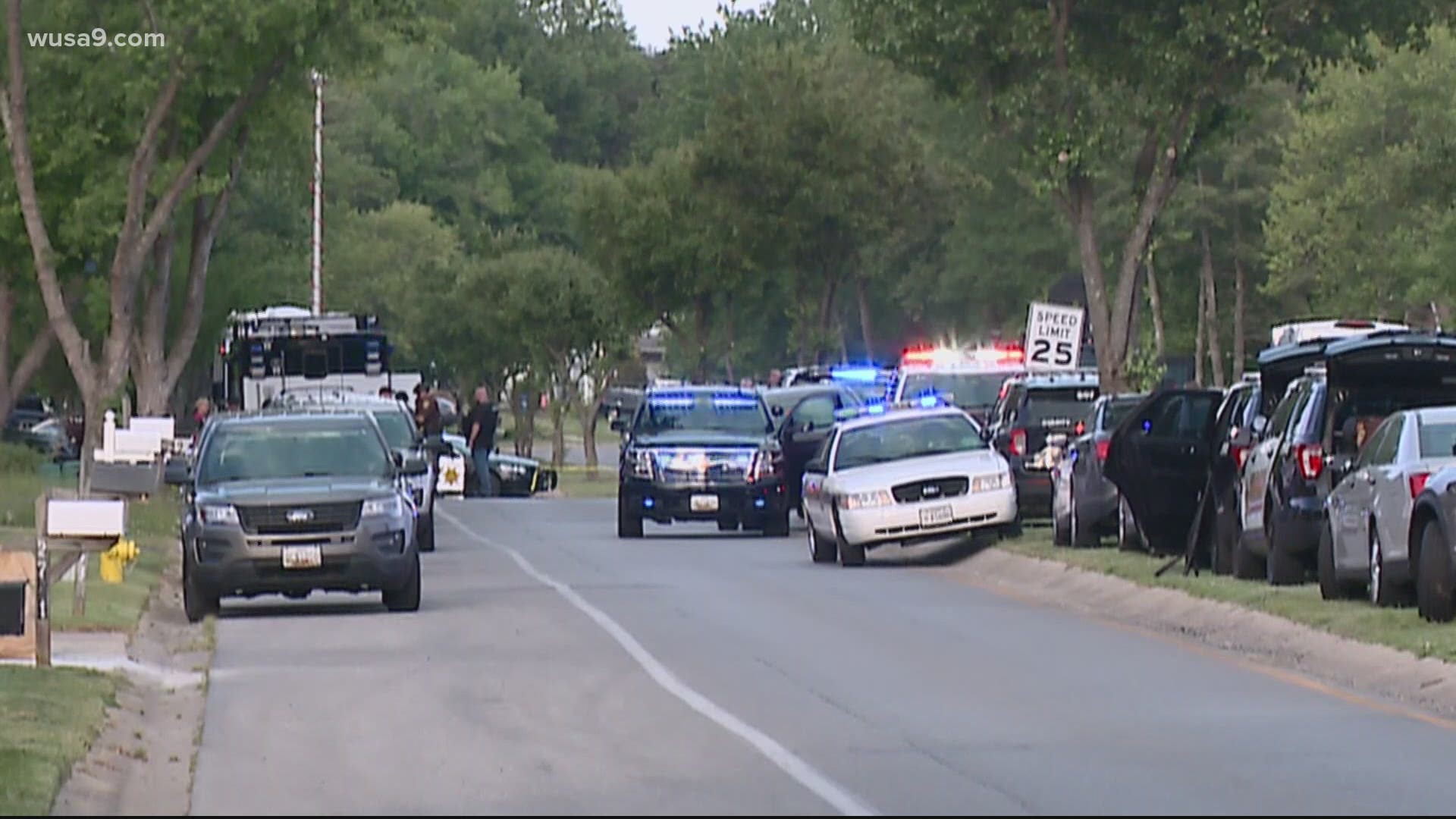 CHARLES COUNTY, Md. — Two deputies with the Charles County Sheriff's Office have been seriously injured during a shooting in Waldorf that happened around 3:30 p.m. and the suspect is dead, according to the department in a statement to WUSA9.

The two officers were shot multiple times after they were sent to serve an arrest warrant Monday afternoon to a person in the 6300 block of Josephine Road, according to the department in a news conference.

It is not known at this time what the two officers were serving a warrant for when they were shot. The officers initially responded after a family member of the suspect called the Charles County Sheriff's Office and told dispatch the person was going through mental health episodes, according to the department in a news conference.

Charles County Sheriff's Office prepped and flew a drone into the house to check on the alleged shooter in the residence.

CCSO's police chief said the officers were shot after being let into the home by this family member and when they went upstairs to a room where the suspect was inside.

Both deputies were flown to Shock Trauma and are expected to survive, according to CCSO Public Information Officer Diane Richardson.

The suspect has been identified as 28-year-old Denzell Nathan Clarke of Waldorf. 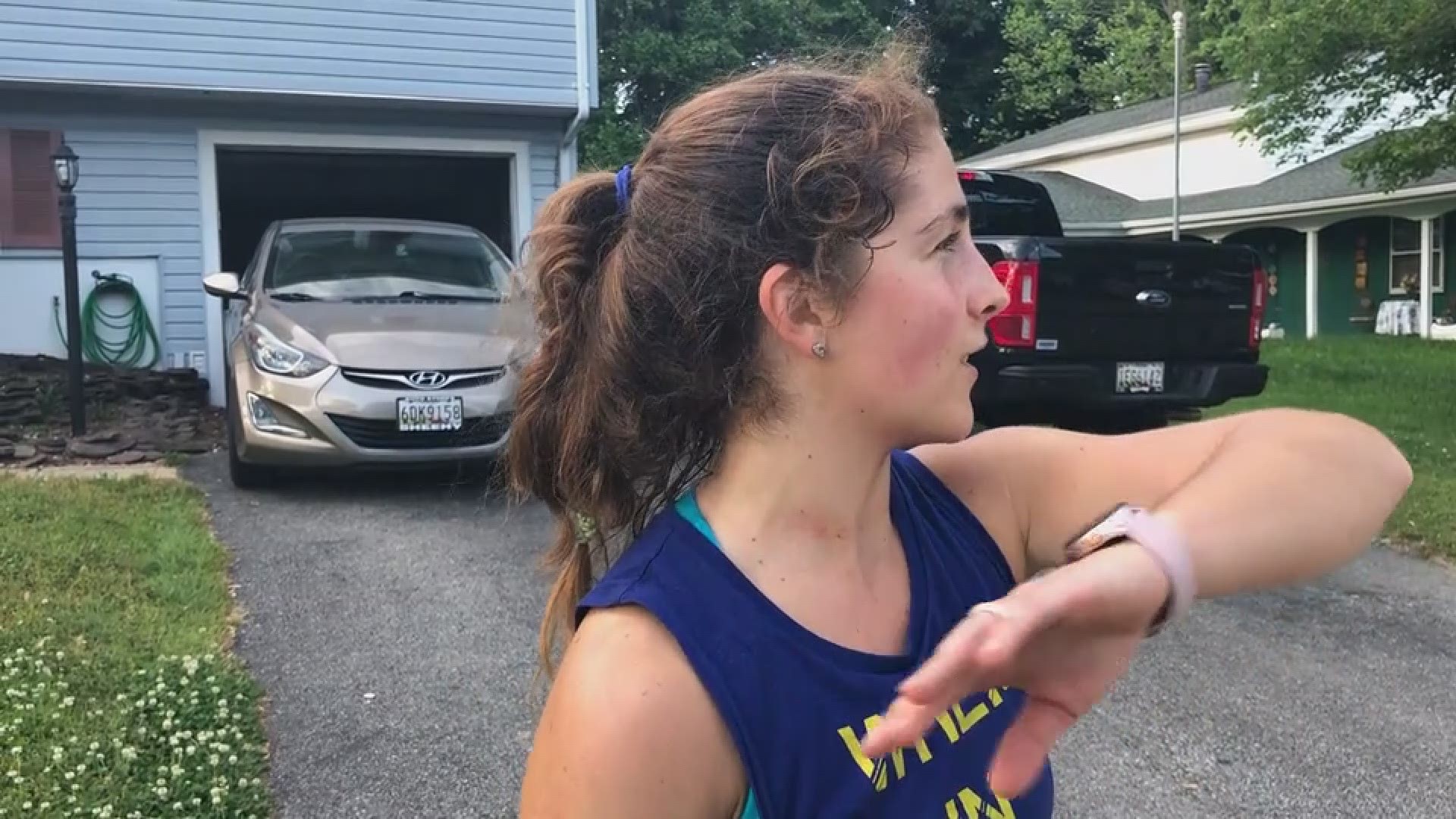 As officers and SWAT personnel responded to the scene on Monday, neighbors who live nearby said the incident brought plenty of concern during the afternoon.

"I just heard all the sirens and the police came and I’ve just been keeping my distance," said, Lauren Singleton, who watched the response from her driveway. "I pray for the families and the neighbors because you never know if there is going to be a shooting. They could shoot accidentally into their house.”

Police tape remained up in the neighborhood hours after Clarke was declared dead inside the home.

One woman, who lives just down the street from where the standoff occurred, said seeing all the police and hearing details of the shooting was shocking to her.

"It's a very friendly neighborhood and very quiet," she said. "It’s just sad that people have to live through this.”

It is not known at this moment how Clarke died.

Officers did return fire when fired upon and a handgun was recovered next to Clarke's body, according to CCSO in a news conference.

The Charles County Sheriff's Office asked people to avoid the area due to the situation.

CCSO deputies do not wear body cameras, according to the department in its news conference. There is a Senate Bill in Maryland that will require certain law enforcement agencies to wear body cameras by July 2023.

Here's a statement from Charles County Sheriff Troy D. Berry regarding body-worn cameras in its jurisdiction:

Posted by Charles County Sheriff's Office on Monday, May 3, 2021

No one else was inside the home other than the barricaded suspect and the two officers that were harmed.