The suspect allegedly grabbed a 45-year-old woman's arm and forcefully told her to come with him. The woman fought off the man and ran. 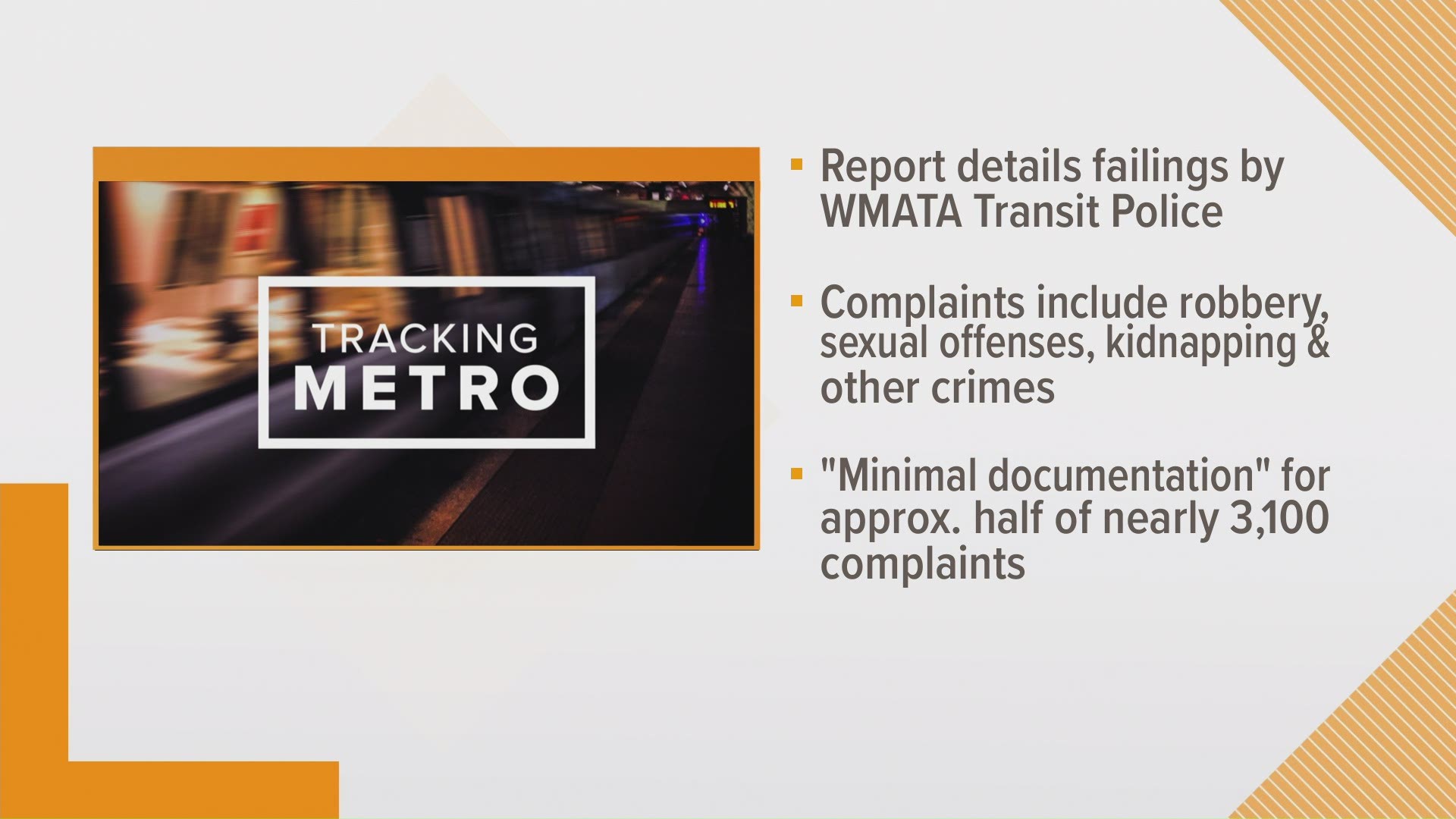 GAITHERSBURG, Md. — A Maryland man is facing several charges after police say he attempted to kidnap two women from a store in Olney.

According to a press release from the Montgomery County Police Department, the attempted kidnapping happened at a store in the 18000 block of Town Center Drive on July 16.

Officers claim a man had walked into the store just before 3:15 p.m., grabbed a 45-year-old woman's arm and forcefully told her to come with him. The woman fought off the man and ran.

Police said the man also tried to grab a 42-year-old woman who had been walking into the store from the parking lot. He allegedly tried to grab the woman by the arm and once again told her to come with him. The second victim was also able to pull away from the man, who police said ran from the store afterward.

Witnesses and the two victims described what the man looked like, which led police to find 29-year-old Kenon Leonard, of Olney, who had been walking nearby.

Officers arrested Leonard, who they say made statements acknowledging his involvement in the incident.

Leonard was taken to the Central Processing Unit and charged with kidnapping, attempted kidnapping and second-degree assault. Police said he is being held without bond.

WATCH NEXT: He won $60K at MGM casino. Then he was shot with a rifle and robbed in his hotel room