A taxi driver was about to take a fair when she was told that the rider had a firearm and intended to take the car. 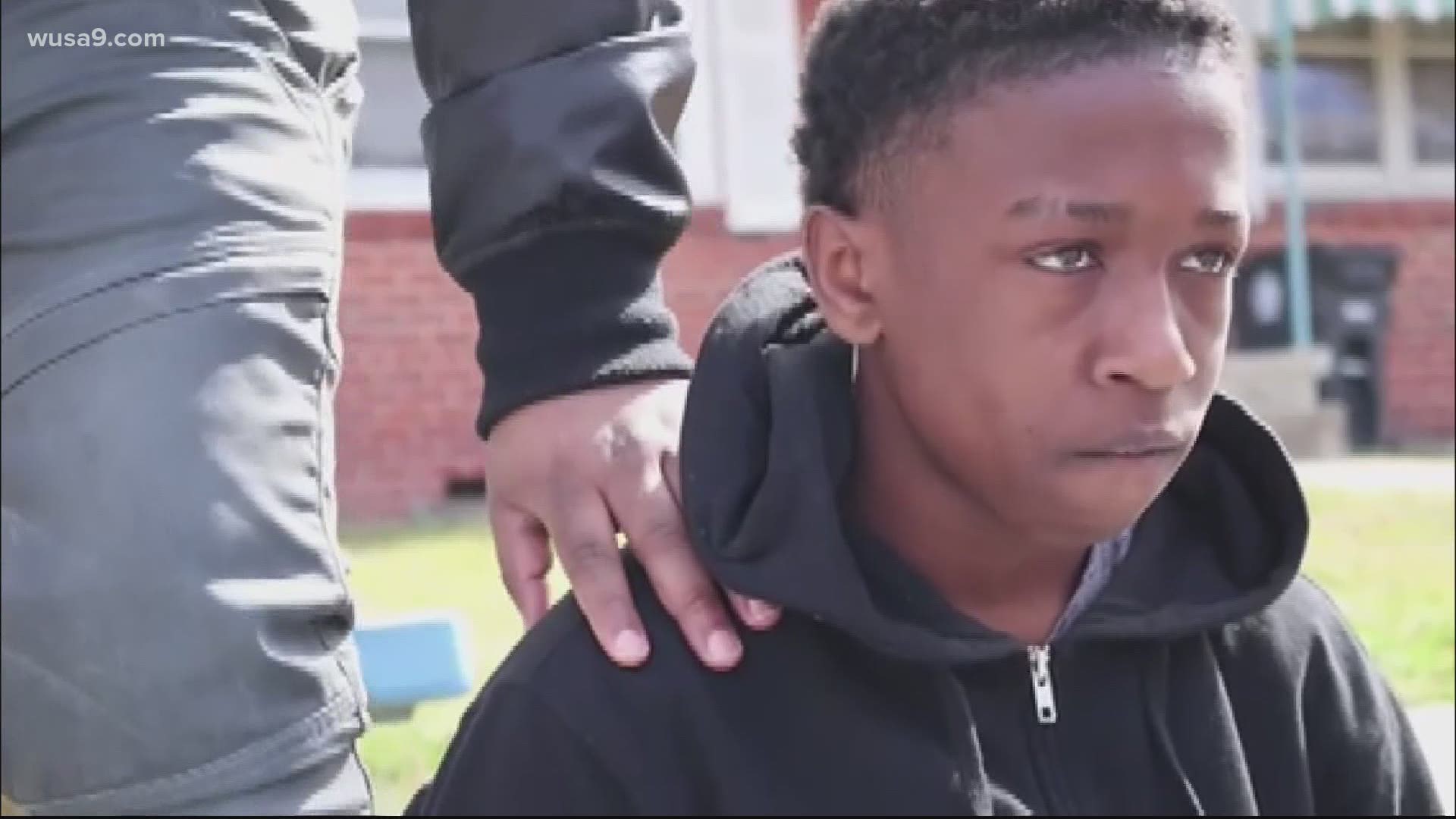 FREDERICK, Md. — On Tuesday at around 8:25 a.m. officers from the Frederick Police Department were called to the Unit block of South East Street for a robbery.

When they arrived they learned a female taxi driver was almost carjacked. The woman suffered minor injuries, according to the Frederick Police Department.

Officers said the unidentified taxi driver stated that a man wearing a white sleeveless shirt and white shorts approached her and asked the taxi cab to drive him to a local store.

The man, who was later identified as 46-year-old Lafayette Thompson Sheffield, allegedly then told the driver he had a gun and intended to carjack her, according to investigators.

Sheffield then reportedly got into a physical altercation with the victim. Police said he choked the driver as he tried to gain access to the car. During the altercation, bystanders began to came to assist the victim, and Sheffield ran.

More officers responded and conducted a police K9 search of the area. During that search, a resident called to report a man hiding in the area of B&O Avenue and Water Street.

Police responded to the area and were able to locate Sheffield based on the description from the victim. He was taken into custody without incident. The victim later positively identified Sheffield as her attacker.

Just In: Frederick PD arrest person for carjacking a female taxi driver. Tuesday at Unit Block of South East Street for a robbery in progress. Lafayette T Sheffield approached the driver and stated he had a firearm and intended to carjack the driver. pic.twitter.com/Ahomhg7Nly

Officers later located several packages of suspected controlled dangerous substances on Sheffield’s person consistent with white powdered substances such as cocaine, heroin, and fentanyl. Police have said the approximate value of the drugs is between $800 and $1,600.

As a result, Sheffield faces several charges, including: