Putting Smith on the PUP list allows the organization's medical staff to monitor his progress. 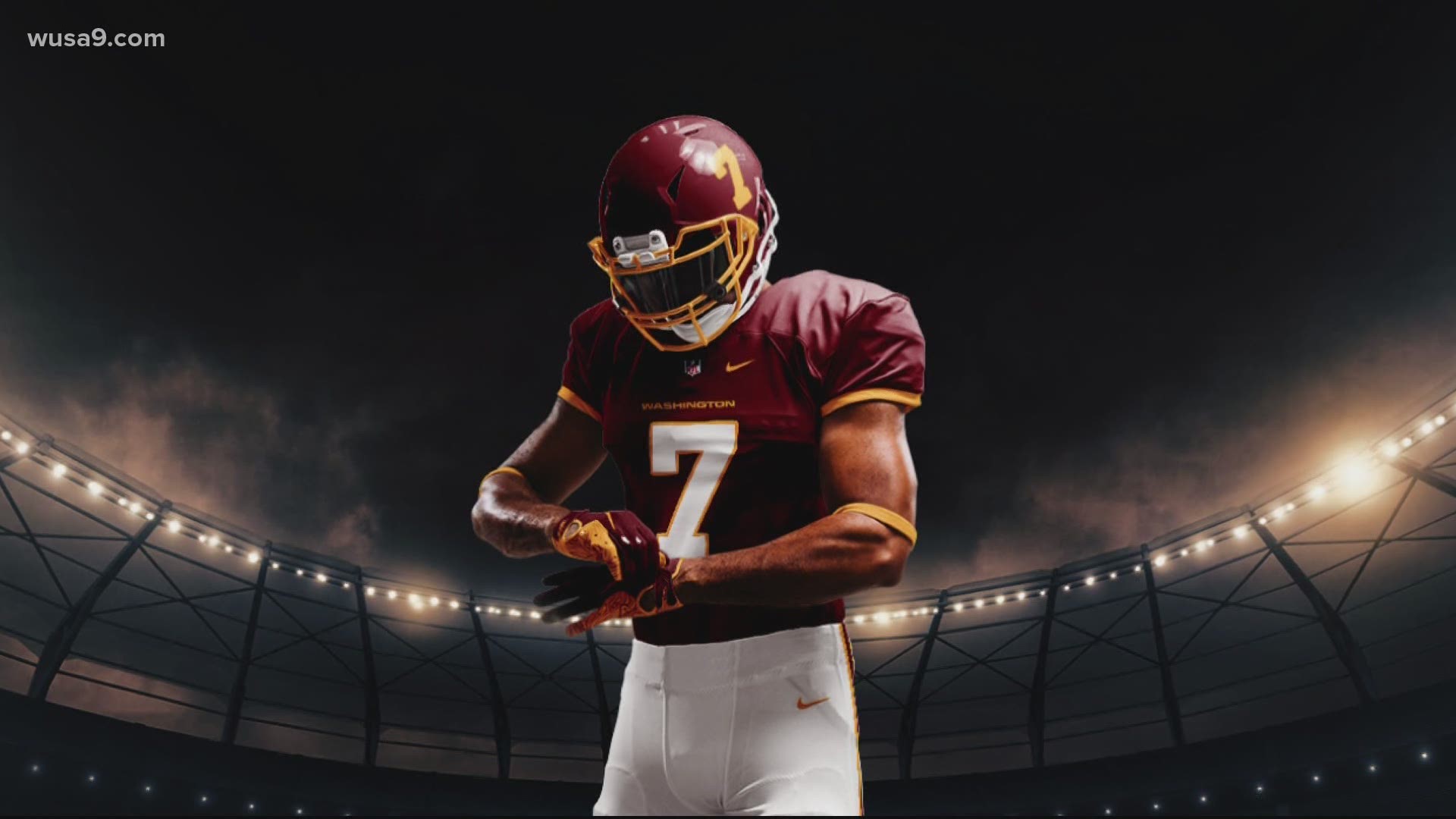 WASHINGTON — Washington has put quarterback Alex Smith on the physically unable to perform list at the start of training camp.

Smith's right leg has recovered 20 months after he broke the fibula and tibia in it during a game. But the 36-year-old veteran hasn't been fully cleared for practices and full football activity.

Putting Smith on the PUP list allows the organization's medical staff to monitor his progress.

Washington also put linebacker Reuben Foster on that list and added injured receiver Kelvin Harmon to the non-football injury list after he tore the ACL in his right knee.

"Everyone was in agreement that my bone was in a really good place," Smith told ESPN. "I had healed a lot. They said that given the combination of the rod and where I was with the healing process, I had zero limitations and could even resume some football activities." 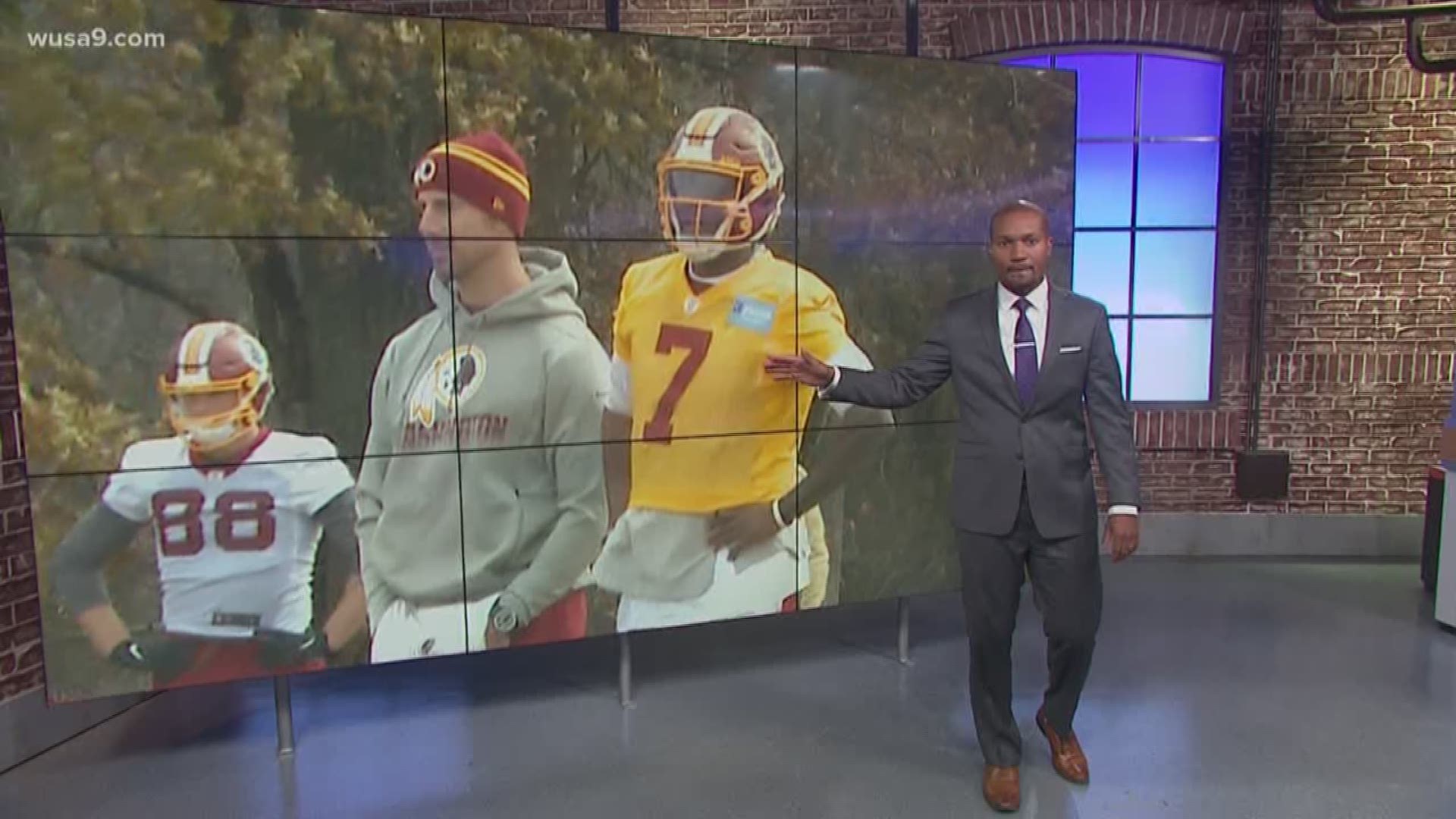 RELATED: Here's how the sport of baseball has weathered past pandemics

RELATED: How, when and where you can watch your Nats and other DC teams play amid restart of sports

RELATED: Washington NFL will be called 'Washington Football Team' for time being, still will wear burgundy and gold