She would be the team's highest-ranking woman executive and the NFL's first woman on-air regular. 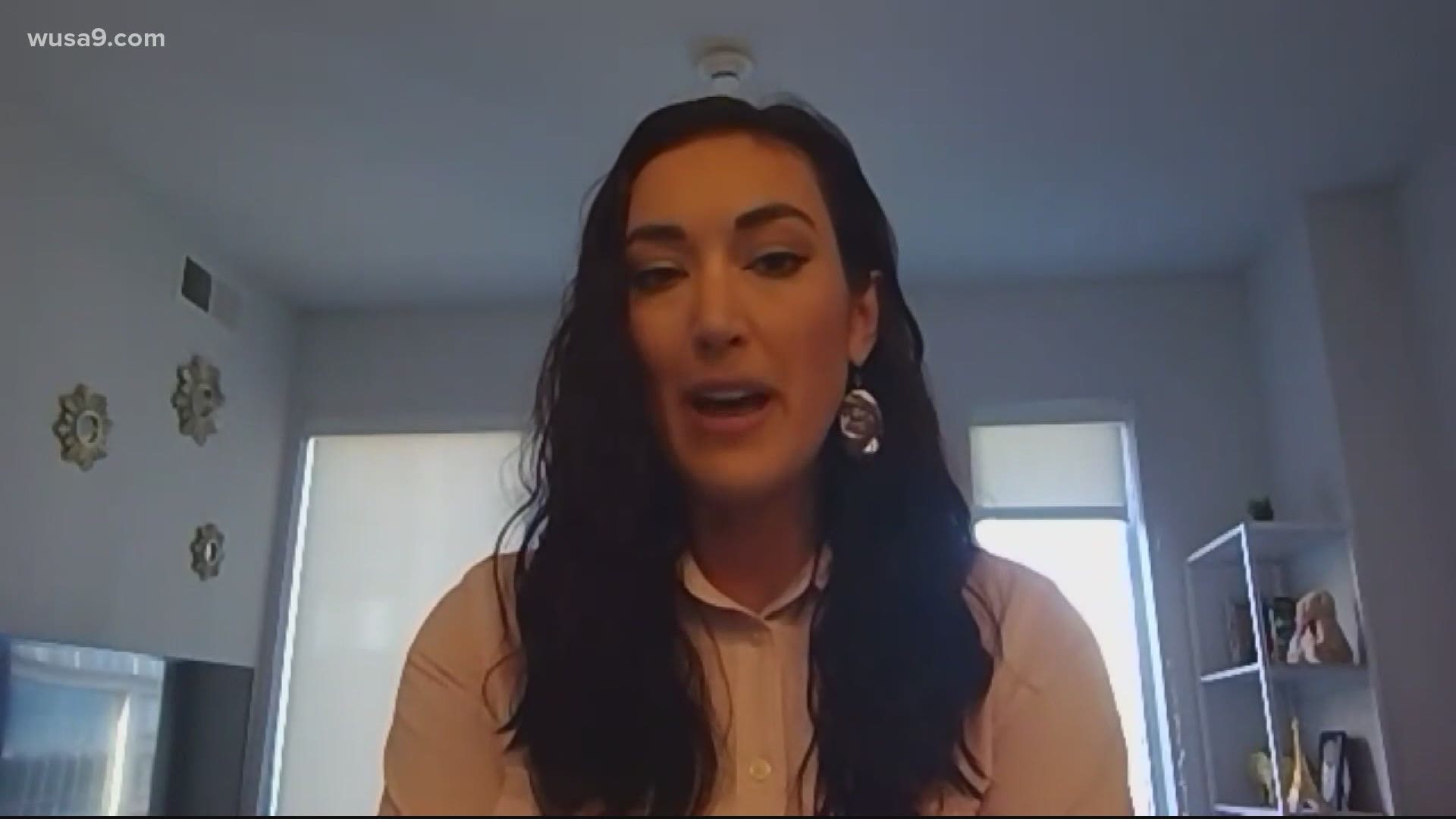 Donaldson would become the first woman to be a regular on-air member of an NFL radio broadcast booth, the team said, citing NFL research.

“It is with great humility and sincere appreciation that I accept this new role," Donaldson said in a tweet on Tuesday. "This is a challenge I’ve been preparing and working towards for nearly 20 years in sports media, including the last decade in Washington. I am excited to join the organization as we begin a new era and I look forward to working with my new colleagues in making it stronger than ever."

It is with great humility & sincere appreciation that I accept the new position of the Washington Football Team's Senior VP of Media and Content. This is a challenge I've been preparing and working toward for nearly 20 yrs in sports media, including the last decade in Washington.

Donaldson is motivated to create positive change in the team's operations and culture. "When I understood I could have that impact, I just had to take it," Donaldson said. "I felt a responsibility to do something that I hope will be impactful."

Donaldson will enter her role as radio voice and media executive less than a week after former radio announcer Larry Michael's sudden retirement from the position. Michael left a day before becoming one of multiple team executives named in a report alleging widespread sexual harassment within the Washington football team organization.

Donaldson recognizes she's entering an environment that over the last week has been filled with upheaval and uncertainty. "It's going to be challenging," Donaldson said. "I don't take it lightly. I don't take what has happened lightly. I want to make sure anyone I work with feels confident they can come to work for their work."

As VP of Media, Donaldson will be charged with overseeing the entire broadcast operation, including hiring a new play-by-play announcer to replace Michael.

Owner Dan Snyder welcomed Donaldson to the organization on Tuesday.

“Julie Donaldson is a trailblazing journalist who has worked on multiple award-winning shows and has a passion for sports in the DMV," Snyder said. "She has been a staple in the community and I can’t think of anyone better to lead our organization’s in-house media and content into this new digital age.”

During her decade-long tenure as a reporter, anchor and host for NBC Sports Washington, Donaldson hosted live NBA gameday shows and was an anchor and reporter for several entertainment shows, including SportsNet Central, Training Camp Daily and Football Central.