Day of Action: Nancy Pelosi calling on lawmakers to hold press events at U.S. Post Offices across the nation

The press events are to bring attention to the ongoing issues the USPS has endured under the leadership of Postmaster General Louis DeJoy. 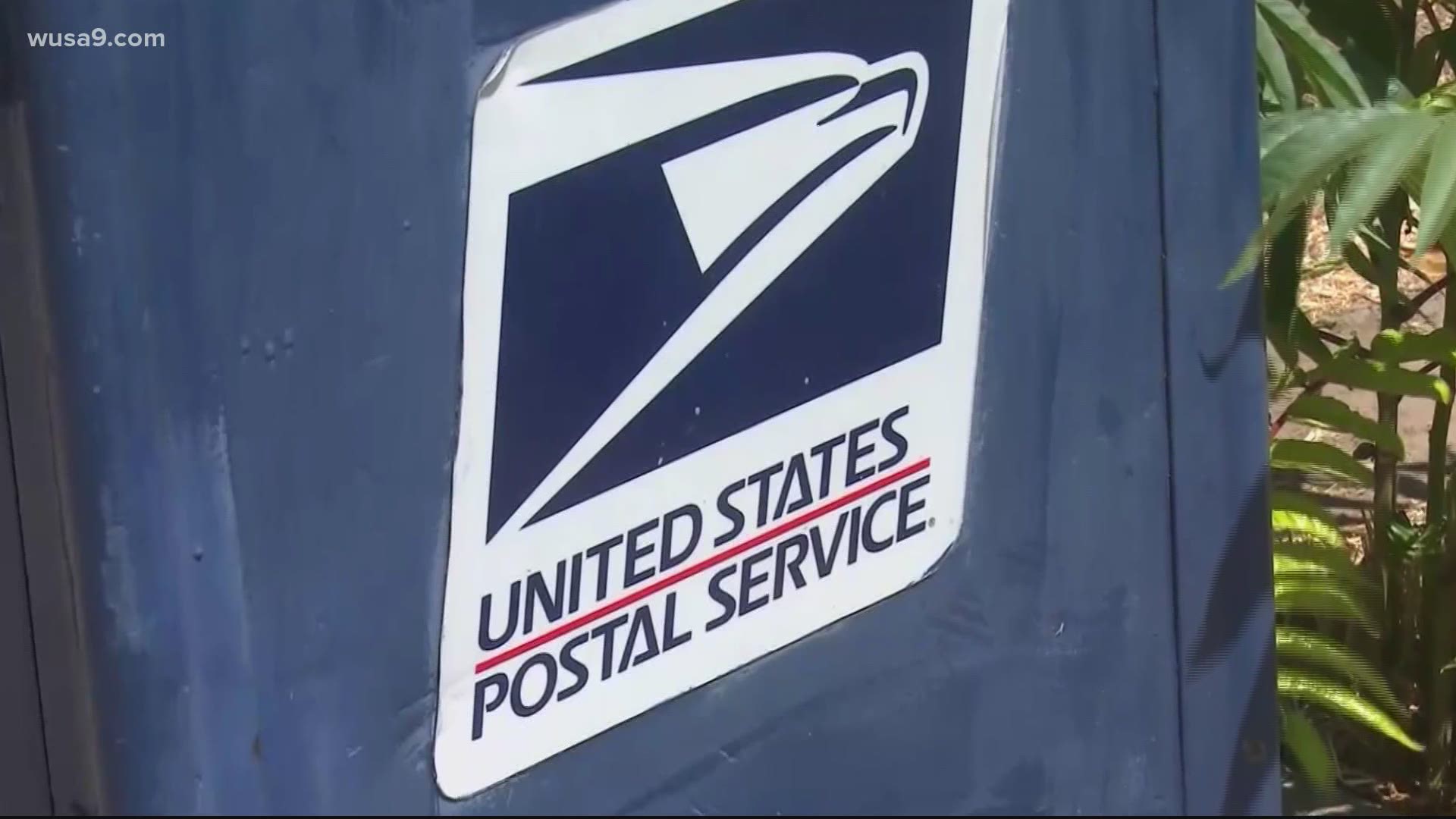 WASHINGTON — Democratic House Speaker Nancy Pelosi is calling on House Democrats to take part in a Day of Action on Tuesday by holding press events at post offices in their districts.

The protests are to bring attention to the ongoing mail delays that have affected delivering prescriptions, Social Security benefits, paychecks, tax returns and absentee ballots to millions of Americans, according to Pelosi. Or in other words, the USPS should not have Americans choose between their health and their vote, Pelosi said.

In her letter released to fellow Democrats on Sunday, Pelosi believes the recent postal service hiccups are intended to "sabotage" the election and to manipulate the U.S. Postal Service to disenfranchise voters.

Pelosi alleges that the U.S. Postal Service Postmaster General Louis DeJoy's operational changes within the country's mailing system are preventing voters from submitting their ballots on time so that they can be accounted for.

"Lives, livelihoods and the life of our American Democracy are under threat from the President," said Pelosi.

Pelosi is also calling on the House to resume session this week to vote on the “Delivering for America Act,” which prohibits the Postal Service from making changes to operations or levels of service that were put in place on Jan. 1.

The legislative schedule is expected to be released soon by House Majority Leader Steny Hoyer.

DeJoy will testify next Monday before Congress along with the chairman of the Postal Service board of governors. 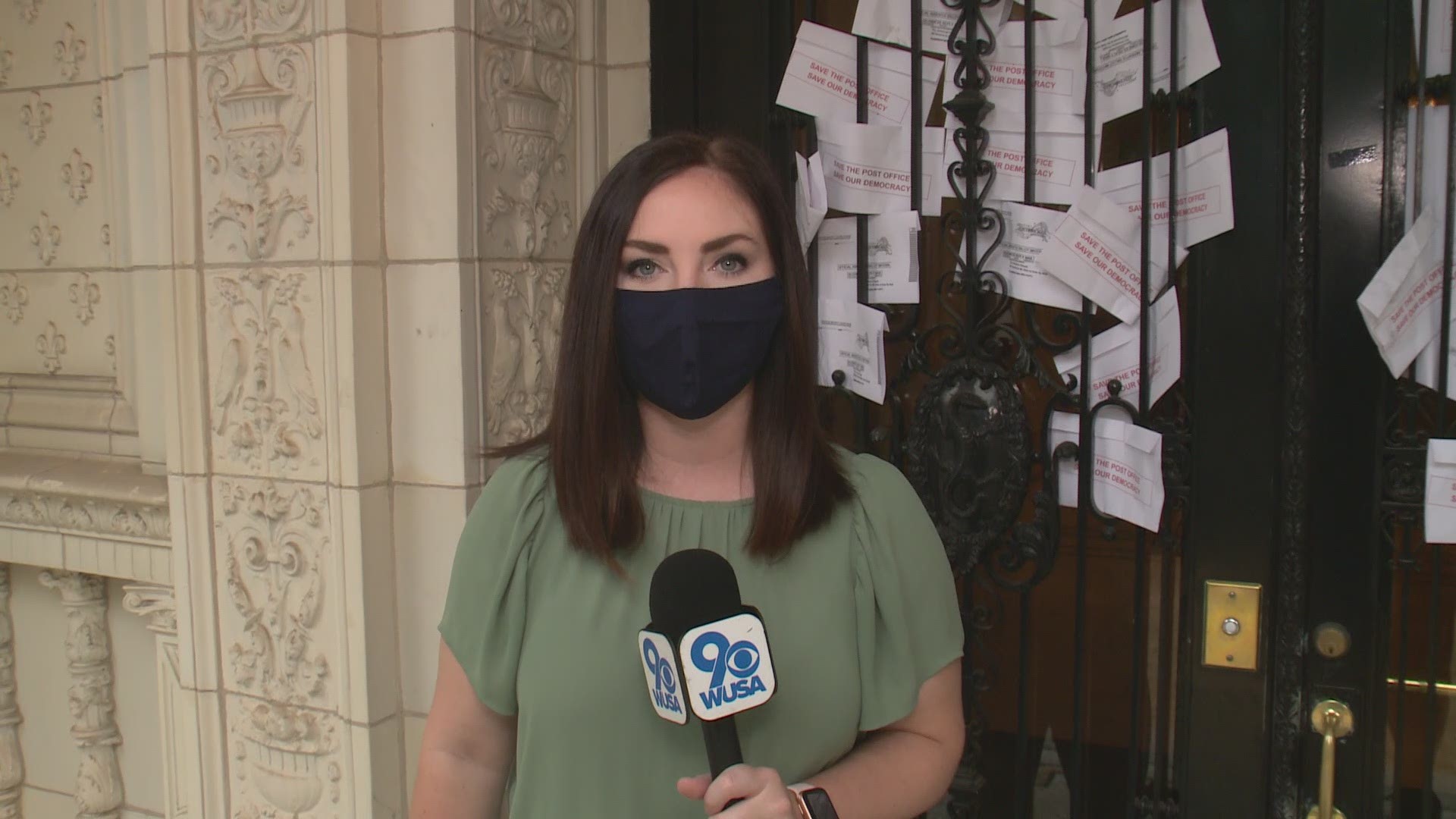 The USPS recently sent letters of warning to 46 states, including Maryland, Virginia and the District of Columbia, indicating that it could not guarantee all mail-in ballots cast for the November election would arrive in time to be counted. D.C. and six other states were told that only a narrow set of voters may be affected, but Virginia and Maryland and 38 other states received a "heightened warning" that USPS could not meet state-mandated deadlines.

USPS officials "have warned they will run out of money by the end of September without help from Congress," the Associated Press reports. The organization reported a $4.5 billion loss in Q1, before the pandemic fully took hold in the U.S.

The president later indicated that he would support a financial bailout for the postal service in exchange for republican priorities which include a payroll tax cut and more loans for small businesses.

RELATED: What's happening at the US Postal Service, and why?