'He had such a bright future ahead of him' | Man shot, killed at Northwest DC gas station

D.C. Police are looking for two suspects after a customer was shot and killed at a Shell gas station on Connecticut Avenue in Northwest. 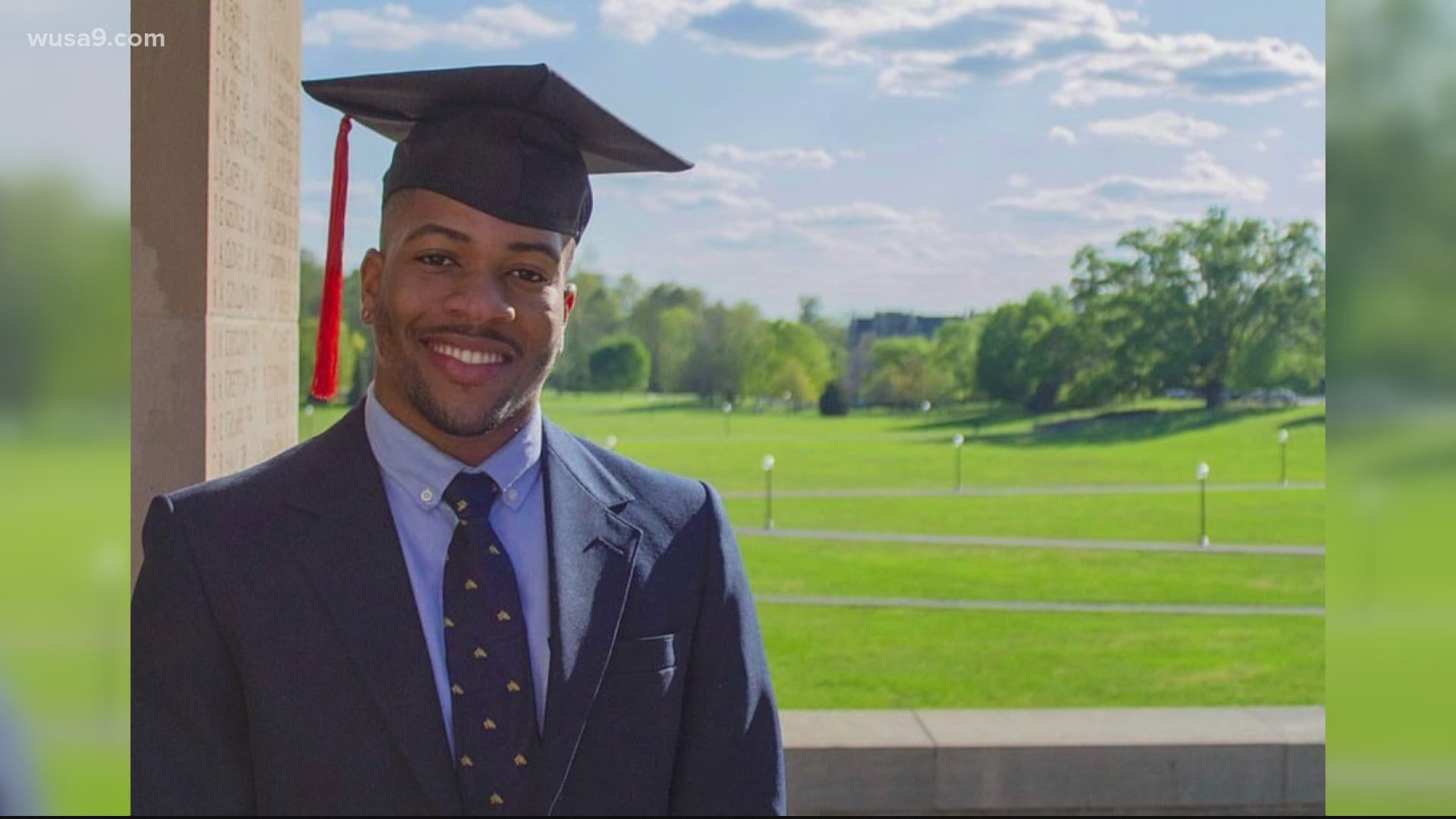 Alexander Nwogu, 23, had just been hired as a tech consultant with a Northern Virginia firm, Ernst and Young, before he was murdered around 1:30 a.m. at the Shell gas station in the 4900 block of Connecticut Avenue.

"Never had any negativity about him," Nwogu's friend, Will Ventura, said. "Really positive, really hardworking, and caring. And he had such a bright future ahead of him."

Ventura said the two dreamed of opening their own consulting firm together.

Police say Nwogu was a customer at the gas station when he was killed, and at this time they have no information to release on a possible motive behind the shooting.

In a news conference on Monday, DC Police said they are looking for two suspects.

"I'm really sorry, surprised and shocked to hear about it," a neighbor, who was one of a few who told WUSA9 they were shocked this happened in such a wealthy part of the city, said.

The Metropolitan Police Department is offering a $25,000 reward to anyone that provides information for leads to the arrest of the person or persons responsible for the homicide.